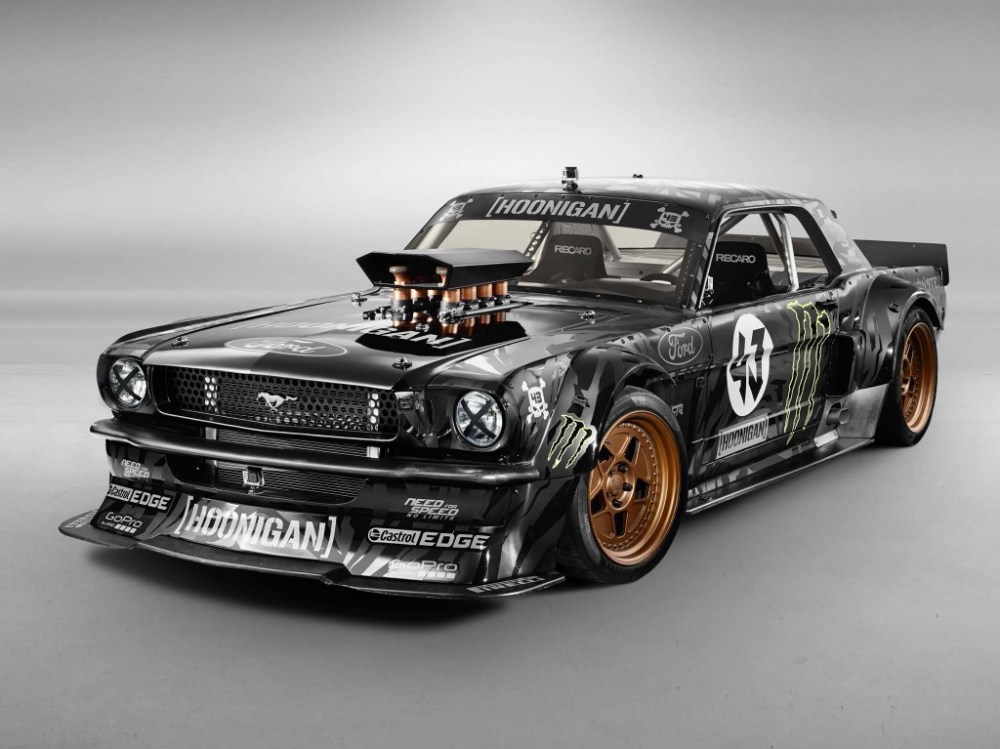 Earlier, our friendly, neighborhood gymkhana drifter was caught on camera going about his usual business in a not so normal Ford. Usually, Ken Block can be seen drifting around in his souped-up Ford Fiesta. This time, he was in a classic Ford Mustang and that was the reason why everyone was so excited to know more about it.

The 2014 SEMA show is now on and Ken Block’s Hoonicorn RTR has been revealed and it has a lot of horespower and all-wheel drive too. That’s right, a Mustang with all-wheel drive wrapped in a body from a 1965 Ford Mustang.

The Hoonicorn RTR features a 6.7-litre V8 engine with 845 hp and was built by ASD Motorsportsand Vaughn Gittin Jr’s RTR over two year. The all-wheel drive system is unique to the car and a 6-speed transmission. Overall, a car that we would love to see make some smoke going sideways around a city block.

Keep watching this space for the Gymkhana 7 video. 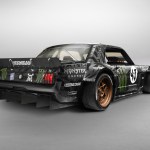 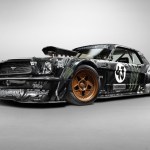 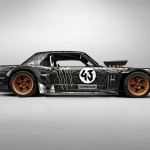 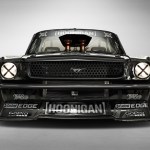 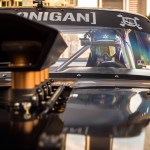 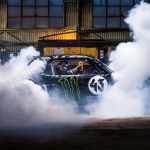 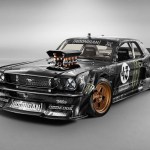