It was long rumored that Honda was working on a mid-engine sports car to replace the S2000. That probably won’t happen. However, a latest trademark application filed by Honda reveals a rather interesting new car. It’s called the Honda ZSX (trademark filed) which sounds more like a baby NSX in the making.

According to an insider, the new mid-engine sports car will be powered by the 2.0-liter turbocharged 4-cylinder engine from the Civic Type R. To add a bit of spice, the ZSX will borrow hybrid tech from the NSX supercar. The drivetrain would include two electric motors situated on the front axle while a third electric motor will power the rear axle. 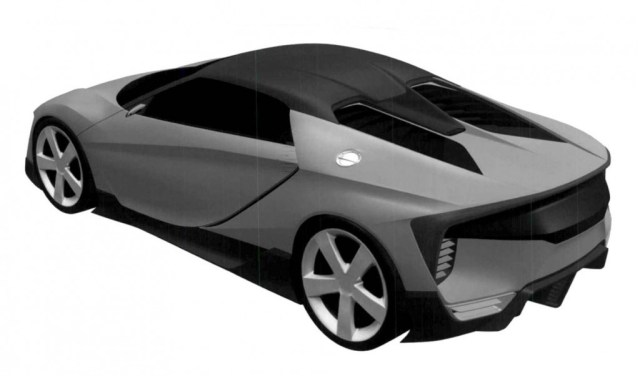 Moreover, the ZSX would spawn a family of sports cars including a coupe and hard-top convertible. According to reports, the ZSX will debut in concept form at the 2017 Detroit Motor Show.

Now, back in 2015, Autovisie released a set of patent drawings submitted by Honda. These clearly show a mid-engine sports car with design cues shared with the NSX. Back then, it was thought to be the S2000 replacement. Now though, it seems this could be the upcoming ZSX or ‘baby NSX’. 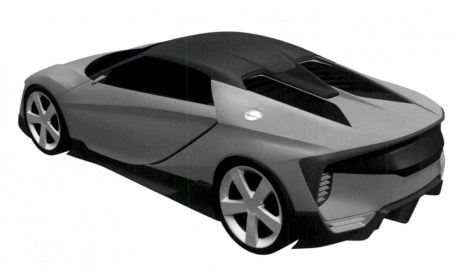 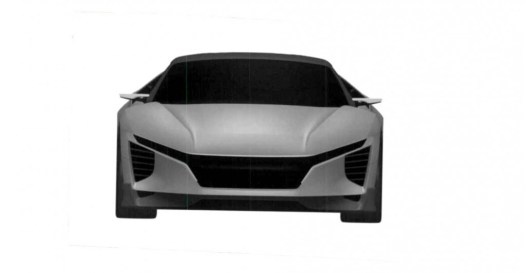 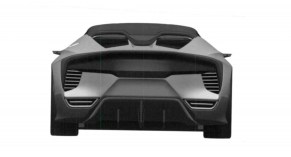 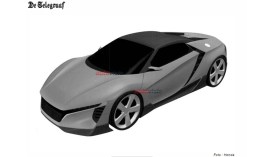