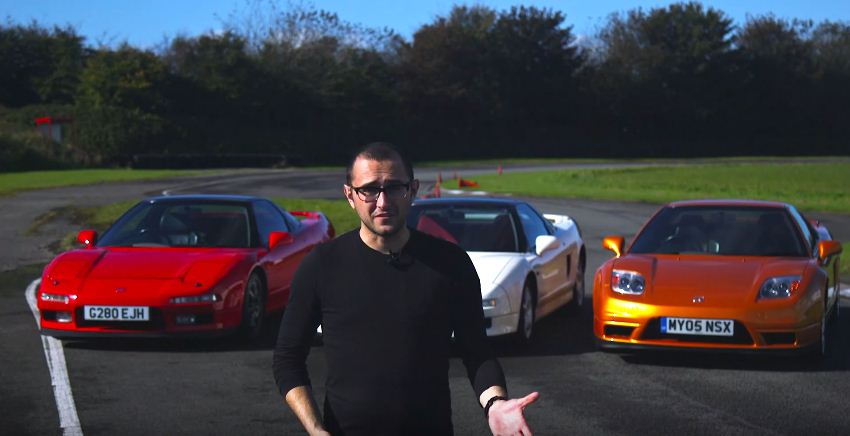 In the late 1980s, Honda decided to take punt at building a Ferrari-rivaling supercar. Did they succeed? Hell yeah! The Honda NSX went on to become a legend. A true mid-engine, rear-wheel drive supercar that didn’t come from Italy.

Now, Honda has built a new one. The latest generation Honda NSX is more complicated than the original. It has a hybrid powertrain and all-wheel drive. That said, it owes its existence to the original, simple, lightweight and absolutely perfect supercar that came out of Japan in the early 90s.

Honda scrapped the NSX after a 15 year long stint that included numerous special editions and track-read Type-R versions. As an enthusiasts myself, I dream of driving one of these one day. In fact, a friend of mine has got one. Just hoping he lets me have a go.