Earlier this year at the New York Auto Show, the Ford Mustang EcoBoost High Performance Pack was launched with a de-tuned 2.3-liter turbocharged 4-cylinder Ford Focus RS engine. A 330 hp, 350 lb-ft muscle car with 155 mph top speed and a mid-4-second dash to 60 mph from a standstill. The wonders that a 20 hp bonus can do to the Stang.

From then, questions have risen on why the SVO name tag wasn’t attached to the aggressive entry-level pony car. The original Fox Body Mustang SVO had a similar trait as it outperformed V8 Mustangs with a turbocharged 2.3-liter 4-cylinder heart. Muscle Cars and Trucks sat down with Ford Mustang director Jim Owens to understand Ford’s reasoning behind avoiding the SVO name for highest-performing production four-cylinder Mustang ever. 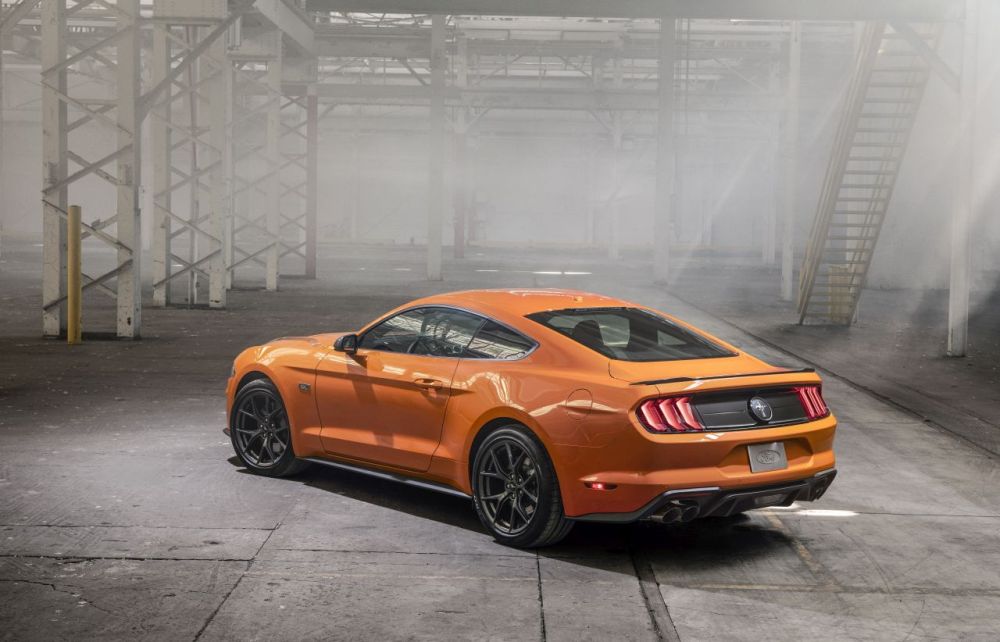 Owens said, “SVO was an engineering organization… SVE, SVO, SVT – those were all engineering entities that actually did the work. The High Performance Package was the base Mustang team working weekends at the Arizona Proving Grounds, taking the engine out of a Ford Focus RS and putting it into a Mustang. That’s a long winded way of answering why the new Ford Mustang EcoBoost High Performance Package isn’t called the SVO”