Hennessey Performance has taken the covers off a new track-focused version of its 300 mph hypercar – the Venom F5 Revolution.

The Venom F5 Revolution is built to attack corners, unlike the standard car. The company claims to have completely re-engineered the car to improve its agility and handling. The most notable change, however, is the high downforce package. The car features a fixed spoiler at the rear and an extended front splitter with dual canards on either side. The engine cover has also been redesigned and now features an integrated roof scoop that feeds the 6.6-liter V8 engine. 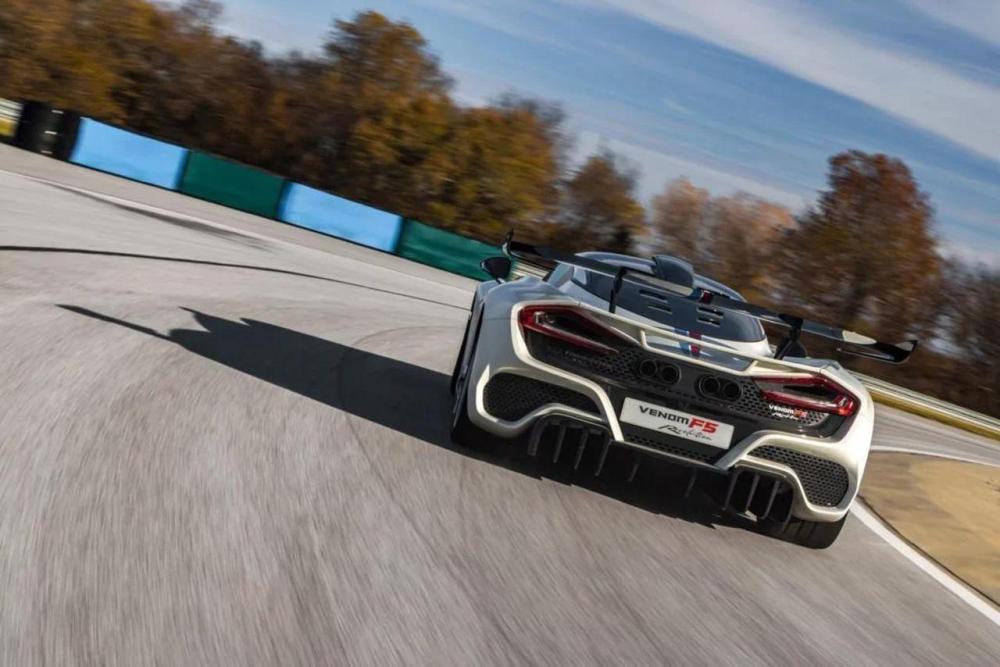 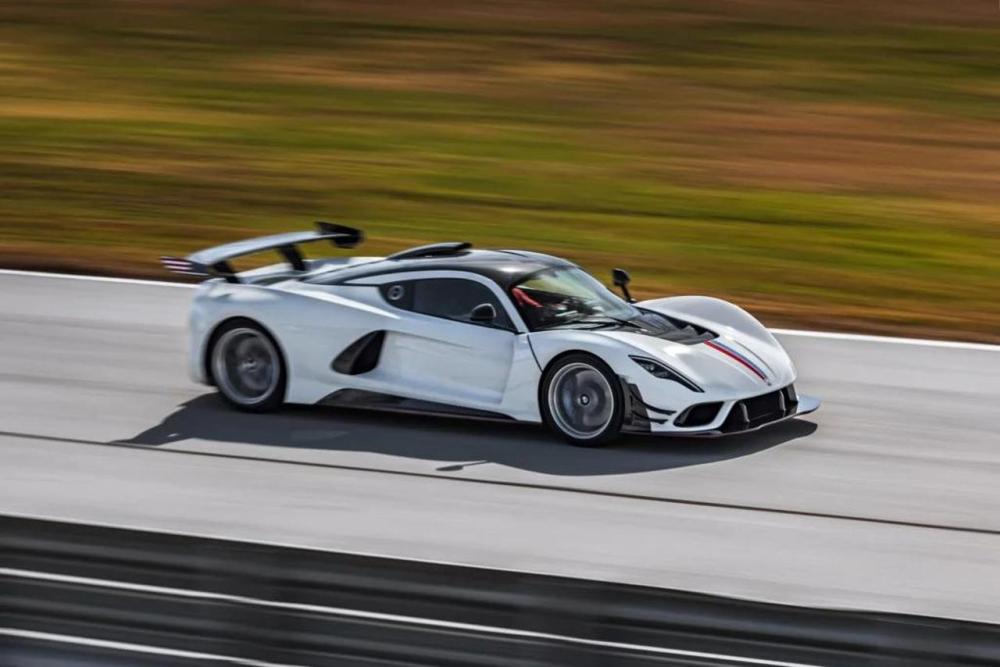 Hennessey is building 24 examples of this track-focused Venom F5. We’ve learned that almost all are spoken for. However, sources also tell us that a roadster version is incoming!