SEMA 2022 is just around the corner, and we have some exciting news from Hennessey Performance. The Texas-based tuner is likely to showcase a tuned Mustang GT500 at this year’s event.

We’ve been told, Hennessey has a range of upgrades planned for the Mustang GT500. These are expected to be offered in multiple variants or tuning packs, similar to HPE1000, HPE700 and so on and so forth. The exact details will be announced next week. 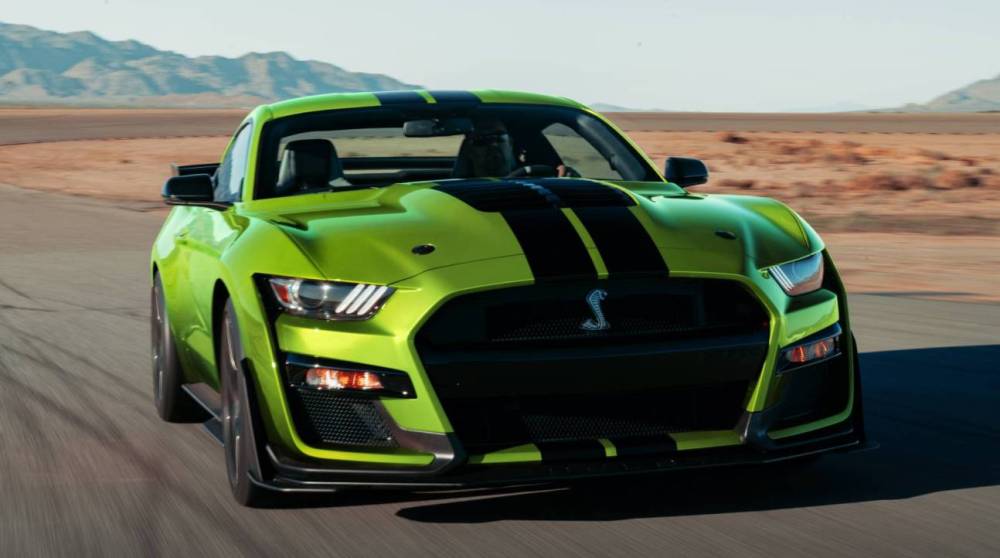 That being said, Hennessey currently offers the Venom 1000 upgrade for the GT500. This tuning package transform an already fast Mustang into a brute. Peak output of the supercharged V8 is bumped to 1000 hp and 850 lb-ft. It is achieved by upgrading the supercharger assembly, intercooler, injectors, and other components of the fuel system. I wonder what Hennessey has got in store for us this time.

Meanwhile the tuner has released a teaser video on their social media that talks about the sweeping victory of the Ford Mk IIs at the 1966 24 Hours Daytona Continental. The caption reads – “Back to where it all began…⁠ More POWER, PERFORMANCE, and EXCLUSIVITY coming to the Hennessey lineup 10 • 27 • 22⁠”