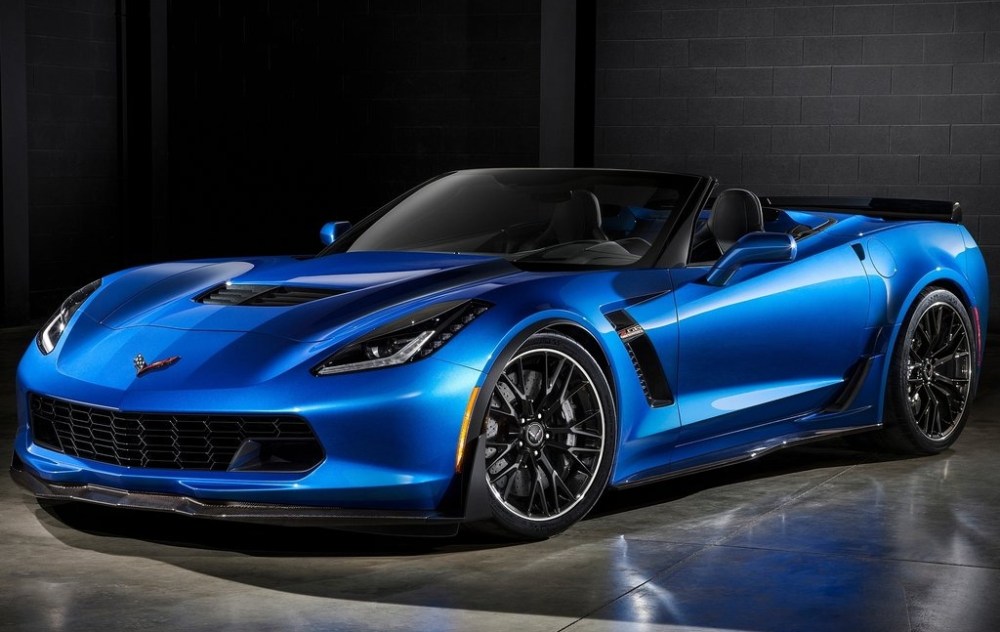 When it comes to best power for the buck, the 2015 Chevrolet Corvette Z06 is the very first car that comes to mind. The new model, based on the C7 Stingray, packs enough punch to shame supercar heavyweights like Ferrari and Lamborghini. However, the Corvette Z06 is priced at a mere fraction of what Ferrari charges its customers.

In stock form, the 2015 Z06 produces 650 hp and an equal amount of torque from a supercharged 6.2-liter V8 engine. Now, Hennessey Performance from Texas has announced an upgrade kit for the Corvette Z06 supercar even before it hits showrooms. The performance upgrades range from a 100 hp gain over stock to a bespoke Hennessey kit that will spike the output to 1000 hp.

Getting the LT4 engine to produce upwards of 1000 hp would require a custom supercharger and improved engine internals with perhaps the brakes and aerodynamic package left untouched. The Hennessey Corvette Z06 could be offered with the standard 8-speed automatic transmission, according to John Hennessey. All things considered, we can expect the Hennessey Corvette Z06 to cost around $100,000- ish.