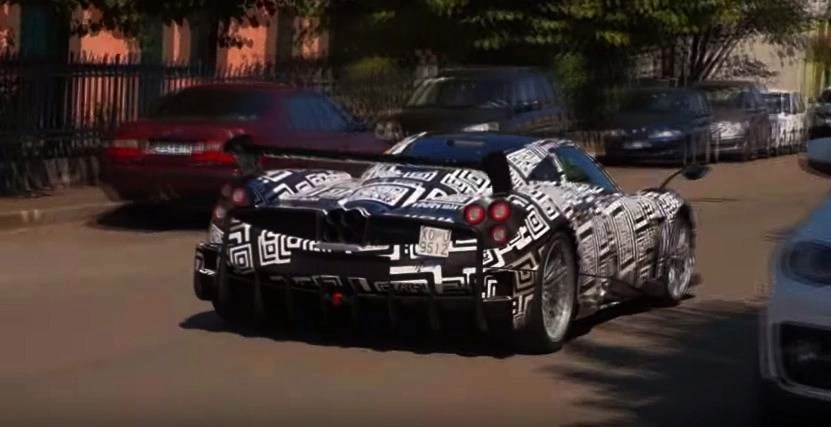 Pagani is building a hardcore, track-focused version of the Huayra. So, if you are interested in getting an expensive track car, this could be it. This hardcore Pagani Huayra will rival the likes of LaFerrari and Mclaren P1, but surely won’t be as extreme as the FXXK or the P1 GTR. Also, we don’t expect it to as brutal as its own cousin- the Zonda R.

A prototype of the upcoming Huayra was recently spotted near the Pagani factory and although the following video gives a small glimpse of the hardcore Pagani, you clearly spot the large, fixed rear wing, aggressive diffuser and low front splitter.

Pagani might also go with a more sporty interior styling compared to the standard Huayra which is more of a luxury product. The engine will be the same 6.0-liter AMG V12 twin-turbo with perhaps a bit more horsepower than the standard model.