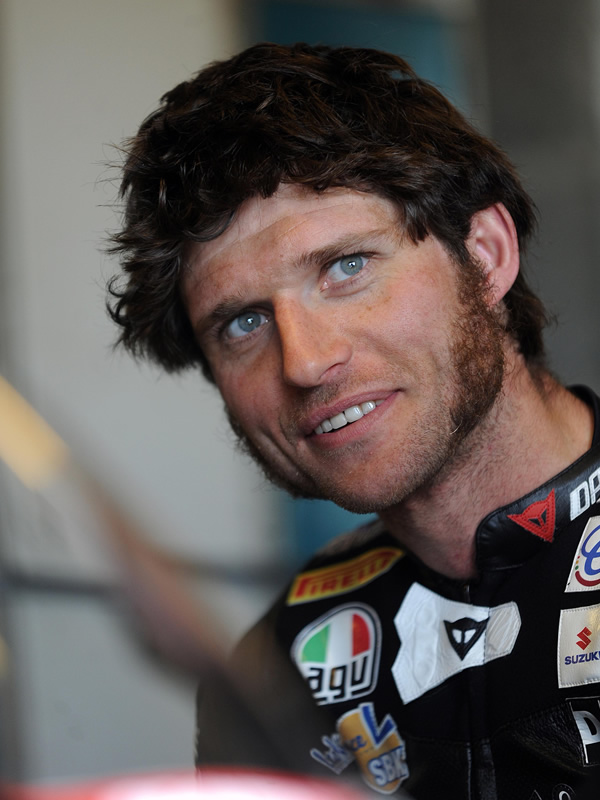 Guy Martin will replace Jeremy Clarkson at Top Gear. Jezza, as we know was earlier suspended from Top Gear following a “fracas”.

“My only demand was that they beat the £12.50 an hour I can make as lorry mechanic plus double time on Saturday mornings.”I don’t want to try and be the man who replaced Jeremy Clarkson, but never say never,” Martin said while chatting with Uslter TV.

During his illustrious career in road racing, Guy Martin has contested in the world’s most grueling motor bike race- Isle of Man TT multiple times. He has also been a presenter on a TV show called Speed with Guy Martin.