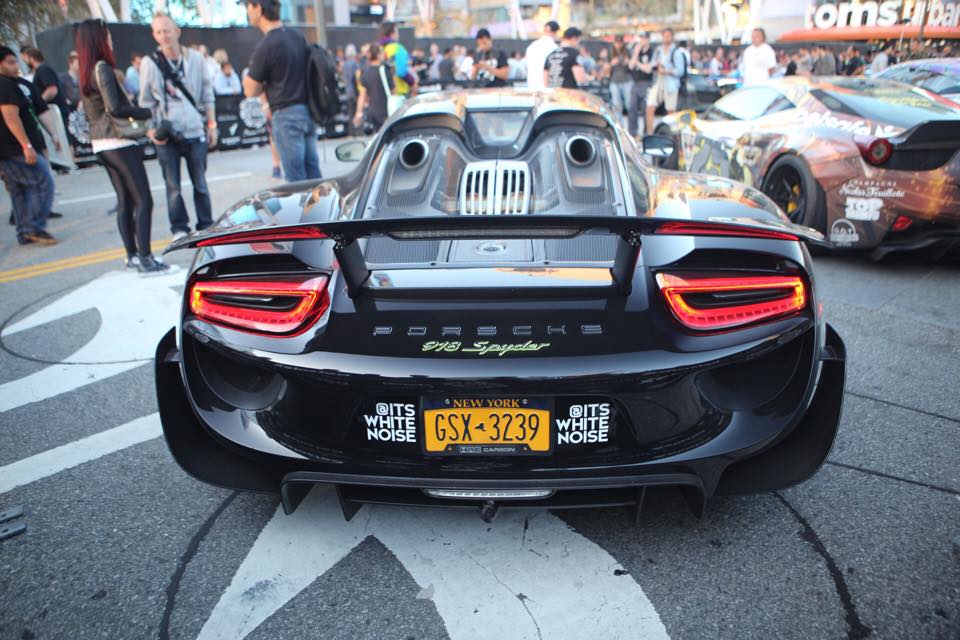 Gumballers are in Los Angeles as the annual Gumball 3000 heads to Las Vegas this year. Like each year, the exclusive supercar rally has attracted a few celebrities this time as well. F1 world champion Lewis Hamilton will be driving the last leg in a Koenigsegg Agera HH. A couple of famous folks from LA are also taking part in the event. Salomondrin for instance was spotted in his one-off Pagani Huayra. 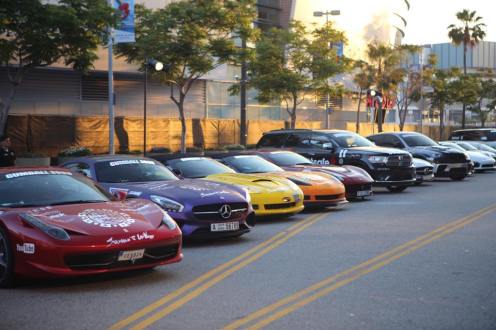 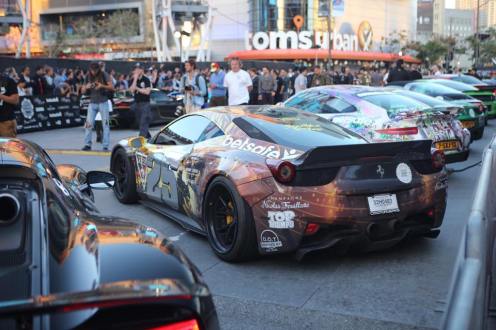 1320video.com caught up with the Gumballers in Los Angeles. Here are some of the pictures from the event. It was supercar galore as expected. Everything from Porsche 918 Weissach to Mclarens, Paganis, Ferraris, Mercedes-AMGs could be seen parked at the venue, ready for the next leg. 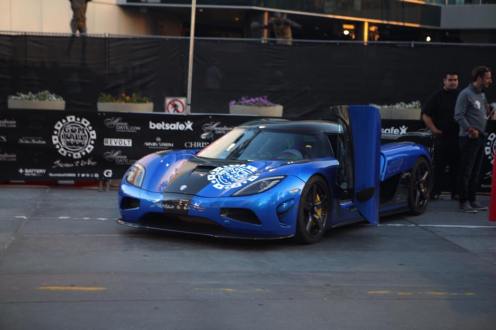 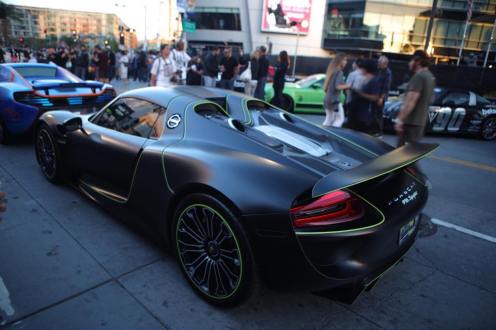