Car shows bring millions of people from all around the world together to experience first-hand the skill, innovation, and magnificence of the auto industry. Global car shows, both big and small, allow the world’s finest car  manufacturers and designers to display their new products while testing out consumer preferences for future concepts. While there are thousands of these shows globally, the following are the most celebrated and should be on every car enthusiast’s bucket list.

Must See Car Shows Of The World!

Celebrating their 45th event later this year, the Tokyo Motor Show has evolved to become one of the most influential events with a focus on next-generation transportation. The 2017 event will appeal to a large and diverse audience and will give guests an idea of what to expect in the future.

‘Beyond the Motor’ is this year’s theme and, through hands-on features, attendees will witness a complete redefinition of automobiles as we know them.

This biannual show is considered to be one of the most important of its kind and is a major international automotive event. In 2014, there were over 1.2 million attendees, making it the most popular and most-visited car show in the world.

With both concept and production cars, the most recent show featured many new and innovative all-electric models and debuts from some of the world’s most well-known manufacturers. With cars to blow the minds of everyone from novice car fans to hardcore gearheads, the Paris Motor Show is a must-see.

Held in the Swiss city of Geneva, in a country that doesn’t produce any cars of its own, this show is considered to be a level playing field for cars from all around the world. From its beginning in 1905, the event has showcased everything from some of the world’s first internal combustion engine models, to prototypes and innovative breakthroughs, to some of the world’s finest supercars.

This annual show just celebrated its 87th year and is one of the most interesting auto events in the world. Pedestrian offerings, conceptual masterpieces, and of course a fine showing of supercars were all featured. Each year, attendees can expect to see everything from Alpine production cars, to hot hatches from Honda, to the turbocharger-equipped Porsche 911 GT3.

Held annually in the city of Detroit, this is one of the largest and most popular auto shows in North America. Highlights of past shows include the all-electric Chevrolet Bolt EV and the Mercedes-Benz GLA lineup, some featuring a 375-horsepower turbo-4.

The show is also known for its debut of American favorites like the Toyota Camry and the Honda Odyssey. If you’re a Volkswagen fan, this show is sure to impress, recently debuting the autonomous Microbus-inspired I.D. BUZZ Concept.

This annual show is one of the world’s largest, and is held in two alternating German cities. The focus of the show alternates with passenger vehicles being displayed during odd years and commercial vehicles during even-numbered years.

With origins in 1897, the yearly auto show boasts an opulent setting, draws an international audience of almost 1,000,000, and has been the place for thousands of concept and production vehicle debuts. 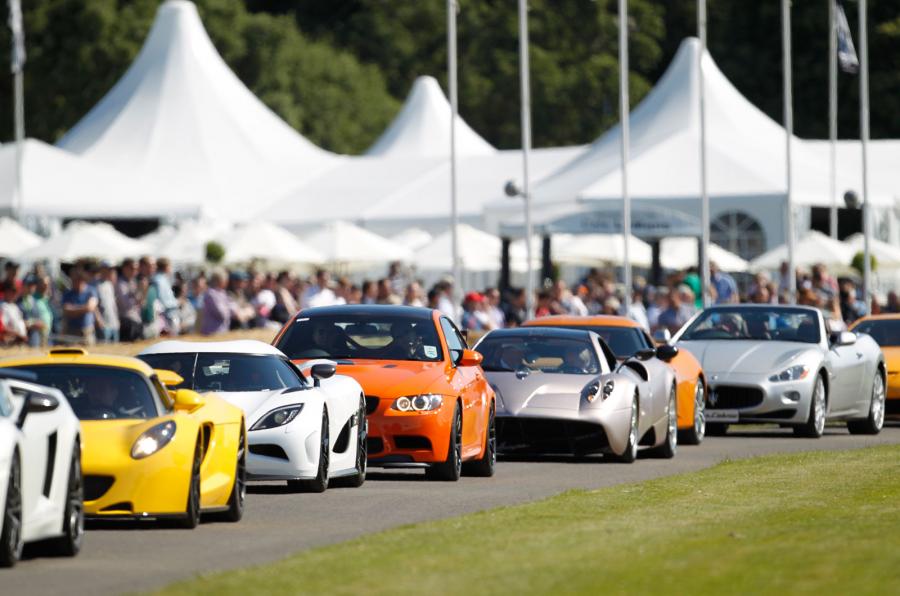 A world-famous celebration of all things auto related, this diverse event is the pinnacle of car culture and motor sport history. The event, located in Sussex, England features some of the greatest competition cars along with the many of the biggest names in motor racing. Going strong for over 70 years, plan early because tickets sell out very quickly.

This ten-day biannual event showcases vehicle R&D, concept vehicles, passenger cars and much, much more. As China’s biggest car show and one of the top four most popular internationally, attendees are able to view an array of almost 1,200 vehicles from some of the biggest international manufacturers.

Showcasing both new and old, prewar and postwar collector cars, this charitable event has occurred annually in California since 1950. Approximately 15,000 spectators attend this prestigious one-of- a-kind event. The show has featured rare Porsche race cars, unique 1950’s BMWs and some of the greatest sports cars the world has ever known by the Ferrari designer and engineer, Giotto Bizzarini.

Considered to be one of the most important international auto show and the first in China, Auto Shanghai now biannually alternates with the Auto China in Beijing to offer attendees from around the world a look at the newest and most exciting advancements in the auto industry. Notorious for the debut of concepts, this show is one of the  largest and most revered car events. 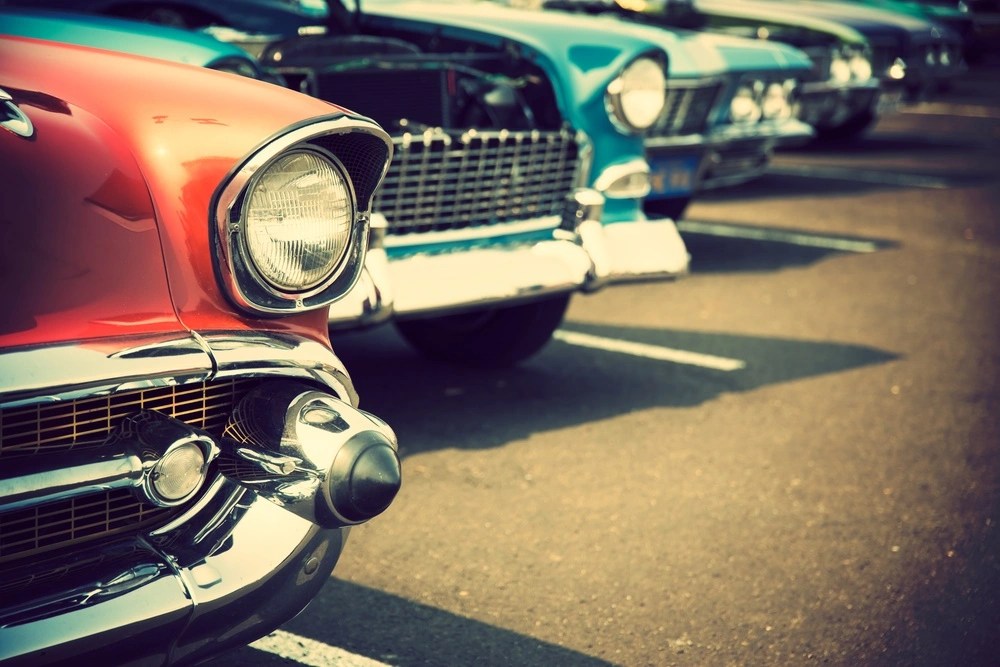 Unlike some of the others on the bucket list, this Detroit event is centred around classic cars and is a celebration of the vehicles, as well as the music and memories, of the 1950’s and 1960’s. Perfect for a family outing, this show includes special interest autos, muscle cars, hot rods and custom collector cars. With something to interest everyone, this world famous car cruise should not be overlooked.

When it comes to car shows around the world, you can start by ticking these ones off your bucket list first. So, which one are you starting with? 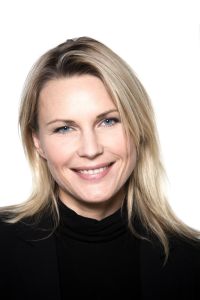 Saara is a car and auto enthusiast who loves everything to do with vehicles. She’s been studying to become a mechanic and enjoys tinkering on her vehicle of a weekend to see how things work. She works for 247spares.co.uk, enjoys life and loves going to the car races every chance she gets.