Alfa Romeo and Zagato have unveiled their latest project – the Giulia SWB Zagato. It celebrates the 100th anniversary of the collaboration between the two Italian brands.

The Alfa Romeo Giulia SWB Zagato is based on the Giulia Quadrifoglio sedan. It borrows the GTAm’s drivetrain, which includes a 2.9-liter twin-turbo V6 engine that develops 533 hp and 443 lb-ft of torque, mated to a 6-speed manual gearbox. 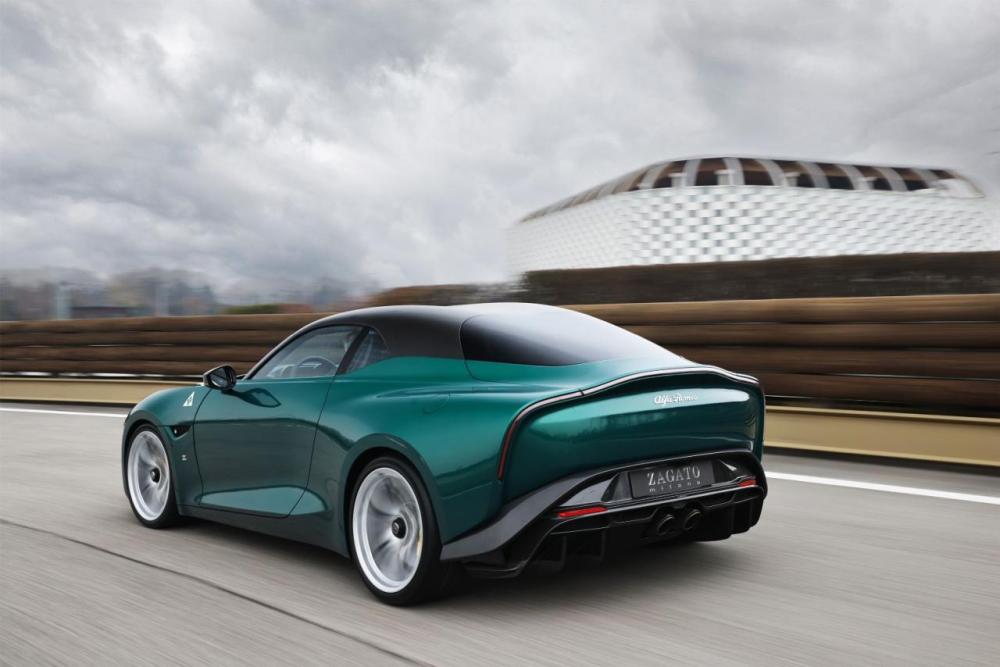 The car features an aggressive yet classy front design featuring the characteristic triple-pod LED headlamps and the triangular grille. Being a Zagato, it gets the classic double-bubble roof and a rear fascia with a continuous LED light bar.

Alejandro Mesonero – Vice President, Alfa Romeo Design, said, “for its centenary, Zagato has created a new ‘one-off’. The result is a car that fits perfectly into the historical path of the two marques where the first objective was and is to combine beauty with  performance. 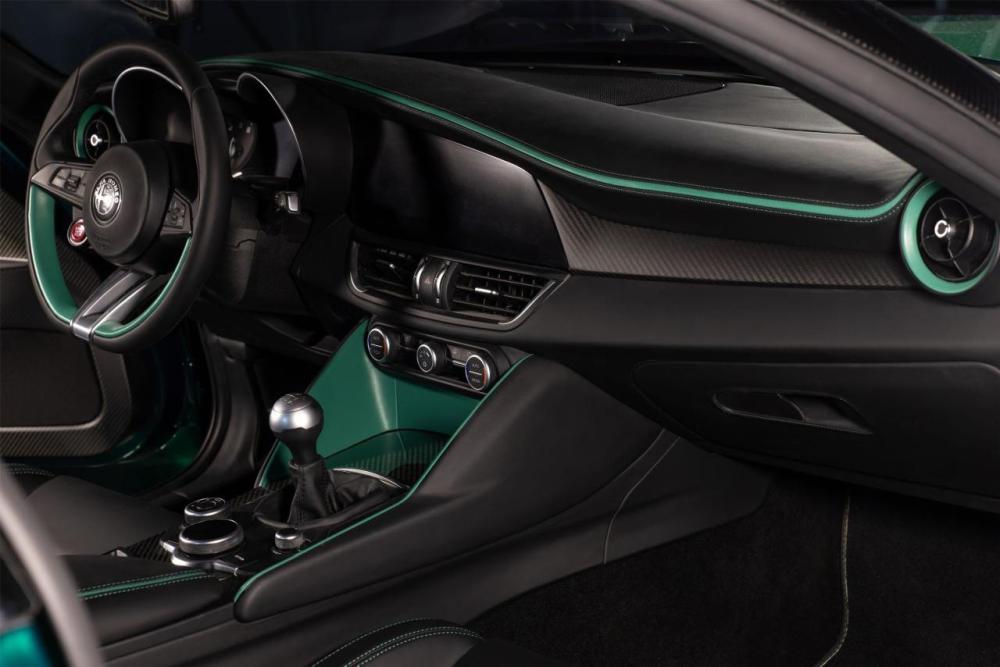 Alfa Romeo “SZ”, an acronym that evokes emotions, roots its origins in the deep history of coachbuilding, that of cars made with the sartorial care of those who dress a mechanically in a special way according to the thought, the culture of those ateliers that, like Zagato, in this case, have interpreted the “biscione” brand.

The philosophy of this new 2023 SZ is that of the 1960s, with a body driven by simplicity, aerodynamics and lightness. The new SZ offers a dynamic, simple body, where long lines run from the front to the rear where creating ‘a strong but discreet muscularity at the same time,” he added. 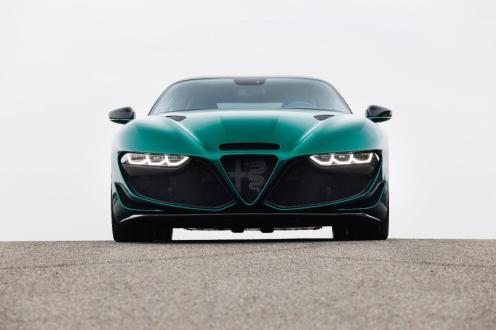 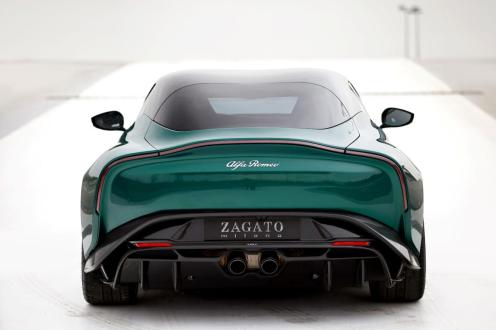 The Alfa Romeo Giulia SWB Zagato is a one-off commission by a German collector who is a big admirer of the brand. Besides having numerous Alfas in his garage, he also owns an 8C Competizione.