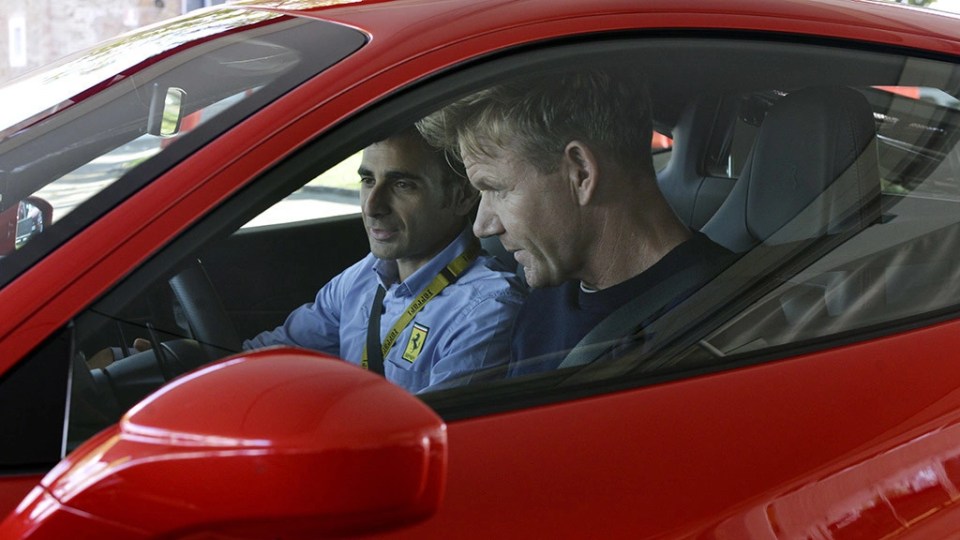 Celebrity chef Gordon Ramsay was in Maranello to check out the new Ferrari 488 GTB. His visit to Ferrari was documented on video which has been put up on Ferrari’s official Youtube channel. We have attached the video in this post so that you don’t have to go through the arduous process of browsing through Youtube yourself.

Gordon Ramsay of Masterchef and Hell’s Kitchen fame has been very close to Ferrari. Through his television appearances Ramsay has earned enough to buy himself a LaFerrari – the best supercar in Ferrari’s stable at the moment. 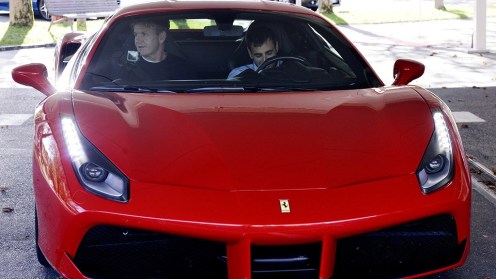 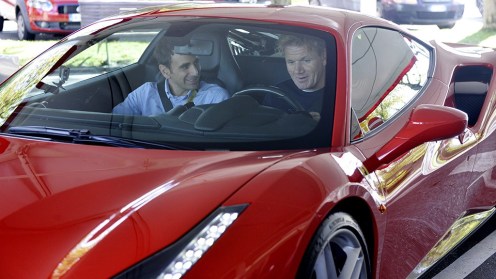 In the video, you will see Gordon being driven around Fiorano in a Ferrari 488 GTB. Later, he too gets behind the wheel of the 488 GTB for a taste of their latest twin-turbo V8 engine.