This Ferrari F430 used to be owned by Gordon Ramsay and no, it hasn’t been at the receiving end of his notorious rage.

The culinary expert is one of the world’s most recognizable chefs while still being the most feared TV show host on the planet. In addition to that, Gordon Ramsay is the proud owner of an impressive collection of cars. This particular Ferrari F430 with a gated manual transmission used to be a part of his garage once. 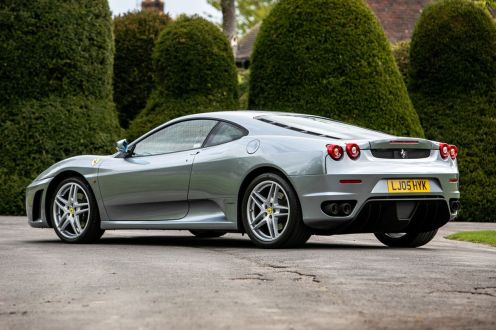 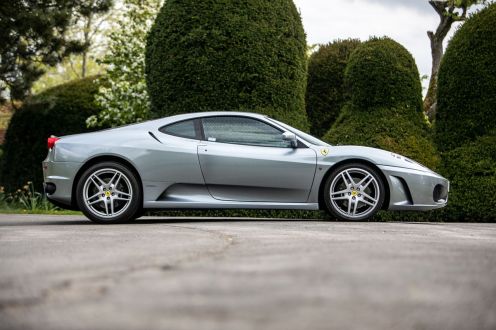 Originally brought to the UK in 2005 as part of the 100 cars allotted for the market, it stayed in Ramsay’s collection for 10 years before being sold in 2015. Its present owner has now featured the Ferrari F430 in the Silverstone Auctions “Classic Sale 2019” to be held from July 27 to 28, at the Silverstone track.

Powered by a 4.3-liter naturally aspirated V8 engine that produces 483 hp of power and 343 lb-ft of torque, this Ferrari F430 comes mated with a 6-speed manual transmission. Capable of clocking 0-62 mph in 3.7 seconds and nailing a top whack of 196 mph, the F430 is still a force to reckon with. 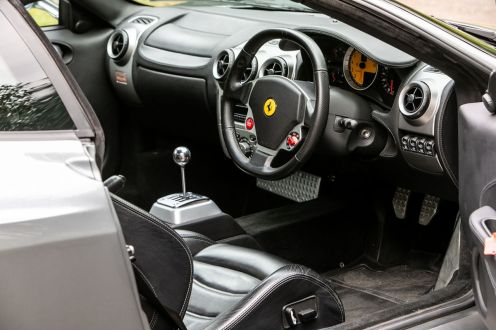 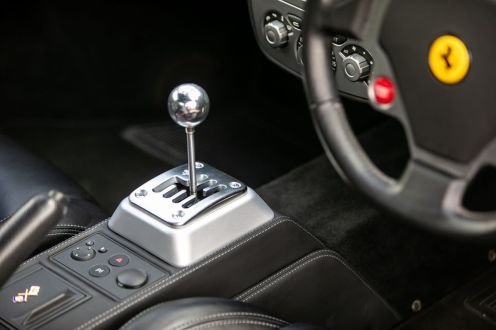 During its 14 years of multiple ownerships, covering 4,500 miles in the aforementioned period, the supercar has received tender love and car from meticulous services. That explains its as-good-as-new exterior finished in Argento and the top-notch quality of the Nero interior.

Excluding the 15% buyer premium, the auction site estimate is in the $146,227-$171,658 bracket. Despite its age, its celebrity status and manual transmission will make this a desirable option for potential buyers.