The P1 GT Longtail features an updated aerodynamics package. It has a rather large front splitter and side skirts with vents on the fenders. The mirrors have been reshaped and it has hood scoop similar to its predecessor. Moving to the rear, the car has an enormous rear spoiler, diffuser and quad-exhaust tips. Lanzante has extended the rear clam shell to give it that classic Longtail look. The carbon fiber exterior is finished in striking shade of green similar to the original F1 GT Longtail. 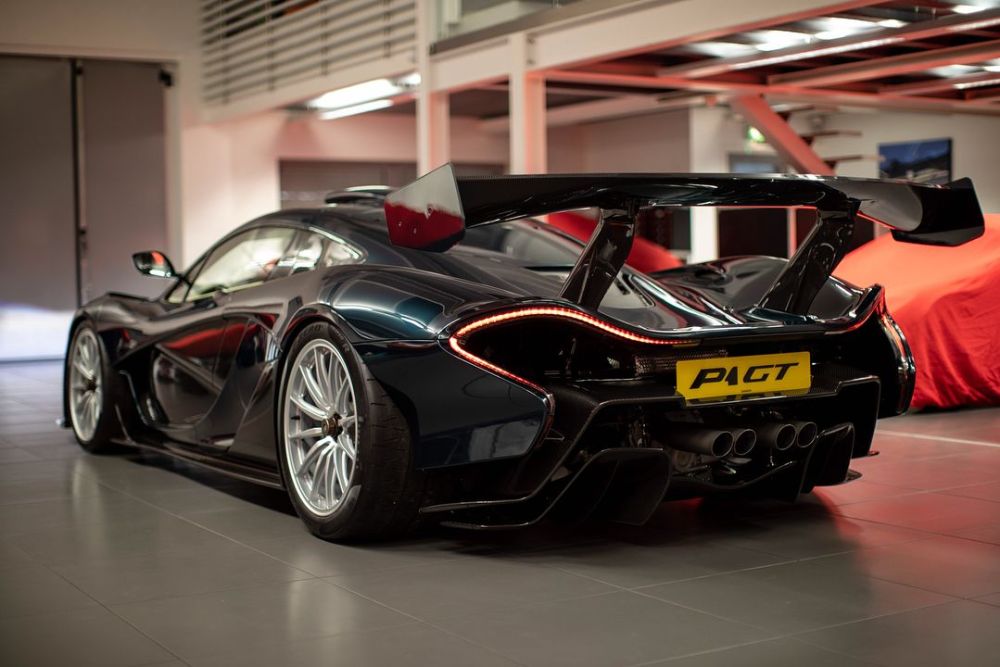 Meanwhile, the interior looks surprisingly luxurious for what is essentially a track-focused hypercar. The cabin is finished in bare carbon fiber and features a racecar-style steering wheel. The seats are wrapped in beige and green leather and have ‘P1 GT’ embroidered into the headrests. The seat backs are finished in matching alcantara.

The crazy aero bits on the P1 GT Longtail suggest that it might have a lot more downforce than the standard McLaren P1. That said, Lanzante may have fettled with the powertrain as well, however details haven’t been released yet. 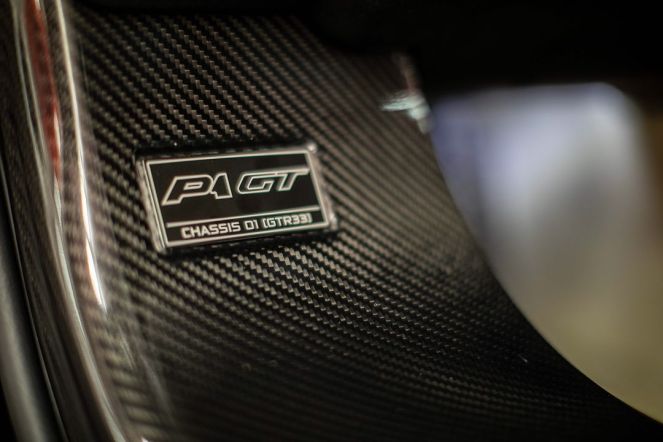 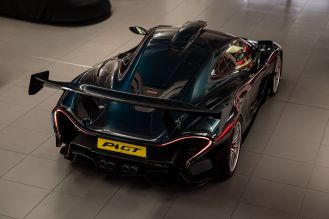 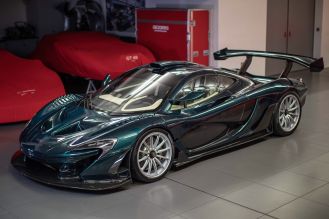 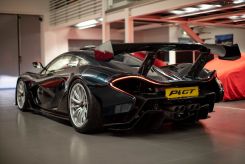 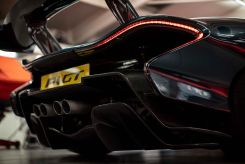 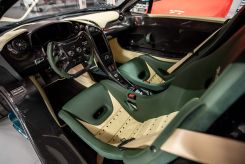 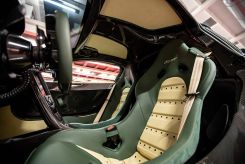