Which means that we’ll see new models bearing the Ferrari badge coming out at a faster pace.

Motoring.com.au reports that Ferrari is taking steps to cut down the model lifecycles of its range of cars. This will result in new models coming out every 5 years or even lesser than that. The statement gets a strong backing by the replacement of the Ferrari 488 GTB with the Ferrari F8 Tributo.

Makers of expensive high-performance cars usually don’t prefer to release refresh their range often. There are plenty of examples to illustrate this case. The Nissan GT-R, Dodge Challenger, and the Audi R8 are still around even after a decade has passed since their respective launches.

Along with the aforementioned point, unlike mainstream passenger cars and SUVs which are consumed by the mass market quickly and in large volumes, high-performance models sell in significantly lower figures. 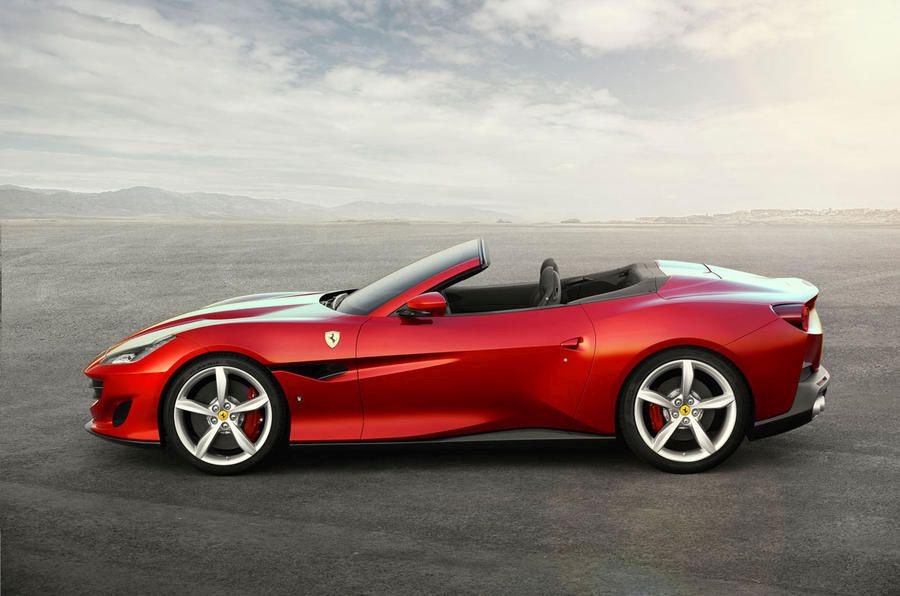 Hence manufacturers choose to shake the tree until the last apple falls, before moving on to another one. In the case of performance models it makes sense too, as design, development, and testing a new supercar is quite expensive, mercilessly chewing into the manufacturer’s bank accounts. So it does come across as a surprise that Ferrari is taking the initiative to pick this route of frequent new launches. The Italians may have their valid reasons though.

Keeping the line-up fresh in a consumer-driven world which is chasing the latest item on the rack, feedback and demand from the established customers, the need to attract new buyers, and of course the expansion to new markets which longs for a new range of vehicles from the brand.

Ferrari has five model launches planned for this year. Three have arrived already and we are waiting for the other two to make their entries. There is also the Purosangue SUV which will enter the segment to battle the Lamborghini Urus in 2022.