Giti Tire has announced an all-female racing team for this year’s VLN Endurance Series and the 24 Hours Nurburgring race. 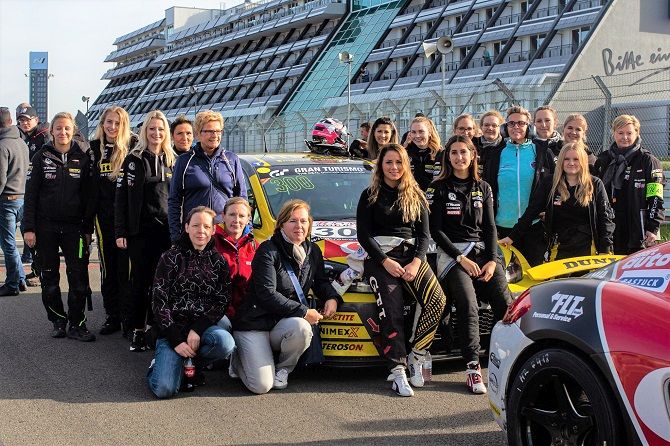 Giti’s Angels team comprises of Carrie Schreiner, Laura Kraihammer, and Celia Martin. They will compete in the VLN Series scheduled to be held on March 21, April 4 and April 18, followed by 24 Hours qualification races from April 25-26 and the 24 Hours Nurburgring rance on May 21-24. The girls will drive a VW Golf VII GTI wrapped in yellow and black livery.