The Giti Tire Group, headquartered in Singapore, has taken the world and the racing industry by storm in the last three years. Although the company was founded in 1951, Giti only started participating in motorsports three years ago and has rapidly been making a name for itself as a talented and diverse team. Following a successful season in this year’s VLN racing and preliminary contests in Germany, Giti Tire is prepared to take on a new challenge that puts many teams to the test: a 24 hour race designed to test not only skill, but also endurance and the quality of the equipment involved in racing.

In the 24 Hours Nürburgring Race, Giti is turning heads by turning up with not one, not two, and not even three cars but a whopping four all decked out in the company’s signature yellow and black design. Leading the team is a high-powered Audi R8 LMS Ultra, which will be driven by a team consisting of the talented Rahel Frey, Bernhard Henzel, P. Lefterov, and F. Schickler. All four drivers are excited to be participating in such a thrilling race.

The Audi R8 LMS Ultra is a staple in the motorsports world, combining power with performance and now a sleek design provided by the Giti Tire Group. In previous races it has dazzled audiences with its 570HP and light weight of 1,225 kg., making it a great choice for Giti’s entry into the world of endurance racing. One hopes the company can continue its trend of surpassing long-standing participants as the world waits for the race to begin. 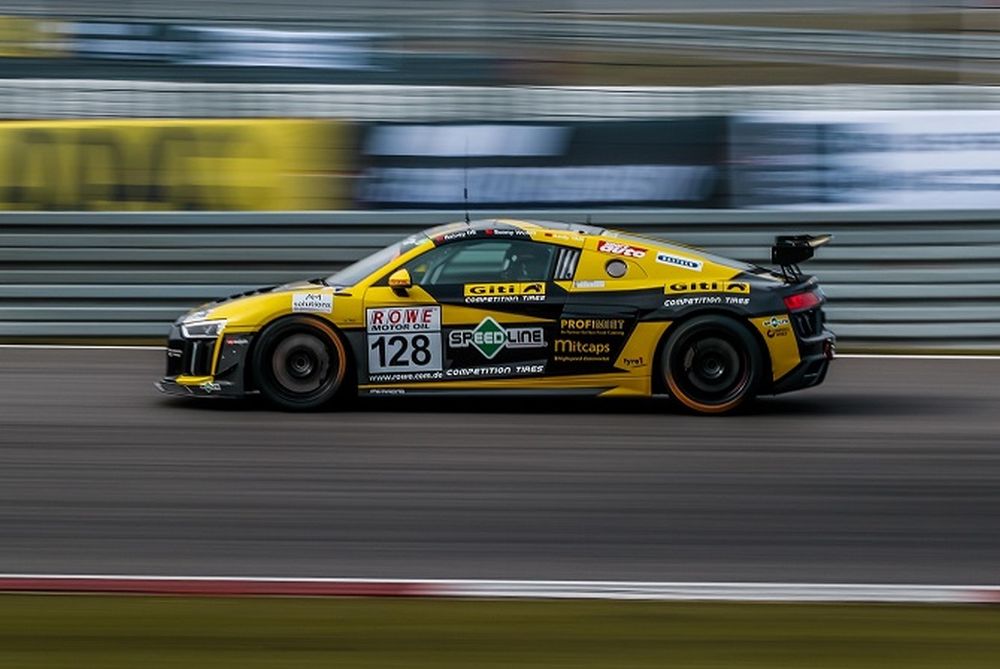 The next vehicle to make an appearance from Giti is an Audi R8 GT4, a true powerhouse containing a V10 5.2L DOHC engine and producing 495HP. The car is set to be raced by a driving team consisting of Chinese racers Rainey He, Sunny Wong, Andy Yan, and Li Fei. All four individuals possess experience driving under the rigorous and stressful conditions expected during the 24 Hours Nürburgring, making Giti’s decision to include them one of brilliances.

The third and fourth cars forming the team are two VW Golf racers once again bearing the Giti logo. All four vehicles have been decked out with the company’s advanced racing GitiCompete GTR1 tires, which the company expects to outstrip the competition through their superior quality. Each tire underwent extensive testing and other models were given rigorous track runs to ensure the tires would not give out while racing under harsh conditions.

Giti takes pride in its world-class R&D centers throughout Asia, Europe, and the United States and plans on showing off its years of research and development at the 24 Hours Nürburgring. This race is notorious for being one of the most difficult endurance races around the globe, and more than 200,000 spectators arrive each weekend watch racers, vehicles, and sponsors to duke it out and see which drivers and products truly stand above the rest.

This is the Giti Tire’s Group first endurance race in the world of motorsports, but the research and development teams of the company spent years ensuring their tires, drivers, and chosen vehicles would be up to the challenge. Now all fans can do is wait and see whether Giti will cause any upsets in the wide world of racing. 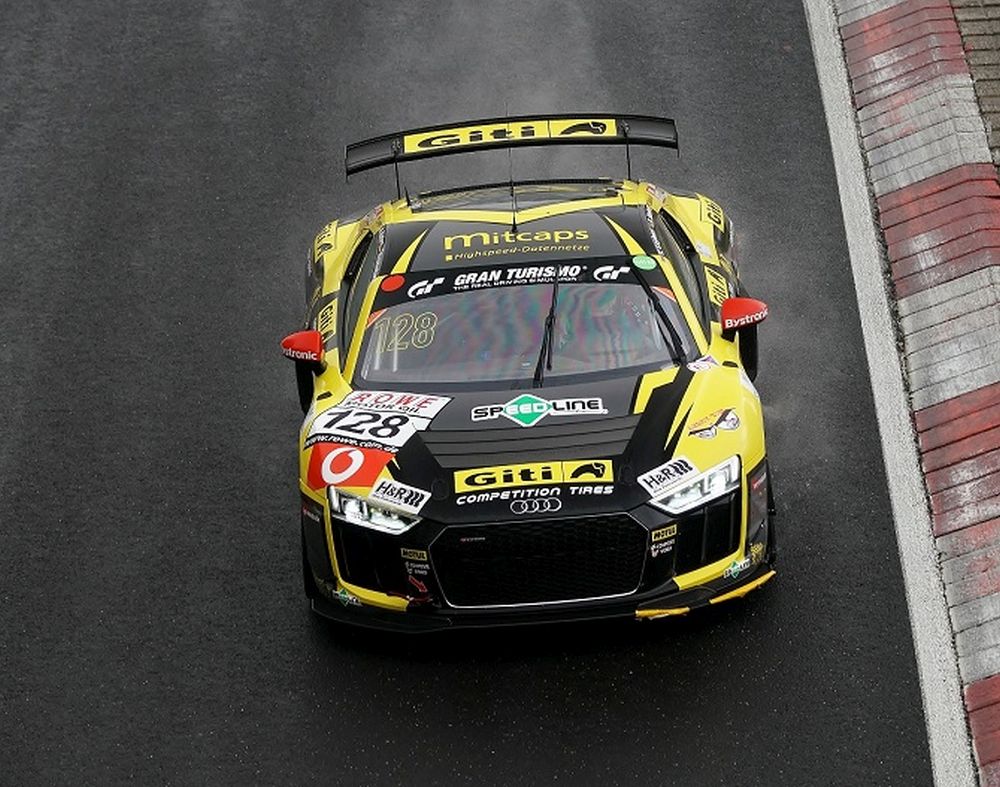 Who is Giti Tire?

The Giti Tire Group is now one of the world’s largest tire companies and produces tires sold throughout the world. The company produces a wide variety of tire products and works with many other businesses to ensure original and quality equipment is available to consumers, motorsports teams, and vehicle manufacturers. Their tires can now be found in over 130 countries on almost every continent, providing smooth drives and jobs at eight separate production centers in three countries.

Unlike some other manufacturers, Giti Tire is focused on environmentally friendly, green production and solidarity through community efforts. Besides having a strong motorsports presence, the company participates in local environmental efforts and education to create a better society built on a stable base.

Outside of their manufacturing and public outreach, Giti Tire has exploded onto the motorsports scene. Although this is the company’s first time participating in the Nürburgring 24 Hours endurance race, Giti Tire has also appeared at the Fun Cup racing series and worked as a tire supplier for Formula 3 Asia Series. Numerous other teams have collaborated with Giti Tire to ensure their vehicles get the best equipment available for the races.

Giti Tire has additionally done a lot for gender equality in motorsports, debuting the first all-female racing and pit team during a Nürburgring race. The team consisted of drivers Jasmin Preisig, Carrie Schreiner, and Ronja Assmann as well as experienced female technicians, turning heads in a male-dominated sport.

Giti Tire stated their move was a step towards gender equality but also made sense considering the power, experience, and skill of the women on the team. As the world moves closer to the 24 Hours Nürburgring Race in June, many are excited to see just what the company will bring with them.

Why is everyone excited about Giti’s participation?

In a way, the presence of the Giti Tire Group in the 24 Hours Nürburgring race seems like a classic underdog story because of the company’s relatively recent entry into the world of motorsports. Many fans have become accustomed to rooting for the underdog, so it should be no surprise that Giti already has many adoring supporters among spectators.

However, the presence of the Giti Tire Group will actually be exciting for the fact that the company puts years of research and development into each of its products and is capable of bringing some of the best equipment, drivers, and pit engineers and workers with it when it shows up to motorsports events. Plus it gives viewers a chance to see just how effective Giti’s tires are at standing up to the challenge.

Why shouldn’t the world be excited when a truly thrilling race is staring at us in the upcoming days?