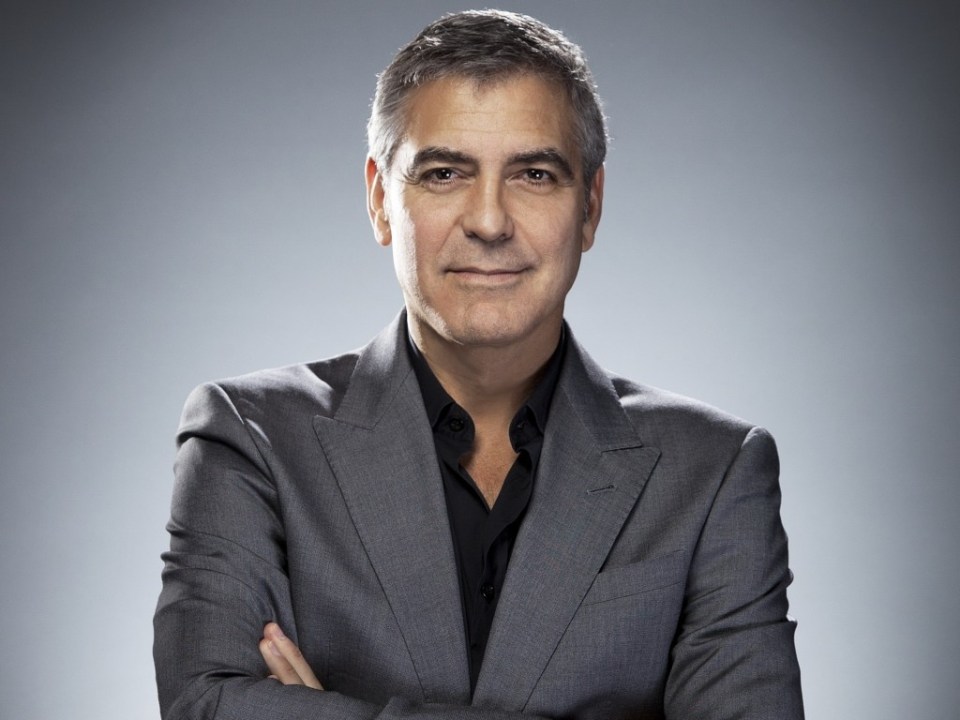 George Clooney will be among the first celebrities to own the new Porsche 911 GT3 RS. How? Well, wife Amal Clooney has just placed an order for the 911 GT3 RS. It is a present for husband and Hollywood star George on his 54th birthday, according to UK’s Mirror.

George Clooney has already had a test drive of the latest Porsche sports car in the UK, but will be getting his car delivered in the US. Apparently, Clooney will be replacing his old 911 with the new GT3 RS.

“George loves his cars. They have to be stylish and fast, and he always has two,” reported the Mirror. “Amal has been looking for the right car for him to replace his black Porsche 911 and the new one is much faster,” the report said.

That said, Porsche 911 GT3 RS was unveiled at the 2015 Geneva auto show. The car goes on sale in the US later in July. This is a limited edition model as only 500 units will ever be produced.