Gear Club by Eden Games have introduced dirt racing and rally style gameplay in the latest update. Players will now be able to drift till their hearts content in some of the greatest sports cars. The new update is available for free on Apple App Store and Google Play.

Apart from the rally mode, Eden Games have also added new content in the form of a tuning shop where players can modify their cars to best suit the rough ‘n’ ready sand and dirt terrains. The developers plan to add more classic and electric cars in a future update. 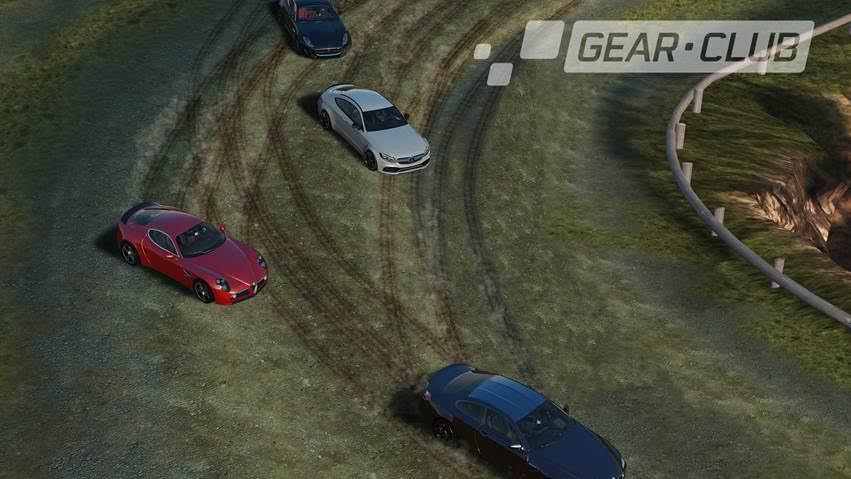 Eden Games has an illustrious history of creating some of greatest driving games including Need For Speed: Porsche and Test Drive Unlimited to name a few. Gear Club has been downloaded more than 3 million times and has become the no.1 racing game in 142 countries. Meanwhile, the UK has been one of the most successful markets for the franchise.