Today, I’m reviewing V8 Race Manager 2017 for Android and iOS. It’s a racing strategy game for mobile devices and is based on the V8 Supercars Championship from down under.

I’m a big fan of the V8 Supercars. It’s basically an FIA touring car series based in Australia and features homegrown V8 saloon cars. For years, the series has been dominated by Ford and Holden with Nissan and Volvo joining in recent years. 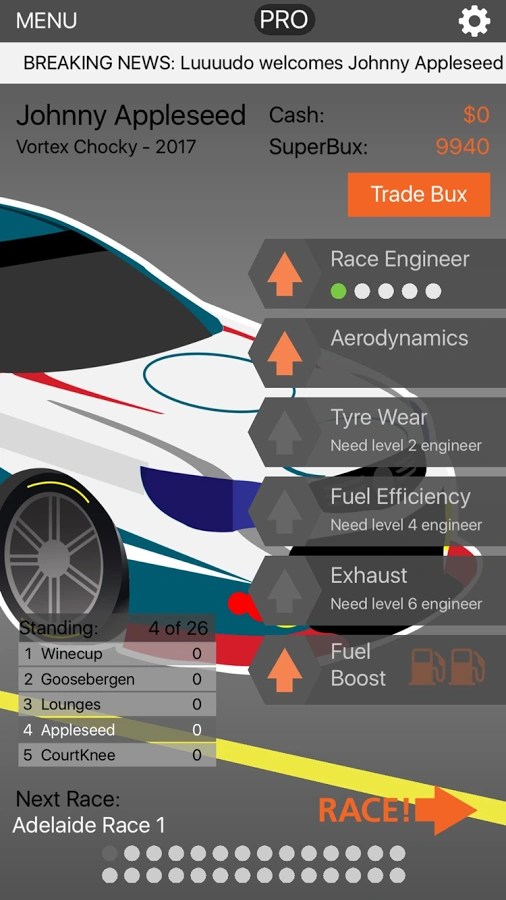 You start your career as rookie with a backmarker team. Also, you drive a fairly basic race car. After completing a race you are awarded some cash depending on where you finish. Innovations like Aerodynamics, Tire Wear, Fuel Efficiency, Exhaust and Fuel Boost can be bought using cash. The higher up the order you finish, the more SuperBux points your receive. Upgrade your Race Engineer with these and your innovations will last longer giving you an advantage over your rivals. 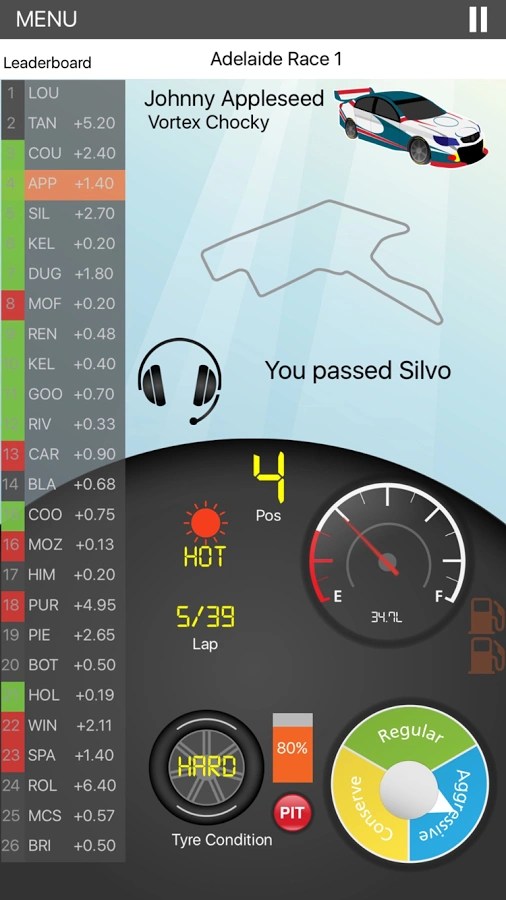 You can then workout your race strategy depending on your innovations. The game provides you with either hard or soft tires along with an optional wet weather set. You also get to select the amount of fuel. Keep in mind, more fuel equals more weight which makes you slower. Tires last for a certain duration- the softs will wear out faster, thus requiring you to pit.

You can also select whether you’d like your driver to conserve fuel until the next pit window or go all out and attack. It took me a couple of races to get a hang of it. But, soon I found out that going aggressive was key to winning races. However, that meant I had to stop more often for fuel and tires. 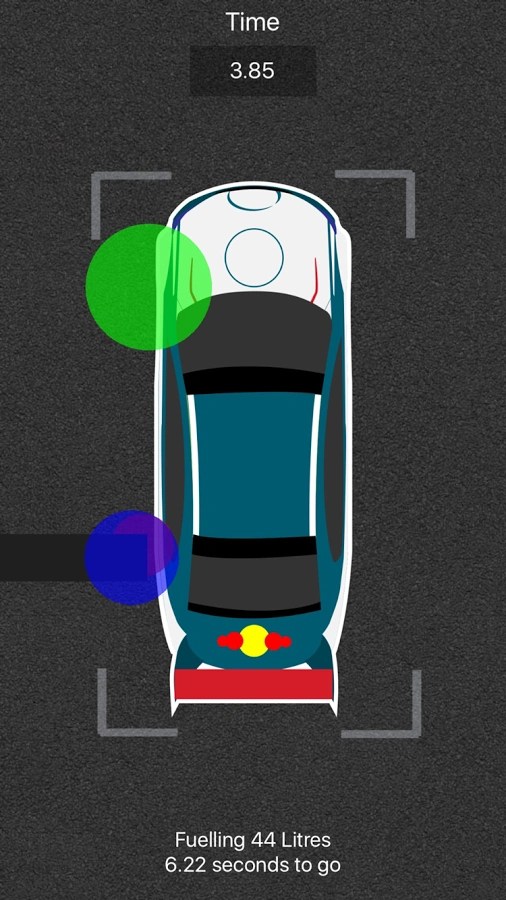 V8 Race Manager 2017 is not just about strategy though. The occasional mini game pops up to keep you entertained. Depending on your performance, the game rewards you time bonuses in the race. It’s quite a handy feature especially when you have a big gap to the driver in front.

Overall, I’m quite pleased with the way BeerMogul Games have managed to capture the strategic part of racing. It’s simple, yet demands careful decision making.

V8 Race Manager 2017 is available on Android and iOS. I would highly recommend it if you’re looking for an awesome time killer.