The 800hp, 211mph land-going ballistic missile from Ferrari – the 812 Superfast – will be making its debut in Forza Motorsport 7.

Admirers of the Ferrari 812 Superfast can rejoice, because Turn 10 Studios will be making the Italian stallion available for your driving pleasure on the virtual tracks of Forza Motorsport 7. So those of you who thought Forza Horizon 4, which will make its debut in a few months from now, will steal all the thunder of the 700+ car strong Motorsport 7, you guys can hold your horses and give the latter some more love. 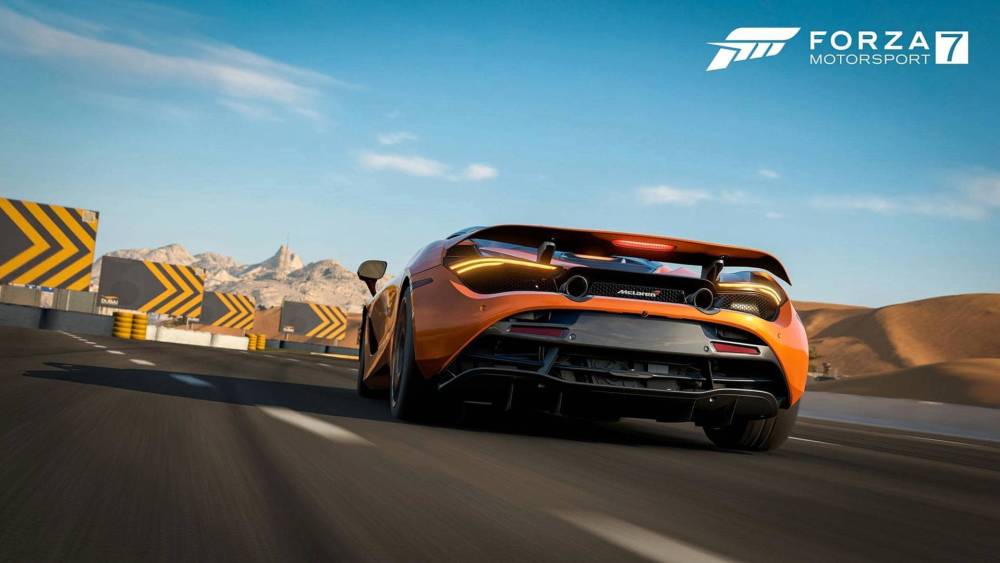 The Ferrari 812 Superfast will be joined by the McLaren 720S and a couple more exquisite rides in the Top Gear Car Pack, which is a part of the game’s July update. The video below showcases the latest additions in all their supreme glory. You may have to watch your drool though, while salivating over the juicy ladies in metal and carbon-fiber, teasing you with their drop-dead gorgeous looks and jaw-dropping moves.

Hand-picked by the folks at Top Gear, the special pack also consists of the Stig’s Digital Cousin driving suit. Now that’s going to make things easier when you are shelling out £5.79 ($7.63) for the pack.

You’d love to hear some more good news? If you own the Forza Motorsport 7 Car Pass, everything mentioned above is free.

We are pretty sure that until the day comes when the virtual world of gaming becomes as close as it can possibly get to the one featured in Ready Player One, we have to be content with offerings like Forza Motorsport 7. After all, not everyone of us is as fortunate and rich as Gordon Ramsey who just picked up a Ferrari 812 Superfast recently.