Porsche’s are back in Forza Horizon 3. The new Porsche Pack released by Turn 10 Studios includes seven exciting new cars including the 2016 Porsche 911 GT3 RS and a couple of classic cars. 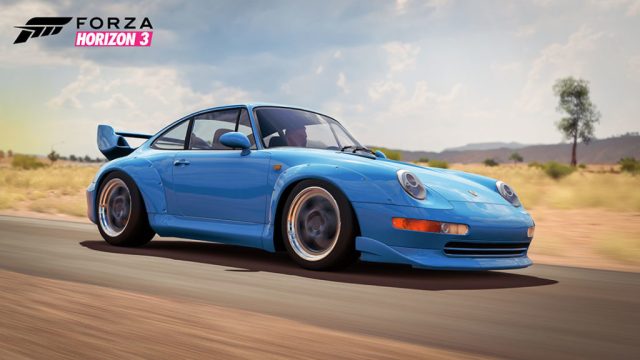 In addition to the pack, new Forzathon events will be available for players starting in April. By completing these events, players can earn Porsche reward cars at no additional charge.

The announcement of the Forza Horizon 3 Porsche Pack comes in the wake of the news about the upcoming Gran Turismo Sport. The creators of this next-level racing simulator have also secured a Porsche license which will allow players to race some of the best German sports cars on highly detailed race tracks in 4K resolution. 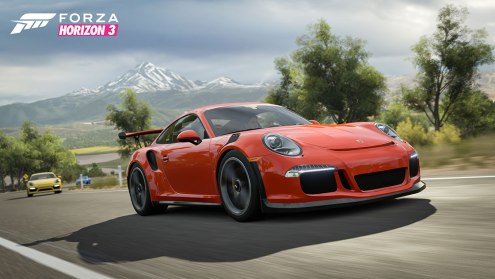 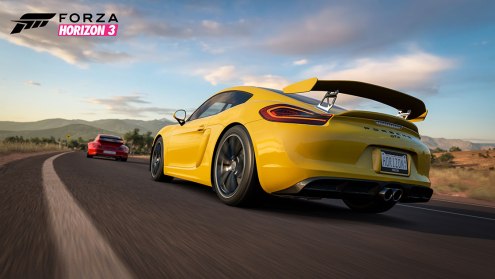 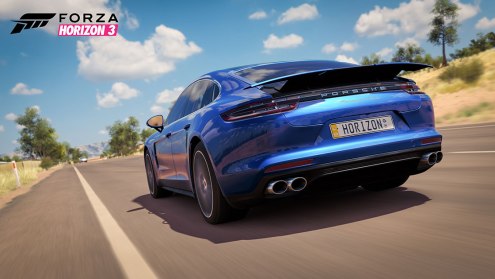 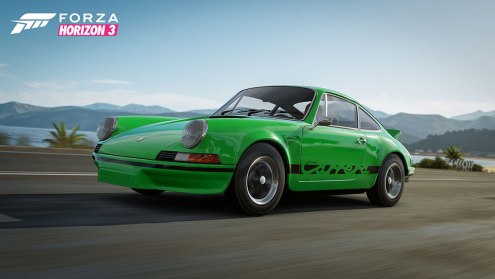 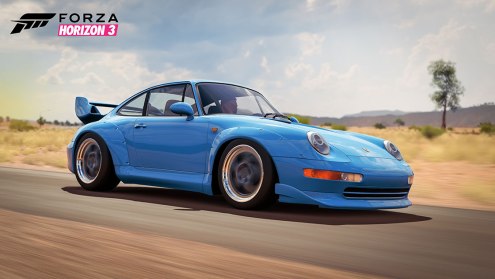 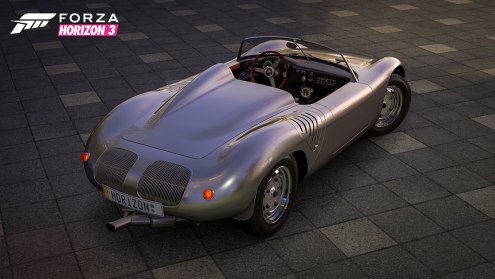 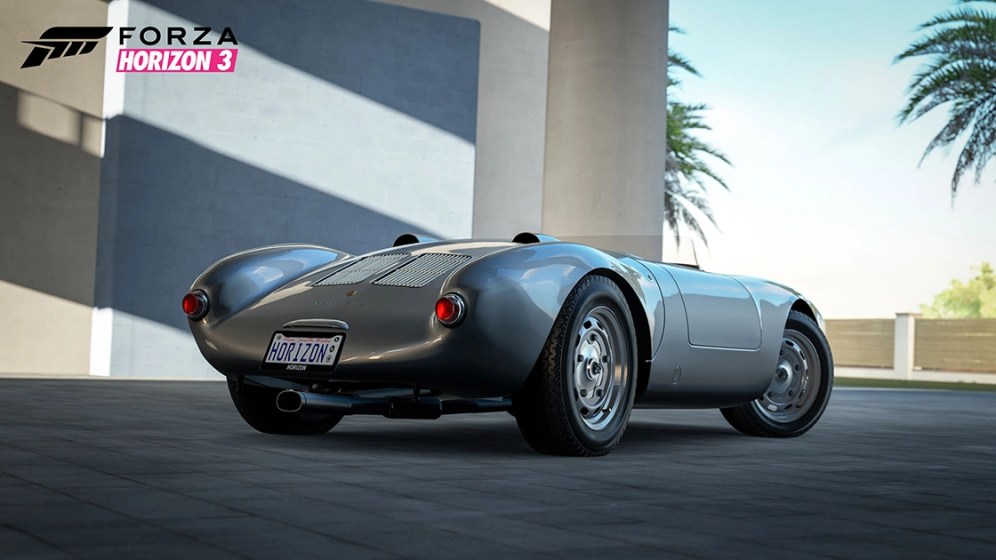