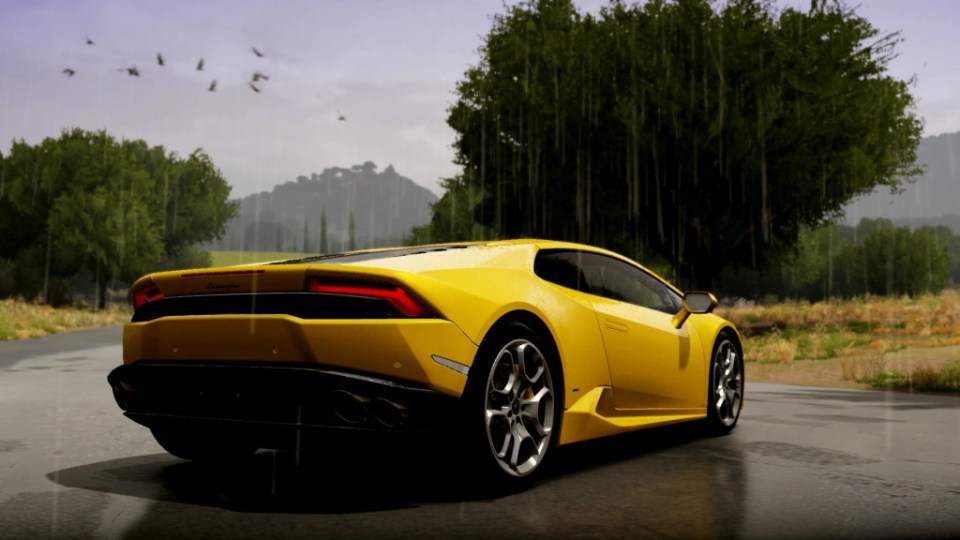 Do you like playing racing sims on your computer? Are you the kind of person who spends his weekend in front of a computer playing video games with friends? Do you think Forza Horizon 2 is the greatest open world racing sim ever created? If you answer to the above questions in the affirmative then you must join the bandwagon and sign this online petition. 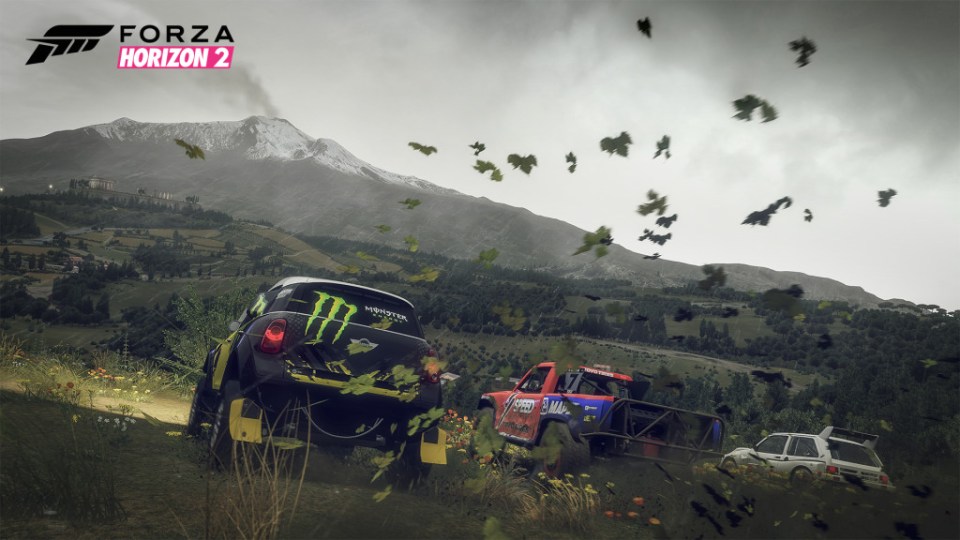 PC gamers have launched this online petition to persuade Microsoft Studios to offer Forza Horizon 2 which is currently restricted to the Xbox One consoles on PC as well. Personally, I have been wanting to delve into this massively multiplayer, open world racing game for a long time; the only limiting factor being the sky-high prices of the Xbox One console. 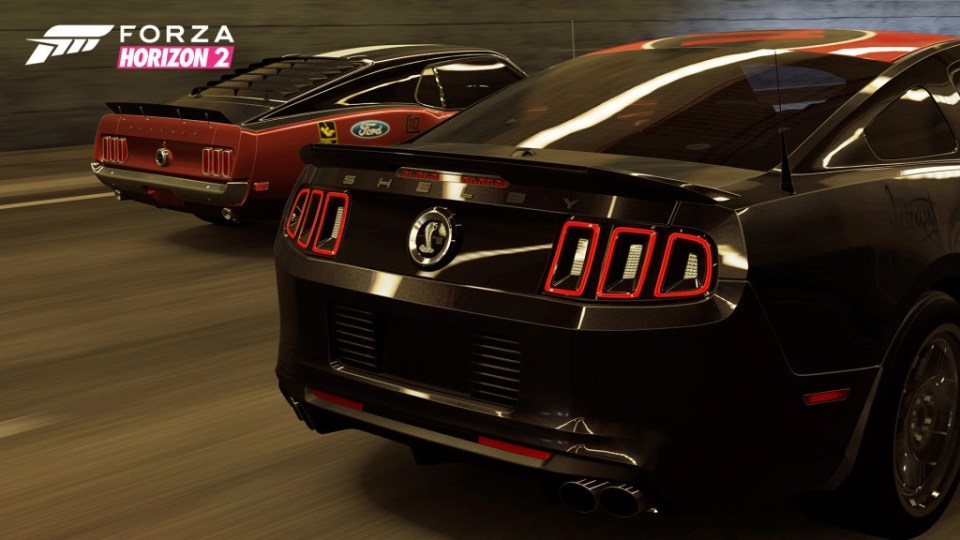 I already own a decent gaming rig that doubles up as a workplace and home theater if need be. So, investing on a console just to play games doesn’t make sense for me. I’m sure there others who are facing a similar dilemma. If Microsoft takes heed of this petition and launches Forza Horizon 2 for PC, it would open up a whole new customer base for them, however it might take a toll on Xbox One sales.