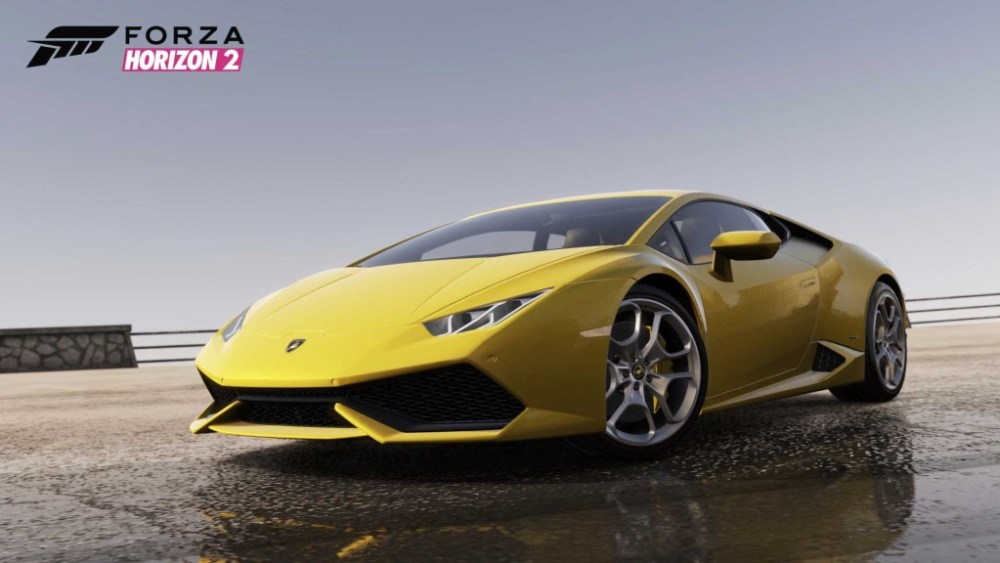 Forza Horizon a popular gaming franchise will release their latest edition later this year. Forza Horizon 2 builds on to the open world racing simulation genre and will be available to the public in September, 2014. The game is exclusively for XBox One for it requires the high levels of computing power that the next-gen consoles have on offer.

It is one of the most anticipated releases of the year. Forza Horizon 2 features a whole new range of supercars to choose from. This time players drive around southern Europe on the continents best roads with the finest backdrop one could imagine. Forza Horizon 2 is also a truly open world game with large swathes of land, fields, dust and dirt, even vineyards to plough through in your fancy sports car.

Among the line up of new cars added to the game is the 2014 Chevrolet Corvette Stingray, Lamborghini Huracan, Koenigsegg Agera, Nissan GT-R, Mercedes-Benz SLS AMG, Pagani Huayra, Mclaren P1 among countless others. The open world gameplay allows players to seamlessly challenge opponents. Also, the developers of the game have added active weather simulation with realistic rain effects which affect the handling model of the cars. Players will also be able to dial in realistic damage and turn off driving aides, etc. IGN recently got an exclusive peek into the upcoming game. Take a look at the first gameplay videos and tell us what you think.