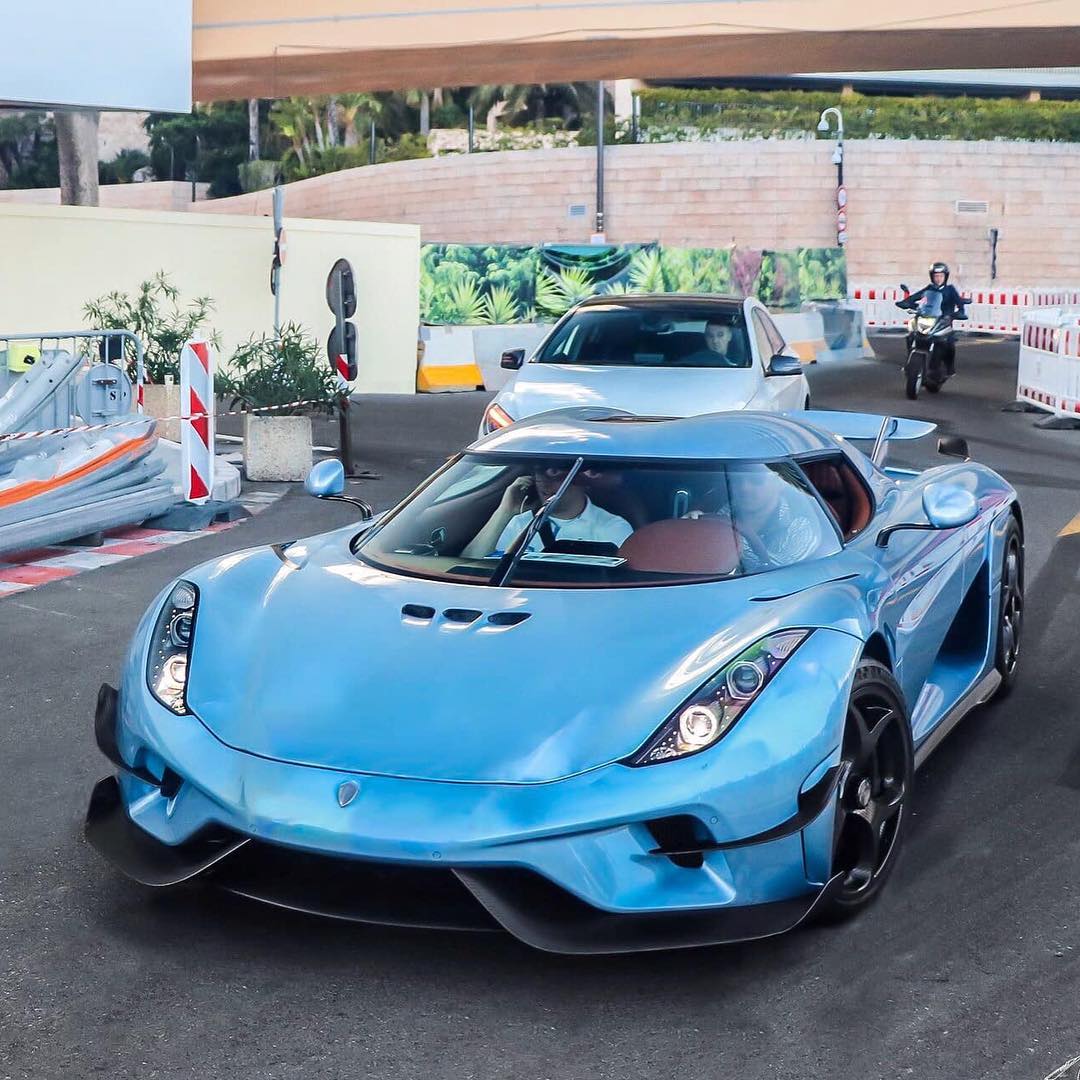 Customer Regeras are fast coming out of Koenigsegg’s Angelhom factory and the latest person to take delivery of the 1500 hp hybrid hypercar is former F1 driver Adrian Sutil.

Sutil’s Regera was delivered to him on Saturday in Cap Ferrat in the French Riviera. Soon after the delivery, the car covered its first 50 km, driving to Monaco and then to San Remo in Italy. The car was ordered through Esser Automotive which is the official Koenigsegg dealer in Germany, Sutil’s home country. 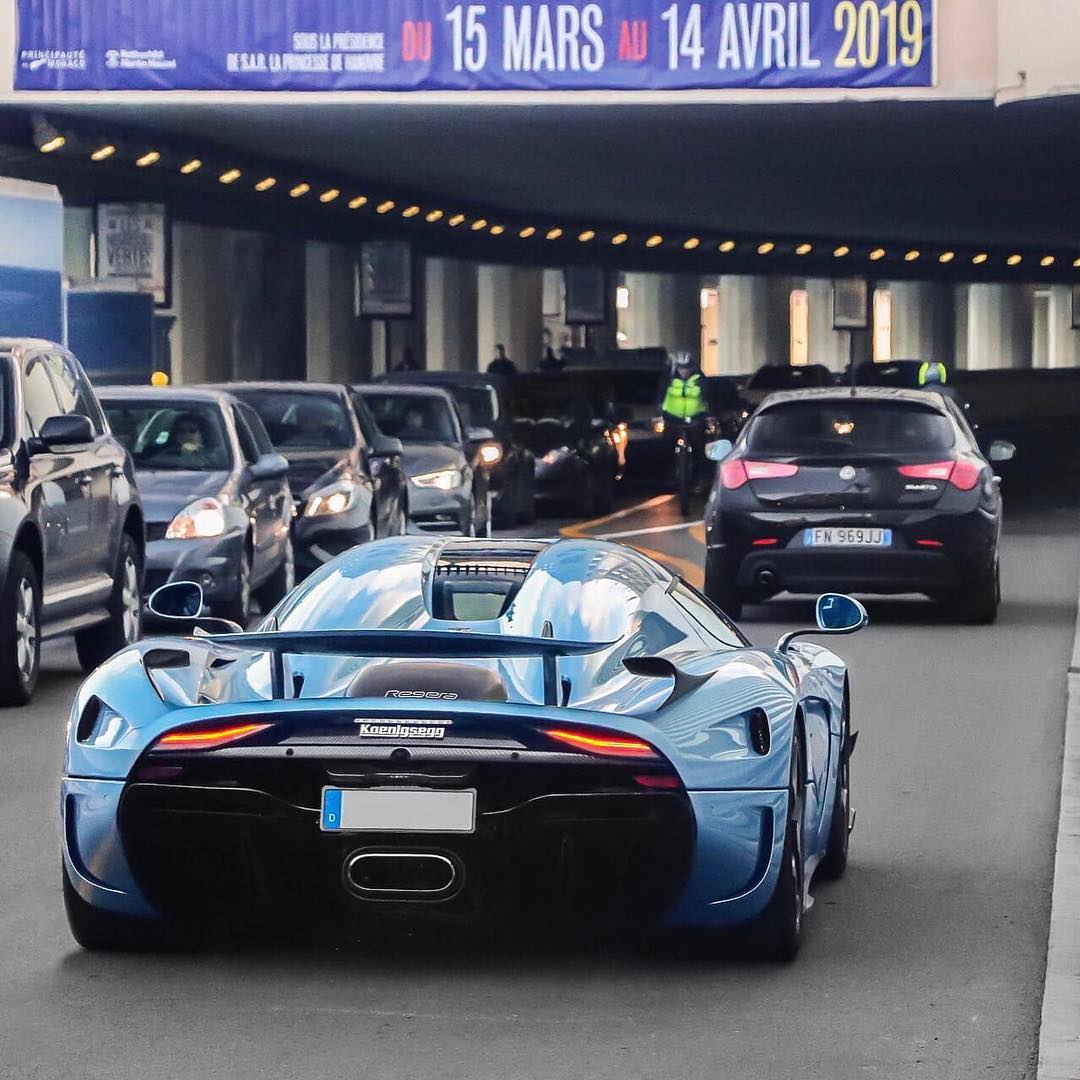 You will remember that it’s the same Horizon blue color showcased at the 2015 Geneva Motor Show. Even the carbon wheels and caramel interior are identical which had us wondering if its the same debut car. We have seen Koenigsegg sell refurbished prototypes to customers in the past and we wouldn’t be surprised if it’s the case with Sutil’s Regera. But, a little investigation revealed that it’s an all new car (chassis no. 153) while the prototype was chassis no. 114.

Yesterday we proudly delivered this beautiful new KOENIGSEGG REGERA to its happy owner. 🍾🍾🎉🎉🏁🏁Thanks to the beautiful weather at the Cote d‘Azur he could already enjoy the first miles in it. Starting from Cap Ferrat towards Monaco and San Remo we‘ve had an awesome first ride. We‘d like to thank him for the trust, wish him a lot fun and look forward to seeing this beauty on the roads as much as possible. @koenigseggautomotive @esser_automotive #koenigsegggermany #pacegermany #pace #esser @kenozache #megacar #hypercar #regera #1500HP @shmee150 @supercarblondie @alan_enileev

This is not the first Koenigsegg that Adrial Sutil has owned. He used to drive a bespoke Agera R called the Agera X with matte black paint and red stripes. It has been quite some time since we have seen the car and its whereabouts are currently unknown.

Anyways, enjoy these beautiful pictures of Sutil’s Regera in Monaco.