It may not become the blockbuster smash hit of 2019, but Disney’s Ford v Ferrari movie has got the cast and crew needed to make it a critical darling of the year.

The director of Logan who also has writing credits for Edge of Tomorrow and Spectre is directing. The stars of The Dark Knight trilogy, Jason Bourne franchise and the Punisher series are in the lead roles. Walt Disney Studios Motion Pictures is releasing the action biographical drama under the 20th Century Fox banner. Ford v Ferrari has all the makings of being a critical darling of the year. We won’t be surprised to see it turning in a neat profit for the “Mouse House” and the motorsports saga has a release date now.

Hitting theaters in the United States on 15 November 2019, the $100 million dollar production chronicles the attempt made by a determined team of American engineers and designers, led by automotive visionary Carroll Shelby and his British driver, Ken Miles to build the legendary Ford GT40 which will eventually end the dominance of Ferrari in the 1966 24 Hours of Le Mans. 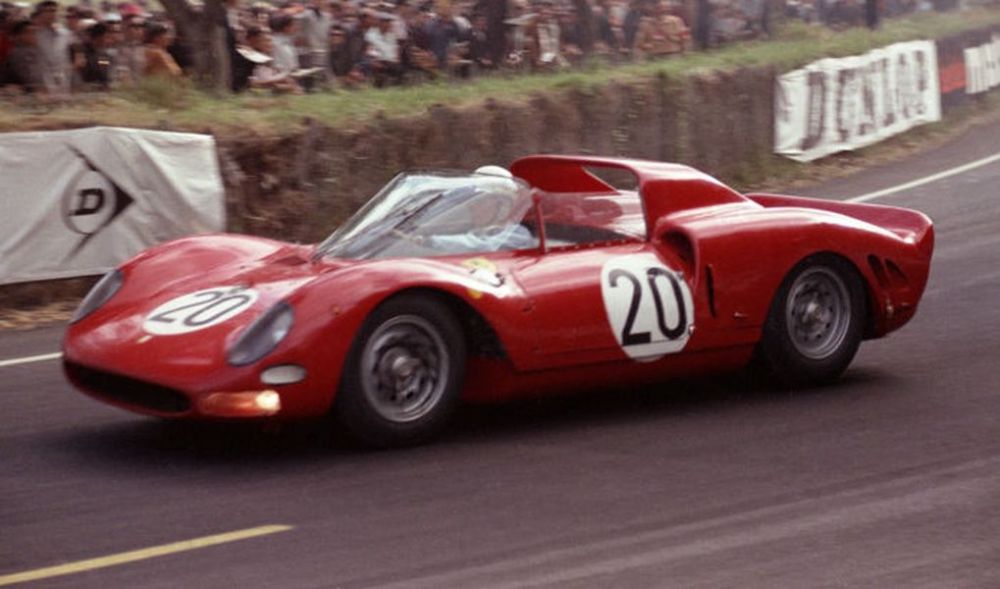 We can be damn well sure that it will be quite a treat for motorsports enthusiasts. With a massive $100 million budget, director James Mangold has tons of cash at his disposal to recreate the 1960s and the motorsport scene of that era in all its unadulterated glory.

We’ll be looking forward to the first trailer drop which may take place later this summer.