We are looking at the first trailer of what’s easily going to be the car enthusiast’s favorite movie of 2019. Gentlemen, rev your engines for Ford v Ferrari.

The biographical drama starring Christian Bale and Matt Damon in lead roles, with an able supporting cast comprising of Caitriona Balfe, Jon Bernthal, Josh Lucas, Tracy Letts, and Noah Jupe will land in theaters around the world on November 15, 2019. The first trailer has just surfaced online and it’s an absolute treat to watch. Directed by James Mangold whose resume includes the likes of Walk the Line and Logan, Ford v Ferrari even looks like a sure shot contender for the Oscars next year. We won’t be surprised if the whole thing turns into a far superior movie to Ron Howard’s Rush. And you know how brilliant Rush was. 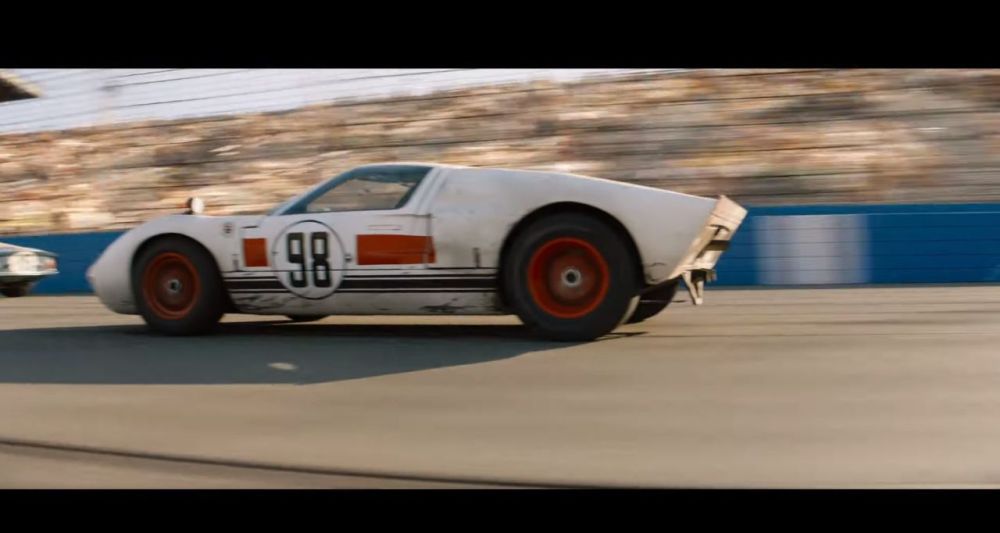 “Based on a true story, the film follows an eccentric, determined team of American engineers and designers, led by automotive visionary Carroll Shelby and his British driver, Ken Miles, who are dispatched by Henry Ford II with the mission of building from scratch an entirely new automobile with the potential to finally defeat the perennially dominant Ferrari at the 1966 Le Mans World Championship.”

With a $100 million production budget, the makers have recreated one of the most exciting eras ever – the 1960s – in all its panache and glory. Chronicling the birth of the Ford GT40 which was built by Carroll Shelby with the help of Ken Miles, Ford v Ferrari tells the incredible true story of how one of the greatest cars ever was built.

Set in 1966, the movie follows the team’s struggles, ups and downs as they race against time to build a competent racing machine which will take on the unbeaten Ferrari at the 24 Hours of Le Mans in France. The drama also has its moments of intense racing and vehicular action as we are treated to scenes of the cars undergoing testing and competing in the Le Mans. The filmmakers have recreated a bunch of scary crashes from Le Mans racing history too, preserving both the danger and excitement of the motorsports scene of the 60s.

With the trailer, we have been assured that this is going to be an emotional drama sprinkled with loads of on-track action. That’s a big win if the director has succeeded in striking a balance which will make Ford v Ferrari a must-watch for both car guys as well as the casual audience who are in for a solid drama. The trailer is well made with excellent scene selection, editing, sound design, and a killer soundtrack.

Oh… and don’t miss the ending of the trailer. You’re going to relate to it for sure, if you love cars and speed.