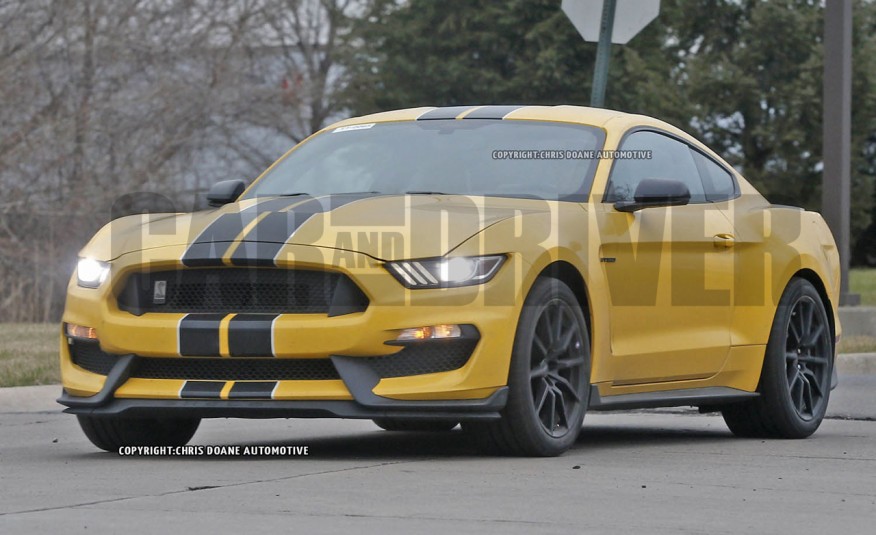 The Detroit Motor Show of 2015 was perhaps the most exciting auto show in recent times. Chiefly because of one car maker, Ford. Ford launched a whole new range of performance cars including the new generation Ford GT supercar and track-focused versions of the new Mustang. The Ford Mustang GT350 and GT350R were the two cars that caught the attention of the media and the fans alike. These two variants are expected to be available in showrooms across the US by the end of this year and pre-production mules are already out on the roads testing. 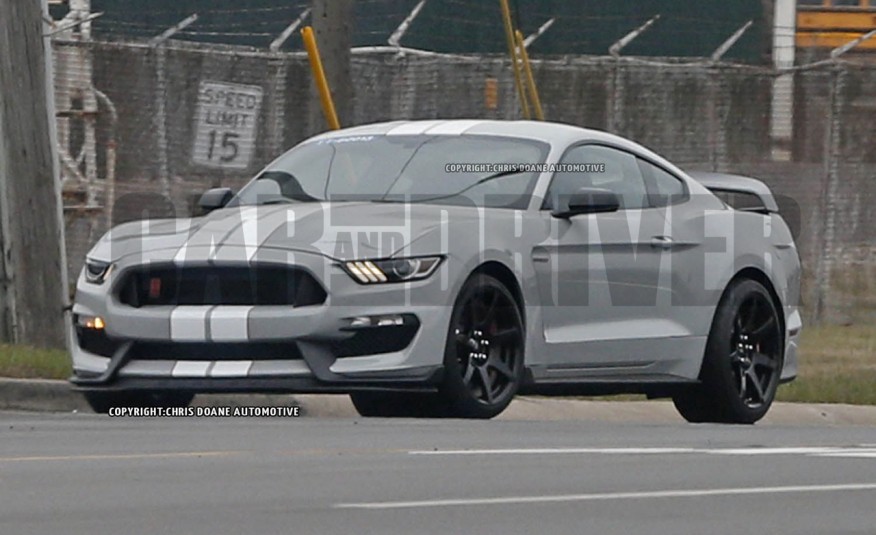 Car and Driver was able to snap both the Ford GT350 and GT350R in Michigan recently. Unlike the cars shown at the auto show, these pre-production cars featured a striking yellow-black and grey paint job respectively. The Mustang GT350R will be a more track-focused car with a 500 hp V8 under its hood, an aero package, lightweight wheels and larger brakes. Both models are expected to be priced upwards of $50,000. 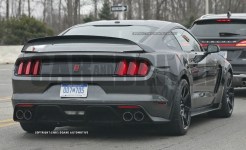 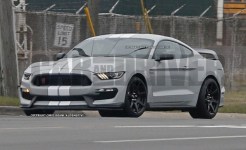 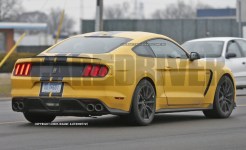 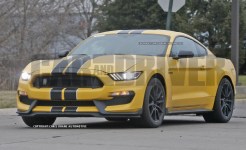