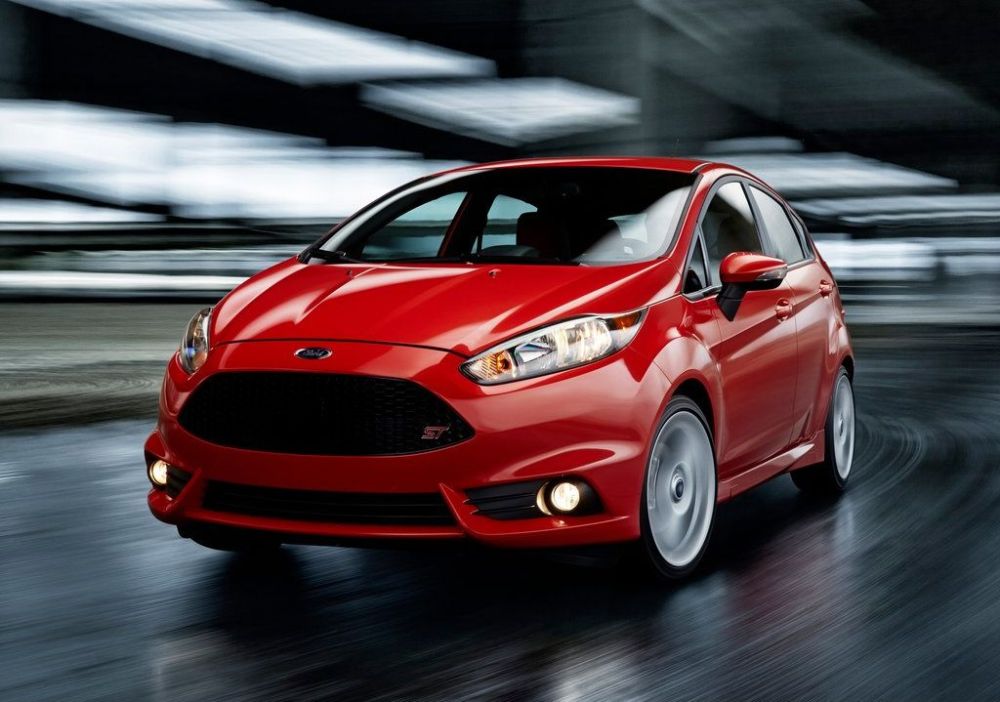 Henry Ford started the Ford Motor Company on June 16, 1903. This year, the company celebrates its 111th anniversary. Over the past century, the ‘Blue Oval’ has grown from a small time manufacturer to a global enterprise. The Ford Motor Company now has its presence in multiple countries and across diverse markets. While, Detroit has been the home of Ford, world has become its playground. Starting with the very first series production car- Model T, Henry Ford set about changing the way people perceived the motor car from a rich man’s toy to a common man’s tool.

The introduction of the ‘assembly line’ meant, Ford could offer his cars at a much lower price than the competition. This, along with quality that stood the test time, Ford Motor Company’s business grew by leaps and bounds. In today’s time, the company has the One Ford philosophy. As part of this, Ford now has a global model range that is offered in different markets with varied tastes. Each model incorporates slight changes aimed at the target buyer. This allows the company to be more competitive in emerging markets that have seen immense growth in recent times. Summarizing the way the Ford Motor Company manages and goes about its international business is this small video celebrating 111 years of the American brand we love.