The Ford GT is scheduled to go out of production next year. But, before the latest generation bows out, Ford is giving it a worthy send-off with a special edition. Dubbed as the Ford GT Send-off Edition, the new version will make its public debut at Pebble Beach next month. 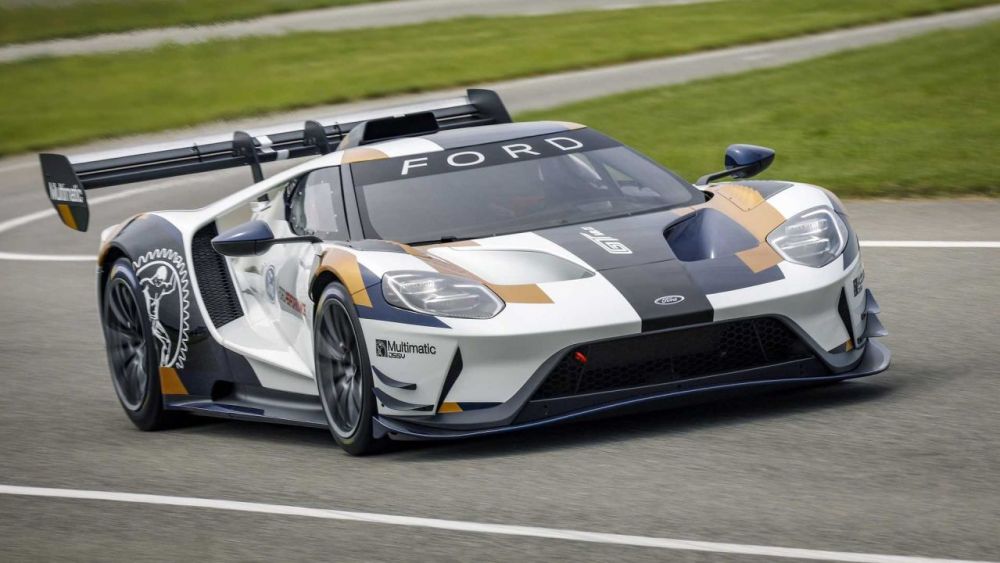 The Send-off Edition is expected to be a street-legal version of the Ford GT Mk II. The massive roof scoop is indicative of that. The car could also borrow the MkII’s aero package, except for the large rear spoiler and diffuser that would be a bit of overkill for the road. 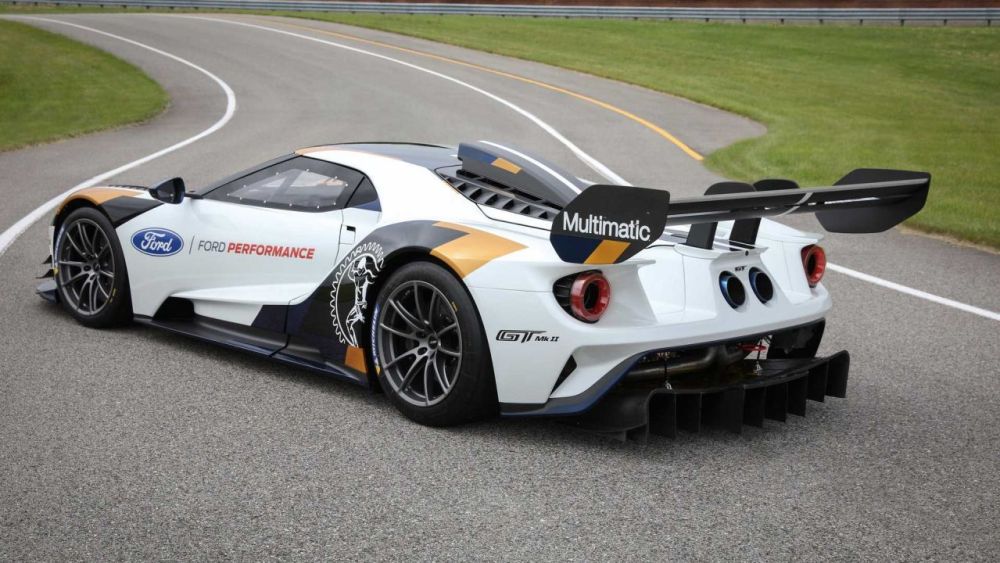 We still don’t know whether Ford will make any changes to the special edition’s engine. As you may know, the Mk II got a few upgrades under the hood, including larger intercoolers and a water spray system. As a result, the 3.5-liter V6 motor produced 700 hp. It comes mated to a 7-speed dual-clutch transmission.