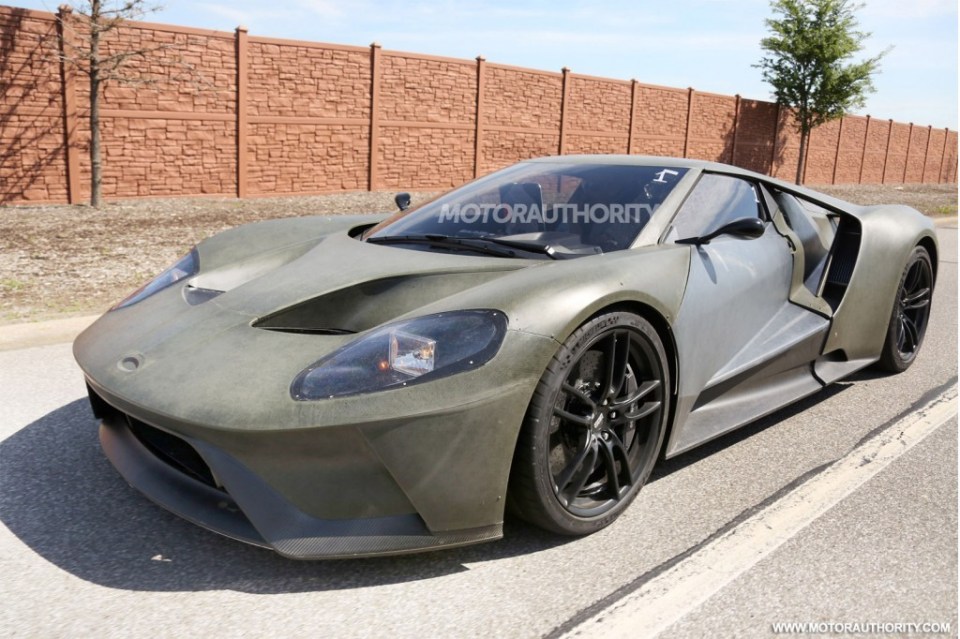 Ford stunned the world when it unveiled the new Ford GT supercar. It looks fantastic to say the least. Although, the reincarnation of the Ford GT will use a smaller turbocharged V6 engine, the outlandish design probably makes up for the lost excitement. I am ready to sacrifice a V8 for a V6 if it produces more than 600 hp and is wrapped in that body. 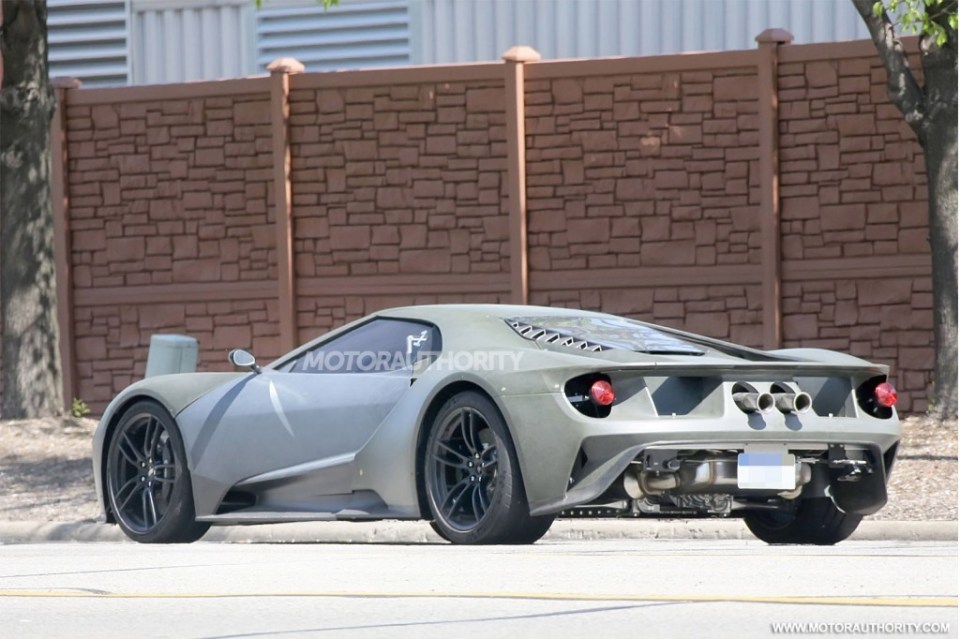 Well, the prototype of the Ford GT has been spotted out on the road. It being a pre-production mule, it does have a few rough edges. The exterior panels for instance don’t fit well and are probably fiber glass pieces instead of carbon fiber. Still, one does get an idea of the overall shape of the car. It should be an instant head turner for sure. Can’t wait to see it in flesh, rumbling down the streets of the wealthiest cities in the world. 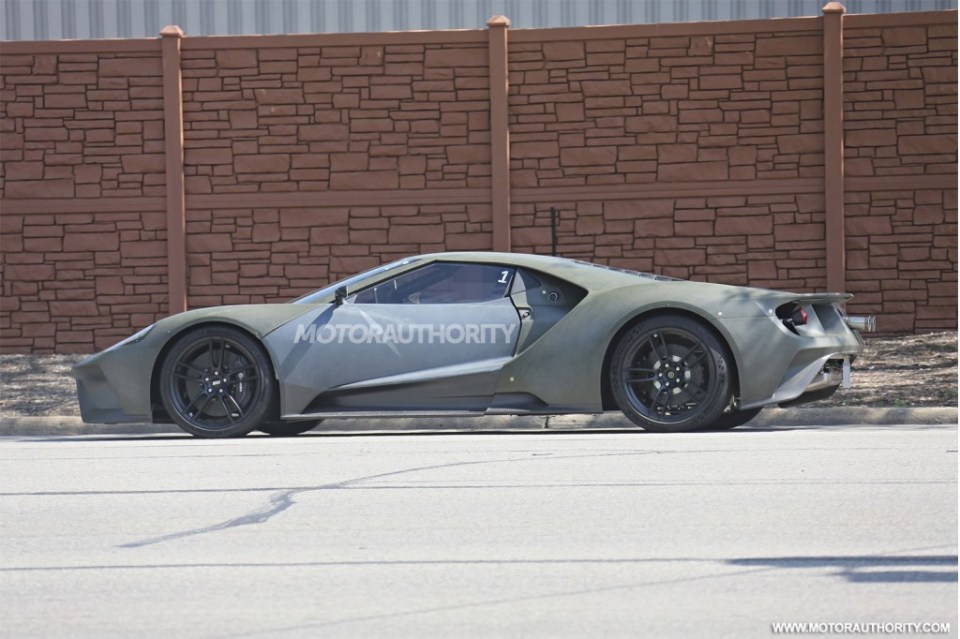 We can also expect a quick Nurburging lap time out of the new Ford GT. That is if Ford does bother putting it on to the race track, which it could. Ford is also planning to go endurance racing in the GT. That should make things rather interesting at Le Mans in the years to come. 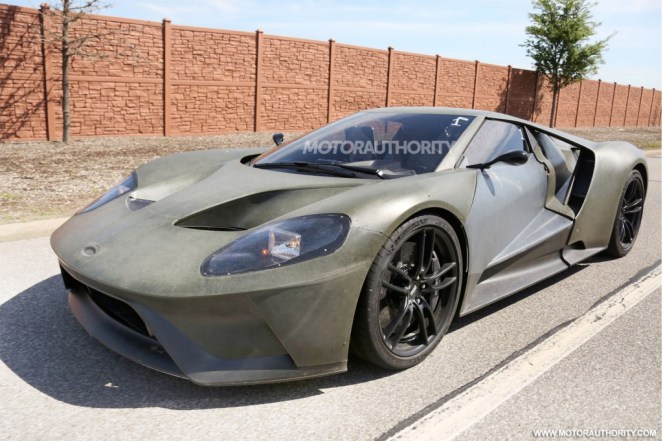 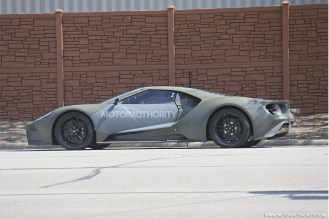 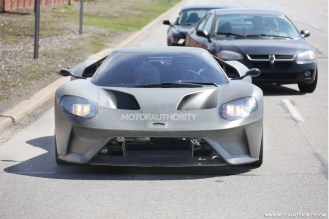 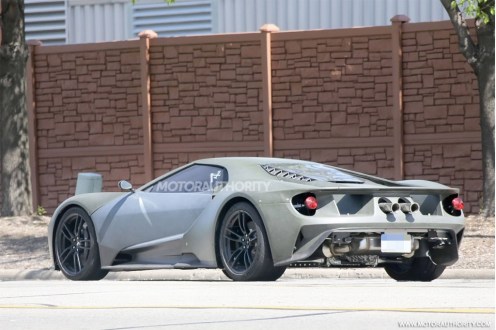 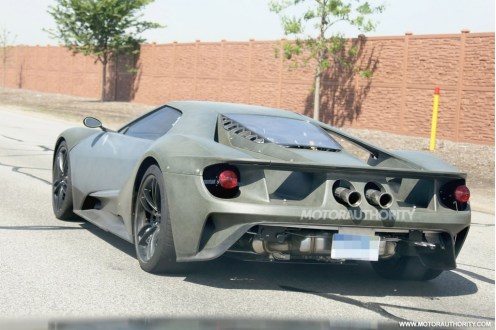