Ford has built what it said to be the ultimate track-only supercar. It’s called the Ford GT Mk IV, the final iteration of the iconic supercar.

The 2023 Ford GT Mk IV track car will be built by Multimatic. Only 67 units will be produced in honor of the original 1967 GT Mk IV race car. 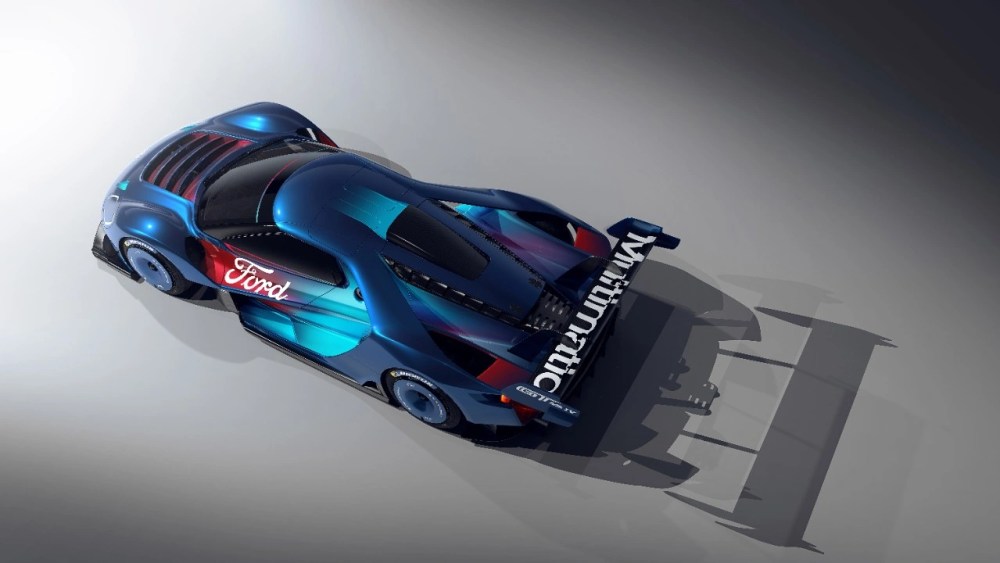 Prices for this track-only supercar start at $1.7 million. However, in order to get one, customers will have to fill out an application form. Ford will select and confirm the allocations in Q1 2023. 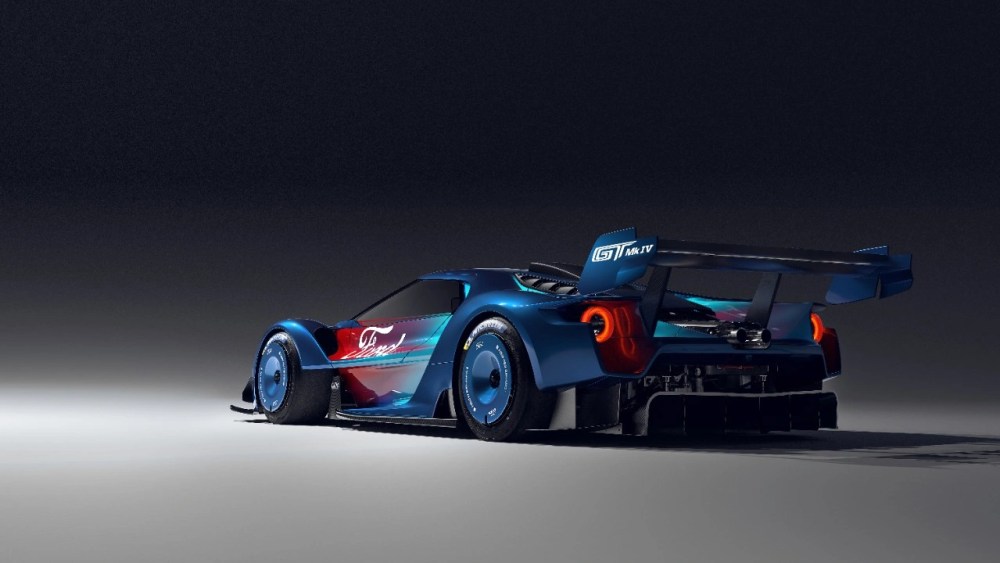 Now, coming to the car itself, the 2023 Ford GT Mk IV is powered by a twin-turbo EcoBoost engine with an estimated output of 800 hp. It is paired with a racing transmission. The exterior is made from carbon fibre with Multimatic’s Adaptive Spool Valve (ASV) suspension underneath. 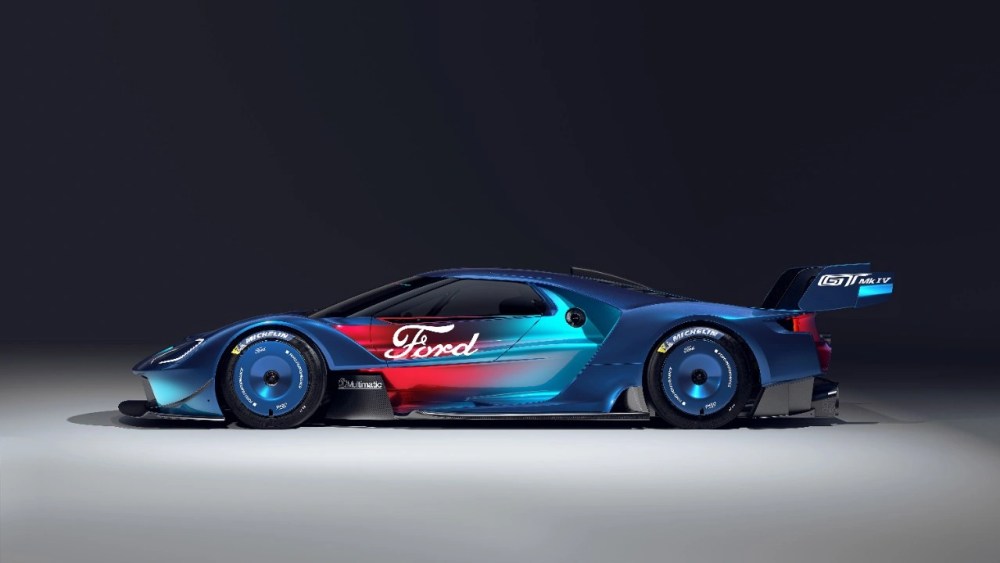 Compared to the road car, Ford GT Mk IV has a longer wheelbase and an aero-optimized exterior that looks wild! It has massive intakes on the sides and a large rear spoiler. It also gets Ford’s new signature C-shaped LEd lights up front. The aero wheel covers give it that ‘Hot Wheels’ look.