The production of the Ford GT supercar will come to an end later this year. As a send off to the iconic model, the company has announced a special edition. It’s called the Ford GT LM.

The Ford GT LM is a tribute to the car’s win at the 2016 Le Mans 24 Hours. It features Liquid Silver exterior colour with blue accents similar to the no. 68 Ford GT that took top honors in its class in 2016. Additionally, the splitter, door sills, engine bay louvers, rear diffuser and mirror stalks can be specced in either red of blue carbon. 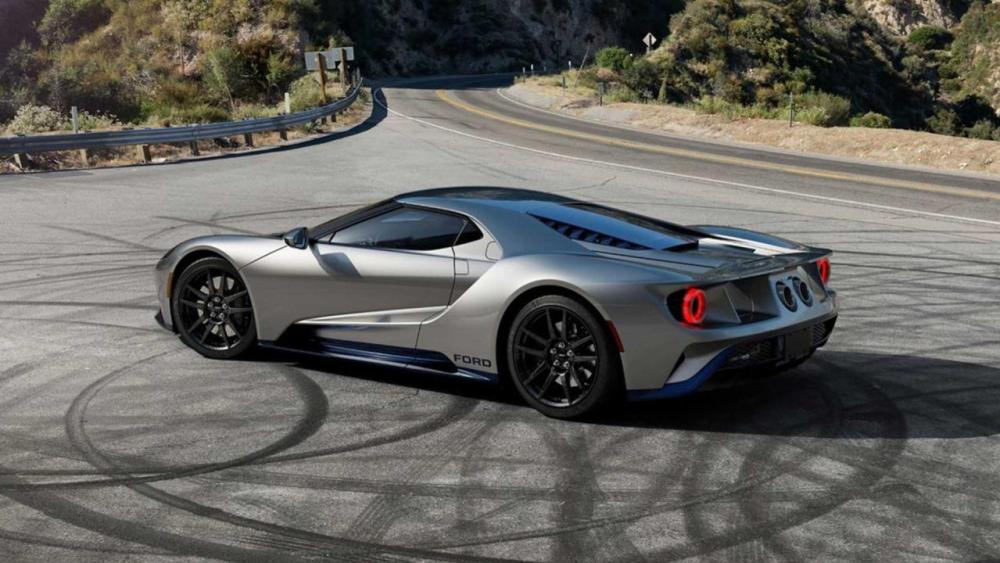 Inside, the Ford GT LM comes with carbon bucket seats with Alcantara upholstery. The driver’s seat can be ordered in either red of blue. Each car comes with a special ‘GT LM’ badge that is said to be made from the ground down crankshaft of the 2016 Ford GT Le Mans race car that finished in third place. 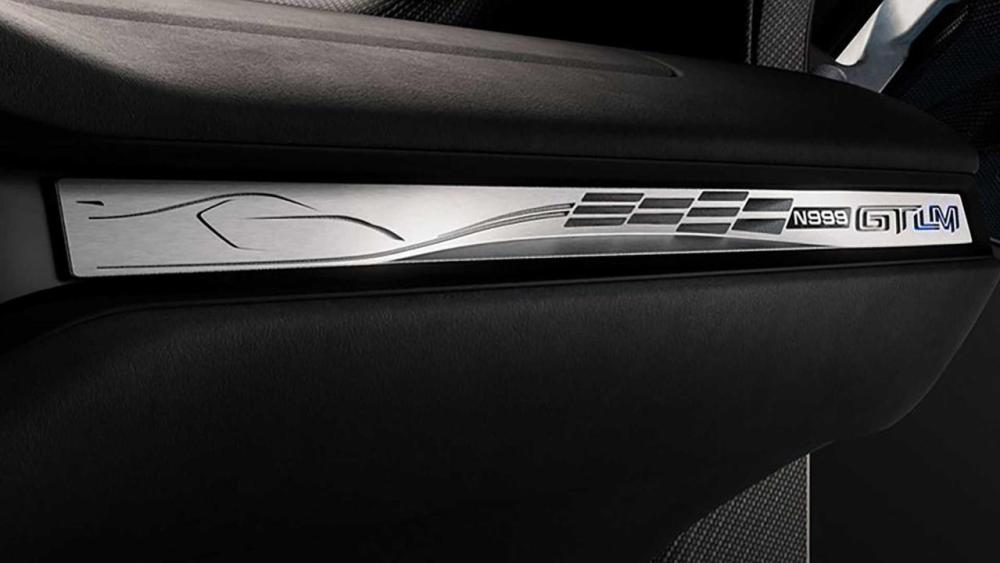 Ford hasn’t announced the price of the GT LM special edition. However, it will most certainly cost a bit more than the base price of $450,000. Only 20 examples be produced.