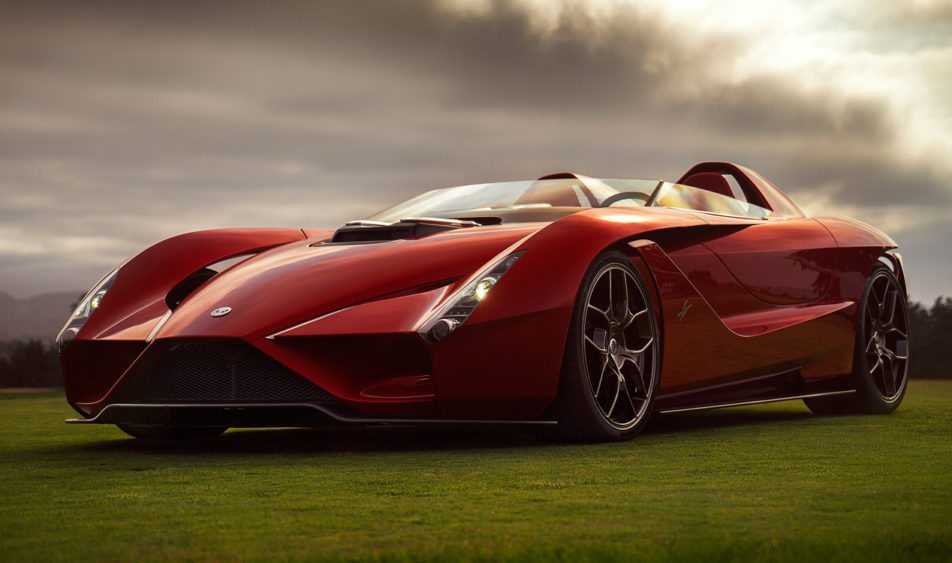 A new million dollar supercar was presented at The Quail during the annual Monterey Car Week. It’s a Japanese supercar with an Italian heart and Floyd Mayweather just ordered one.

The kode57 is the brainchild of Ken Okuyama- better known for his previous design projects like the Ferrari Enzo and the Maserati Quattroporte. His latest creation is built around an aluminum space frame chassis. The body panels are made out of lightweight carbon fiber. It’s a two-seater with no roof. One of the key design features on the kode57 are the rear-hinged doors that allow for better ingress and egress. 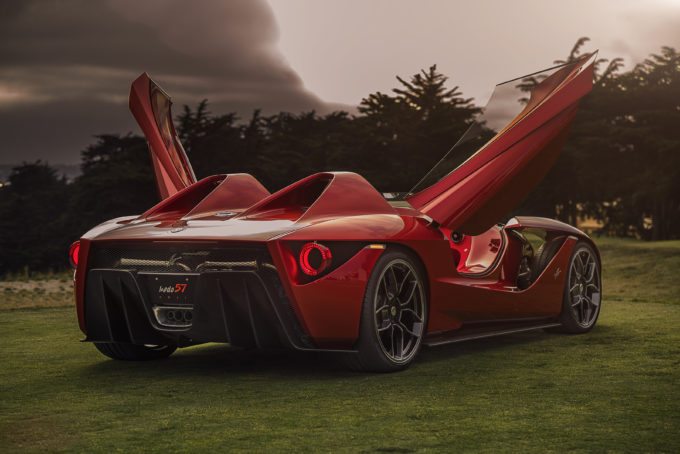 Under the striking bodywork is a Ferrari V12 that produces 612 hp and 448 lb-ft of peak torque. The engine is mated to a 6-speed semi-automatic transmission. Moreover, the kode57 can also be ordered with a NOVITEC upgrade that bumps power up to 692 hp and 472 lb-ft. Mayweather will be the first person in the US to own a kode57. The $2.5 million supercar will most probably be painted white to match rest of the cars in Mayweather’s garage. 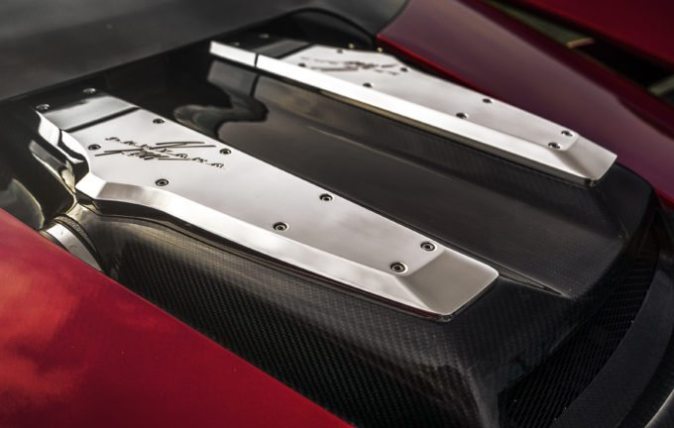 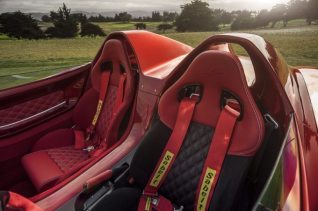 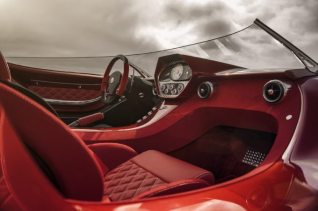 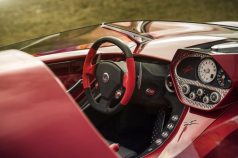 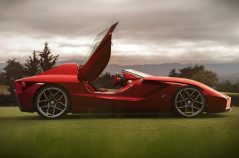 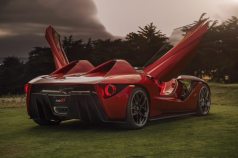 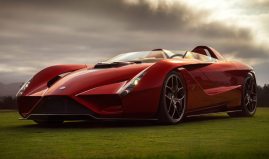