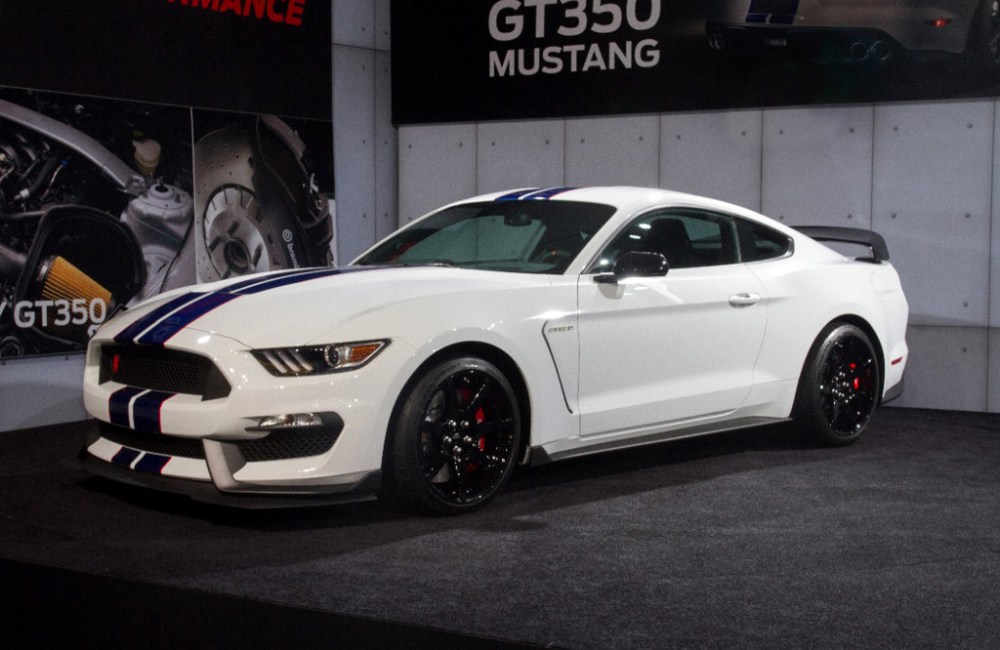 Ford Motor Company grabbed all the attention at the 2015 Detroit Motor Show with three new product launches. The awesome new Ford GT followed by the new F-150 Raptor and the 2016 Ford Shelby GT350R Mustang. For days following the unveiling, the Shelby GT350R story was read by record number of readers on TheSupercarBlog.com.

If you missed our coverage of the 2016 Ford Shelby GT350R Mustang launch, then click on the following link-