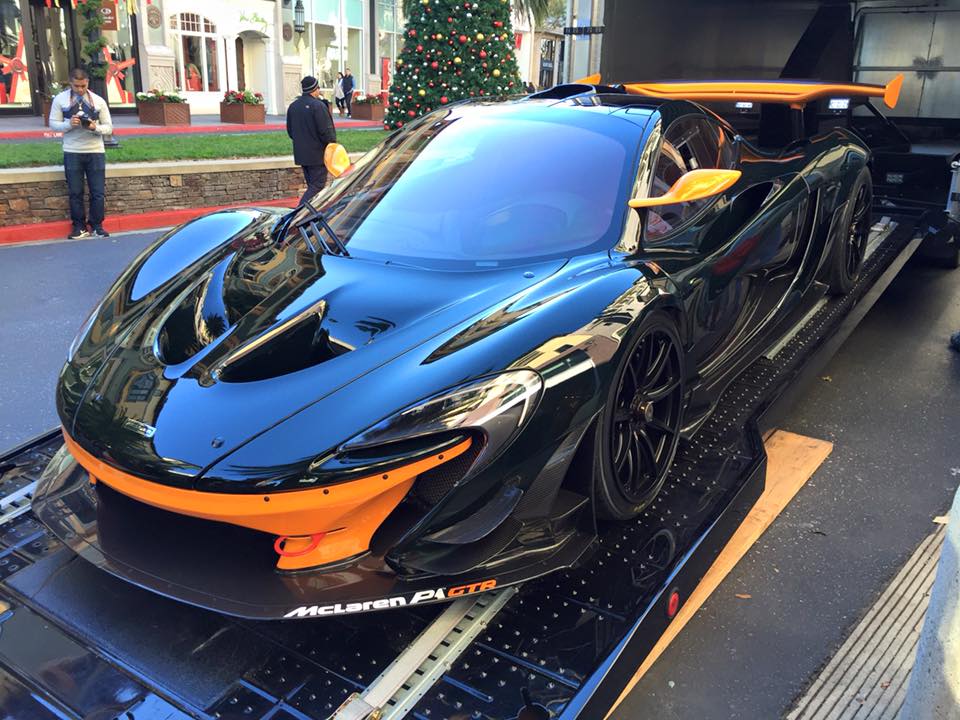 The McLaren P1 GTR is a highly exclusive supercar for those who like to spend their weekends at a race track rather than getting sloshed with friends in an expensive bar. The owner of this unique P1 GTR is among them and was obliged to show off his new toy.

This is the first McLaren P1 GTR in the US which was recently spotted at an event. It is among just 45 example that will ever exist making it even more exclusive than the McLaren P1 road car. 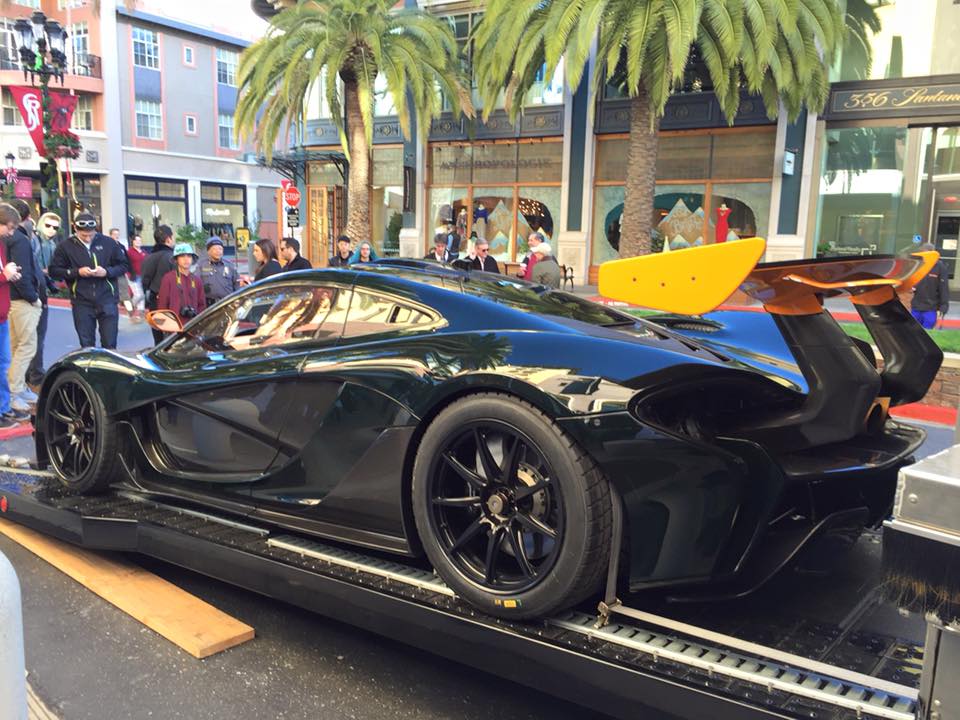 Compared to the road car, the P1 GTR features an extensively modified body kit for improved downforce. The owner of this particular P1 GTR has got his car painted in a darker shade of British racing green with orange accents. In this case, the wing mirrors, rear-wing end plates and front fascia are painted orange.

This P1 GTR would spend most of its time on racing slicks, however here it can be seen on treaded rubber. Under the carbon fiber bodywork lies the same 3.8-liter twin-turbo V8 from the road car. In combination with the electric motors, the McLaren P1 GTR has got close to 1000 hp and a top speed dictated by aerodynamics.

First McLaren P1 GTR Delivered to its US Owner gallery: 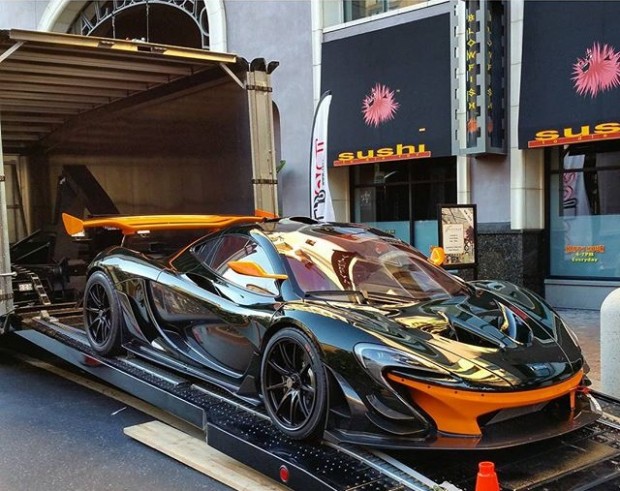 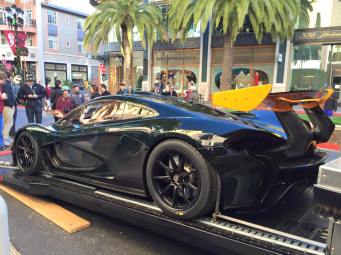 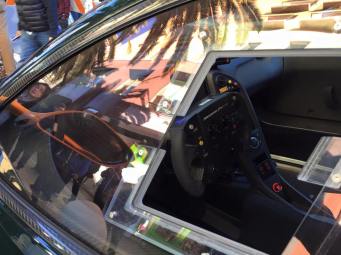 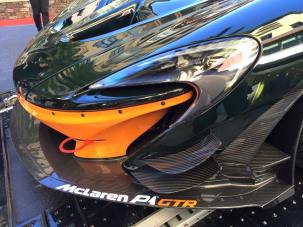 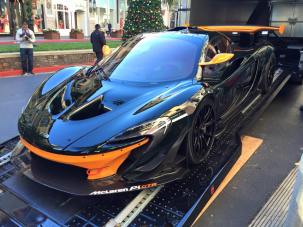 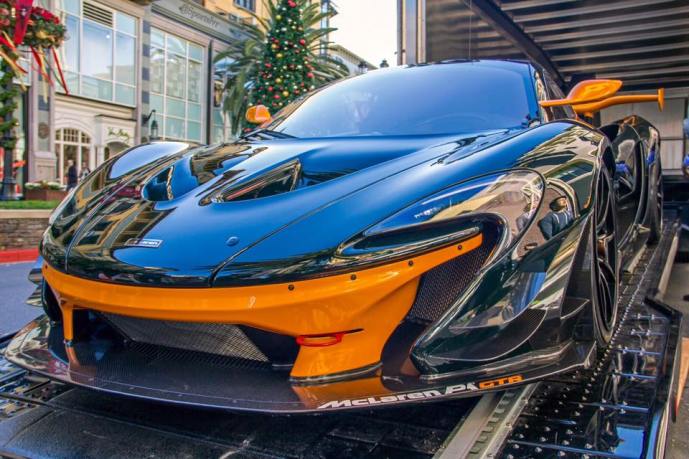