Swedish supercar maker Koenigsegg is coming to the Geneva Motor Show with three unique models. The first two customer Koenigsegg Regera are among them. 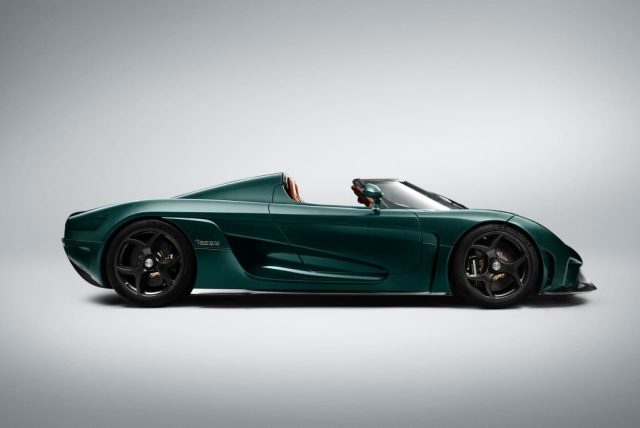 The first Regera to be delivered is finished in a shade similar to the legendary British Racing Green. It features a green tinted clear coat which reveals the underlying carbon fiber in all its glory. 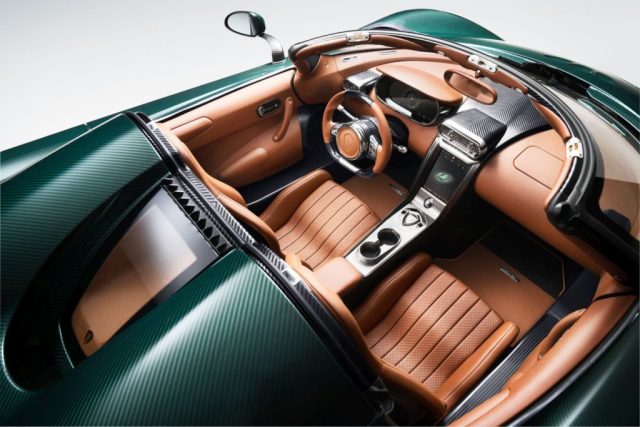 The owner of this Regera has gone for a classic British sports car look on the inside. The cabin is wrapped in saddle brown leather that compliments the exterior color. Bare carbon fiber and brushed aluminium surfaces finish off the interior. 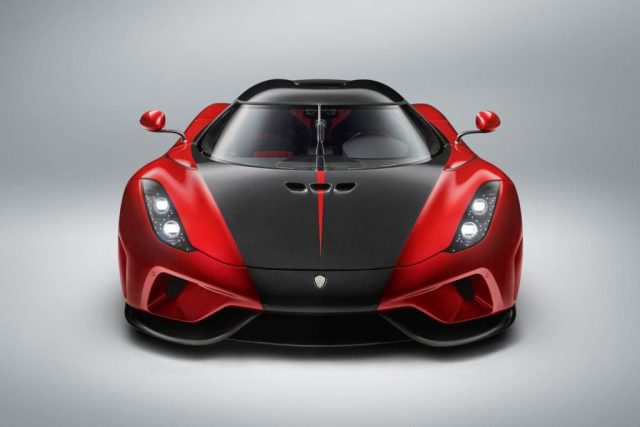 The second Regera that will be handed over to its proud owner is dressed in candy apply red with an exposed carbon fiber section and red stripe running down the middle of the car. The air intakes along the side of the vehicle are also finished in clear carbon.

This Regera features an all-black interior wrapped in leather and Lingonberry for contrast. It’s the first Regera to be fitted with the optional three-spoke carbon fiber wheels. 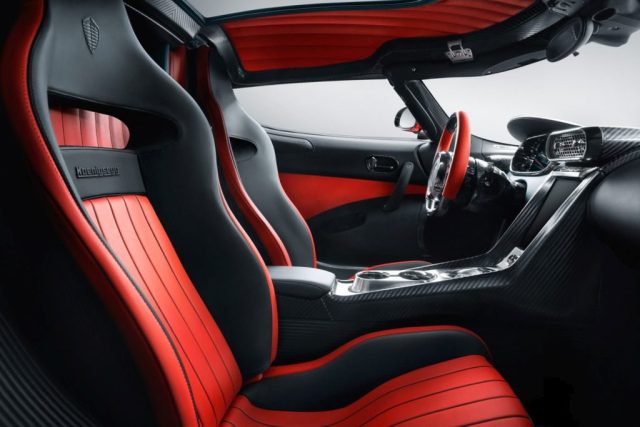 The Koenigsegg Regera made its motor show debut back in 2015. The company plans to build 80 units of the Regera out of which most have been already sold.

It is really a next-gen hypercar. It uses the same twin-turbo V8 engine as the Agera but that’s where the similarities end. The powertrain consists of three electric motors- one the crankshaft and one each of the rear wheels. The combined output of this system is rated at 1500 hp.

Moreover, it is also the first production car to feature Koenigsegg Direct Drive. It replaces a traditional gearbox for a seamless surge of power. The Regera accelerates from 0-400 km/h in a mere 20 sec! 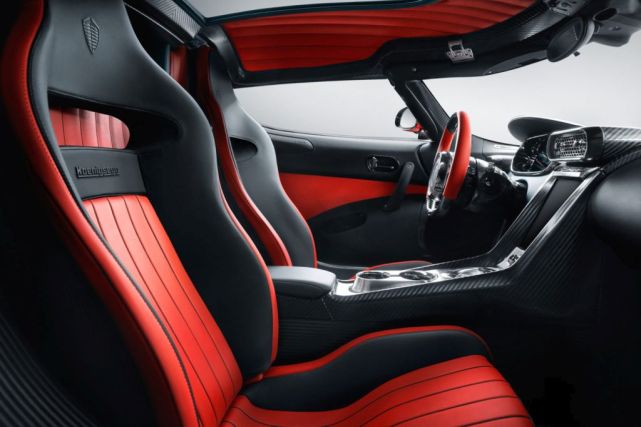 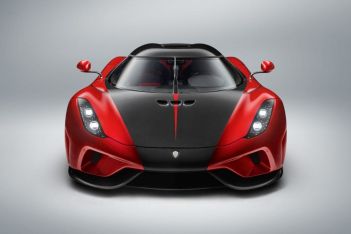 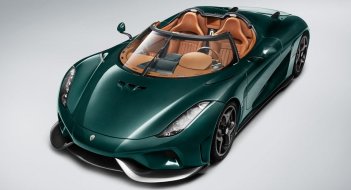 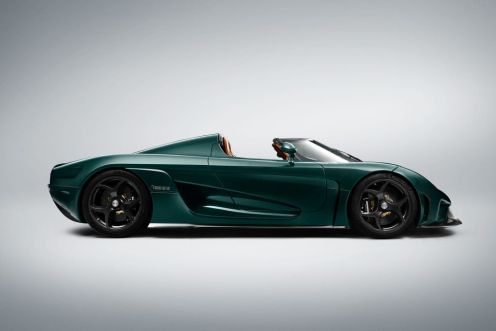 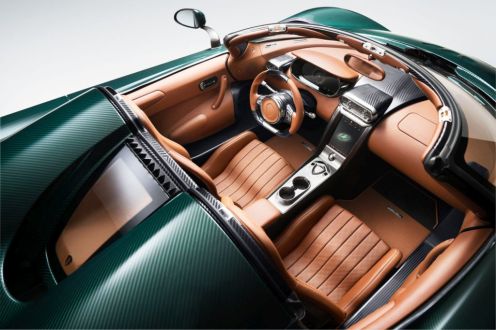