This is it. It’s the final LaFerrari Aperta – the 210th one to be exact. It will be auctioned off on September 9, 2017 to be held during Ferrari’s 70th anniversary celebrations. Proceeds from the sale will be donated to a children’s charity.

The final LaFerrari Aperta gets a unique livery. It features Bianco Italia racing stripes on a Rosso Fuoco body. The interior is finished in black alcantara with red stitching highlighting some its lines. Mechanically, it is identical to the rest of the 209 LaFerrari Apertas built. 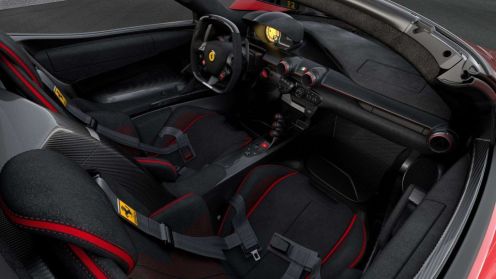 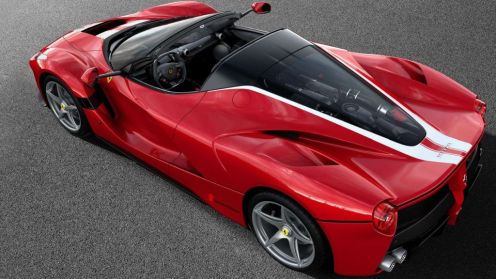 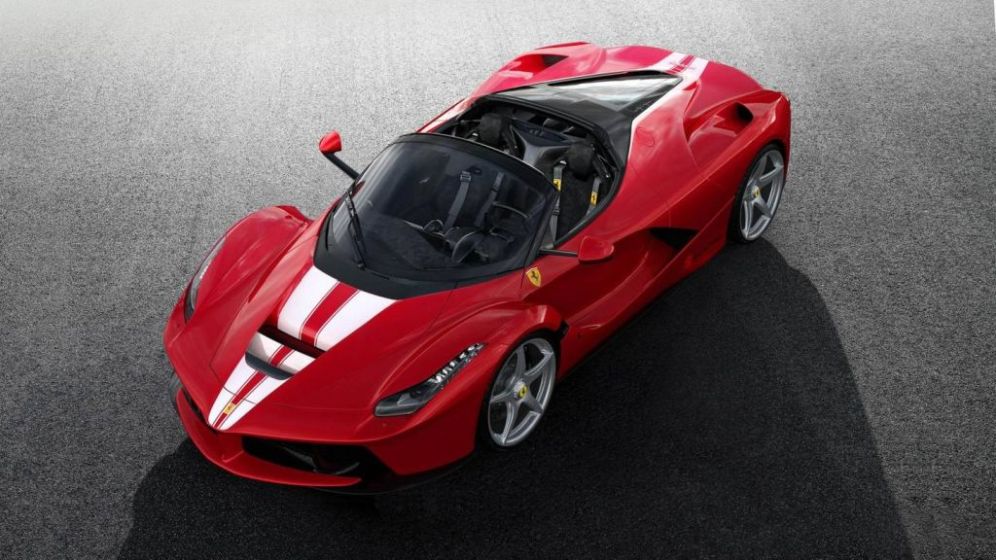 Ferrari is building one last LaFerrari Aperta. The 210th Aperta will be auctioned off on September 9, 2017 in Maranello.

Initially, Ferrari built 499 units of the hard-top. The 500th LaFerrari coupe was auctioned off in a similar fashion. Then, Ferrari announced the Aperta, which they said, will be limited to 209 units. Now, one more is being built as part of the company’s 70th anniversary celebrations.

It has been reported that the auction will be held in Maranello. Also, the final LaFerrari Aperta will have a special livery which will only be revealed on the day of the auction.

You may recall, the final hard-top was sold for $7 million. The last Aperta is estimated to fetch $3-4 million. We’d say that’s a pretty conservative estimated.