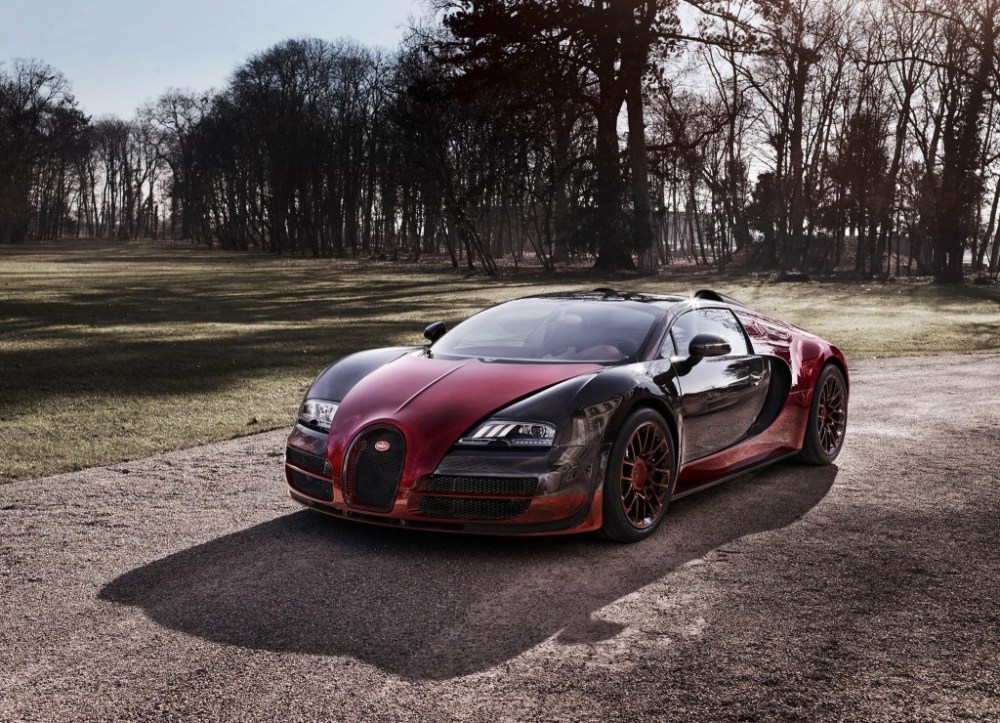 Bugatti Veyron ‘La Finale’ official images have been released. Scroll down to view the last of the “Car of the Century”. 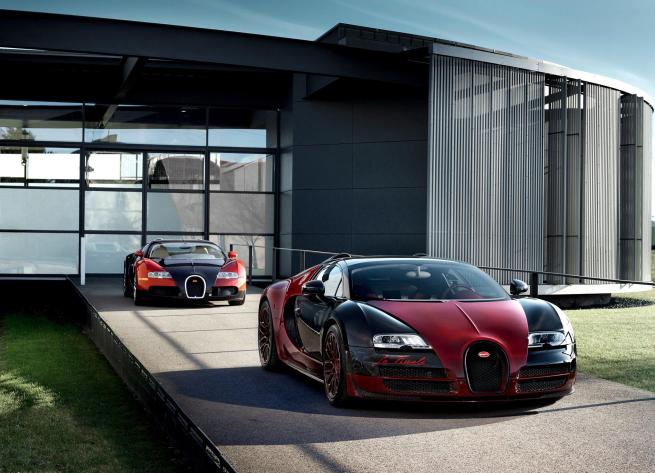 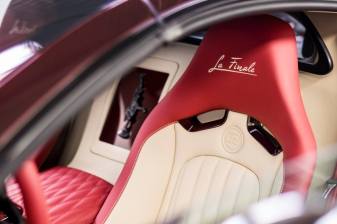 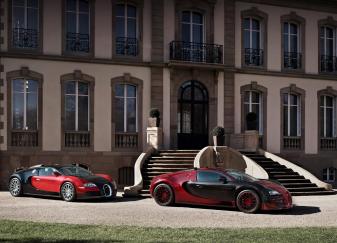 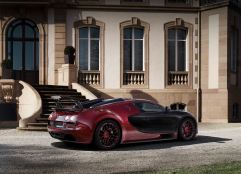 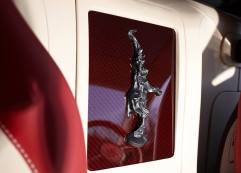 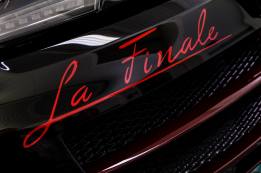 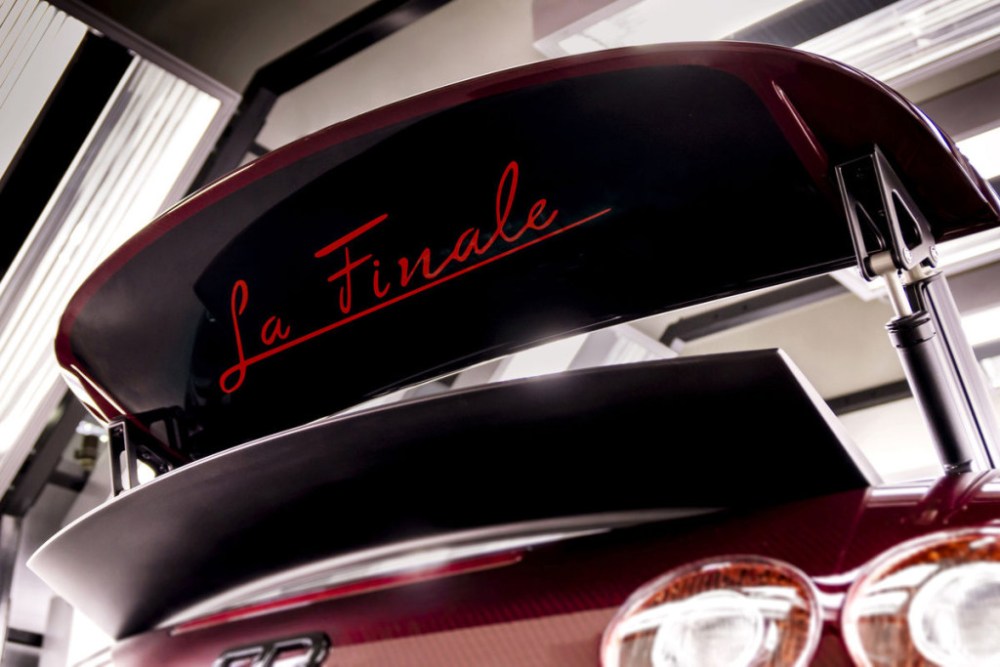 [Update] According to Bloomberg, Bugatti has sold the final Veyron marking an end to its production. The Bugatti Veyron ‘La Finale’ is the 450th and last Veyron to roll out of the Molsheim factory. In the picture released by VW Group, the La Finale features a deep red exterior in bare carbon fiber. The active rear wing sports the name while the badges seem to be finished in a dark shade. Technically, the Veyron ‘La Finale’ is similar to Grand Sport Vitesse model. Like all other variants, it too has a top speed of over 253 mph and 0-60 mph sprint time of just 2.5 sec. Keep watching space for videos and images from the Geneva Motor Show.

The Bugatti Veyron is nearing the end of its production. The fastest production car in the world will soon give way to its successor. With a limited production run of 450 cars, Bugatti only has a handful of slots left before the production of the Veyron finally comes to an end. Now, the final Bugatti Beyron is to be unveiled at the 2015 Geneva Auto Show in March.

This would be among the limited number of open top versions out of the total of 150 that Bugatti had planned to build. This upcoming Grand Sport Vitesse model would technically similar with the centerpiece being a 1183 hp quad-turbocharged W16 engine, all-wheel drive and a top speed of over 250 mph even without the roof.

Thus, Bugatti Veyron Grand Sport Vitesse Chassis no. 450 will be the last of the current generation Veyrons. The Bugatti factory in Molsheim, France would soon focus its attention towards the successor to the Veyron that is believed to use hybrid technology while maintaining its out-of-this-world performance figures. We expect Bugatti to retain the title of the world’s fastest production car with the new car.

Keep watching this space for all the news from the 2015 Geneva Auto Show.