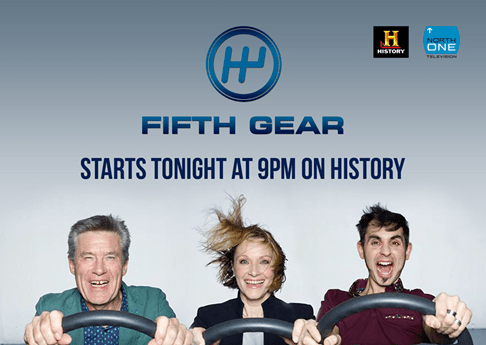 The first episode of the motoring show will be aired tonight at 9 pm on History. The producers have released a short trailer of the upcoming series which you can find as you scroll down.