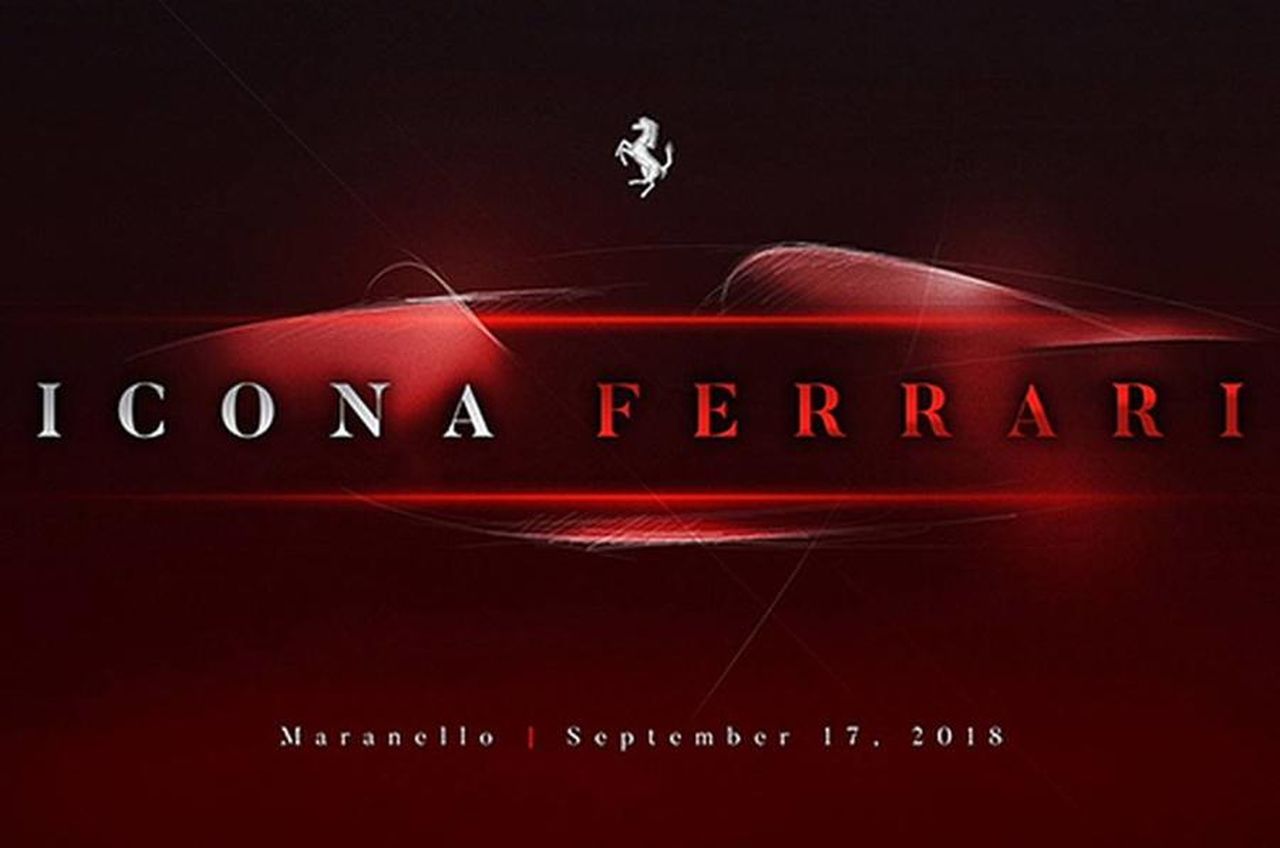 Update: Ferrari Monza SP1 and Monza SP2 have been unveiled at a private event. For more information and first images click here.

Ferrari has released a teaser image on its website. The image titled “Icona Ferrari” shows a sketch of what could potentially be Ferrari’s next supercar. It is likely to be revealed on September 17.

The image is not available on the public site but is only accessible to Ferrari owners. The file name of the image is Ferrari F176, which could be the codename for the new model. While, there is very little information about this new car in the public domain, rumours suggest that it could be a limited edition supercar based on the 812 Superfast and might be called 812 Monza.

Ferrari is also scheduled to announce its 5 year plan in two months time. Perhaps, Maranello plans to announce the the new supercar on the sidelines of this event.