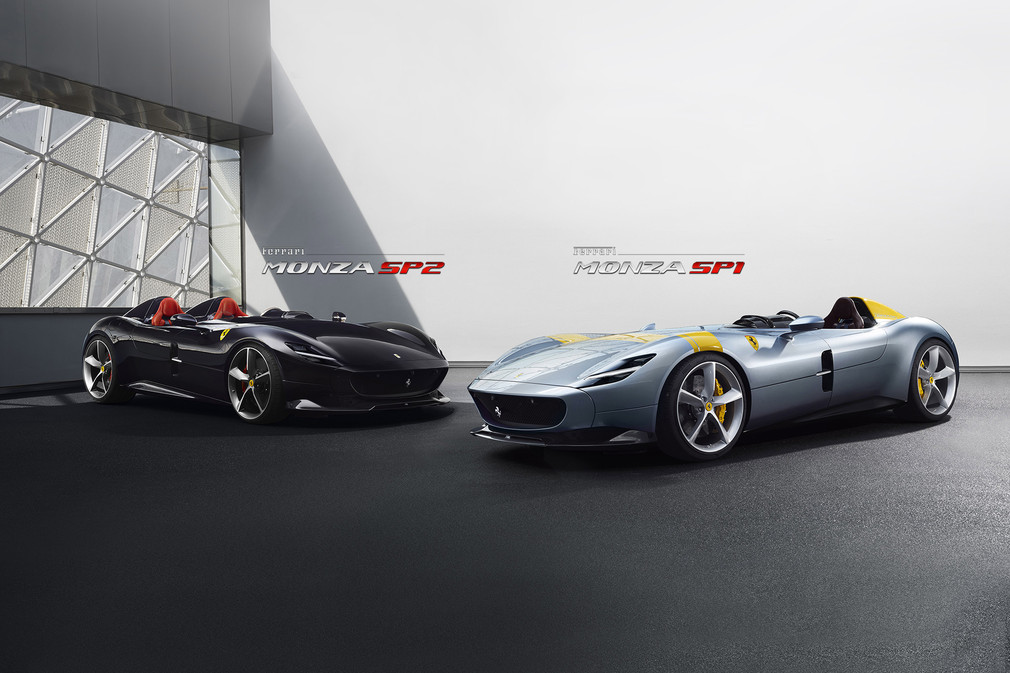 Knight International have yet another supposedly sold-out supercar for sale. This time, the dealership is offering a build slot for the Ferrari Monza SP1 or SP2. The listing includes both the single and double seat versions because the buyer will be able to choose either of these configurations. Once the buyer has finalized the model, they’ll be able to spec the car to their taste.

The listing doesn’t inform anything else other than that the sale of the allocation will be strictly carried out on a lawyer to lawyer basis. Once the verification of the allocation is completed, the transaction can be done. Since flipping isn’t exactly welfare, we expect the buyer to pay quite a premium over the rumored £1 million price of the Monzas.

The Monza SP1 and SP2 are part of Ferrari’s new Icona range of limited-edition cars inspired by the brand’s past models. Around 500 units of the two roofless and windshield-less hypercars will be built. A lot of carbon fiber has gone into the construction which makes the cars lighter than 812 superfast, on which they are based. Power output from the naturally aspirated V12 of the Superfast is the same at 800 hp @ 8500 rpm and 530 lb-ft of torque @ 7000 rpm. 0-62 mph comes up in 2.9 seconds and 124 mph comes up in 7.9 seconds.

For those whom the SP1/SP2 aren’t exclusive enough, Knight International is also selling a McLaren Speedtail build slot.