Ferrari has officially revealed the new LaFerrari Spider and here it is.

It is powered by the same 6.3-liter V12 as the coupe with an overall output of 963 hp. Instead of a complicated and heavy folding roof, Ferrari has gone with a simple removable hard top.

That said, the absence of a roof had to be compensated with additional reinforcements for the carbon fiber chassis.

Here it is! Take a look at the brand new open-top #LaFerrari pic.twitter.com/XAqmpQ1A6C 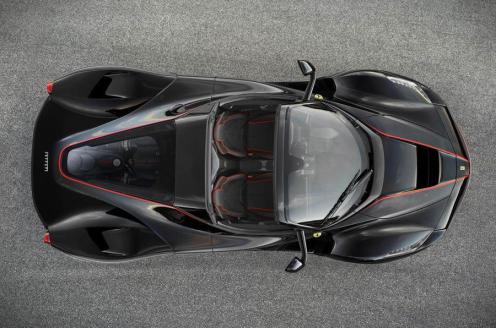 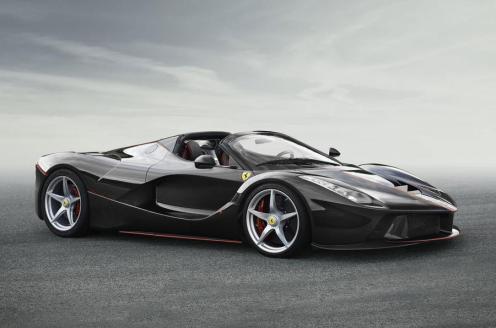 Ferrari’s new CEO Sergio Marchionne has finally confirmed that the LaFerrari Spider is going into production. He confirmed this while speaking to Automobile about the rumored entry-level Ferrari supercar often referred to as the reincarnation of the Dino.

Marchionne said, “We normally don’t talk about these things. But let me ask you: Where should that [entry-level] Dino be positioned? How much should it cost? How would it relate to the next 488? What is the right balance between too many and not enough units? We haven’t found answers to these questions yet. And by the way, the only future product connected to LaFerrari is the Spider. Which is no secret since potential customers have already been approached.”

Meanwhile, you can read on to find out more about the new LaFerrari Spider. Also, keep watching this space for updates. 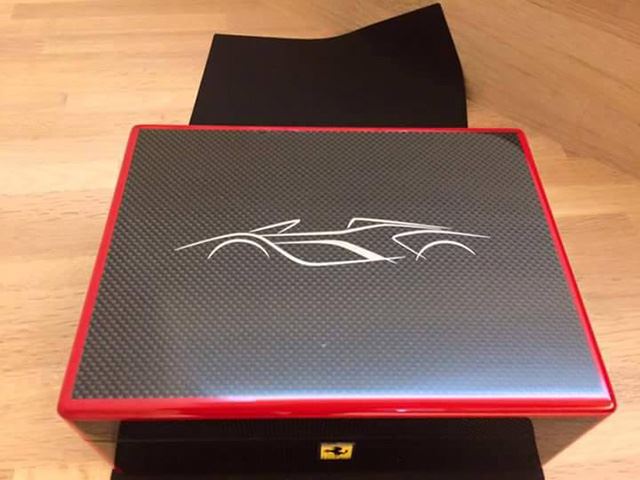 Ferrari is building a new convertible supercar with a million dollar plus price tag. While these may be just rumors, it is quite likely that a LaFerrari Spider could be in the works. Apparently, the supercar was showcased at a private event following the 2016 Geneva Motor Show.

Only 499 LaFerrari were built. The LaFerarri Spider will be even rarer with an estimated production number of 150-200 cars being considered and if you have $1.69 million parked in a bank you still might not be able to own one. That’s because FXXK owners will be given first preference followed by those looking to upgrade their hard top LaFerraris. In fact, who knows it might be sold out already.

Are really planning to reveal the LaFerrari Spider at the 2016 Paris Motor Show? If that’s true, keep watching this space for updates.