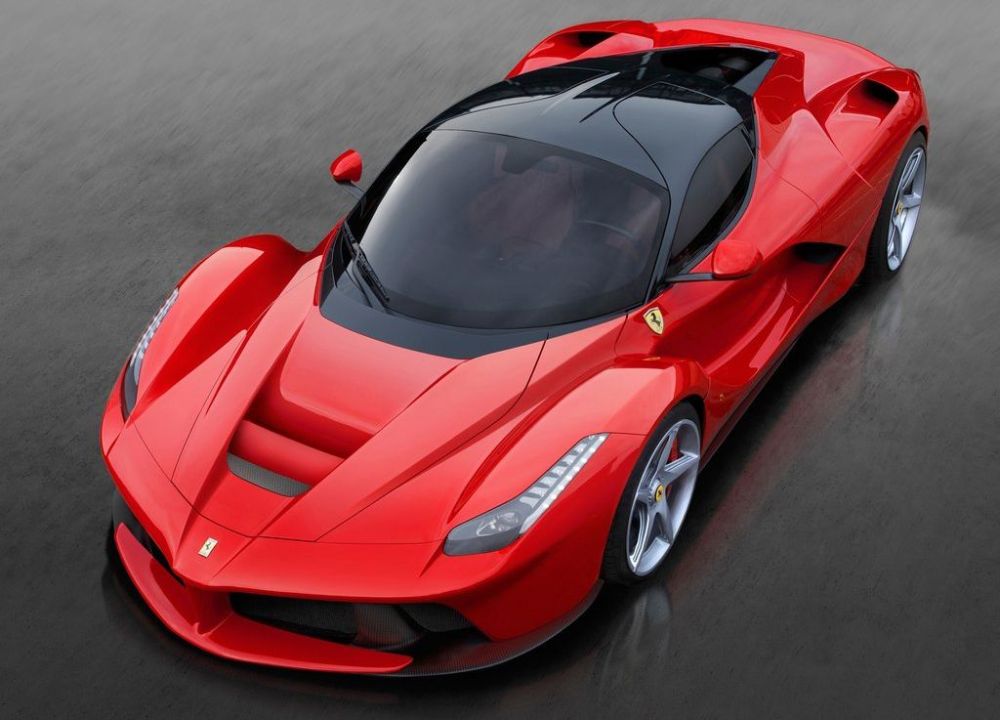 We’ve seen how the new Ferrari LaFerrari trounces its rivals when it comes performance. It is without doubt the most powerful hybrid supercar and perhaps the most exciting to drive. The McLaren P1 does come close, but it falls short on outright power, while the Porsche 918 Spyder is the least powerful of the three and now, Maranello plans to introduce an open-top version of the LaFerrari.

Under the skin, the LaFerrari Spider will use the same 6.3-liter naturally aspirated V12 as the coupe, along with the hybrid unit comprising of electric motors and batteries. Total output from the setup is rated at 940 bhp which is delivered to solely to the rear axle. The cabin will be unchanged and so will be the active aerodynamics. That said, the one thing that might change are the doors. The standard car gets butterfly-type doors that are hinged to the roof. With no roof, the doors would have to be of the conventional type.