A Ferrari LaFerrari Aperta was spotted filming for official promo in Barcelona, Spain. The LaFerrari Spider will be officially unveiled at the 2016 Paris Motor Show.

Ferrari has capped the production of the LaFerrari Aperta to just 150 units. Apparently, Ferrari’s select customers have paid a hefty premium for the open top LaFerrari. Also, the car was only offered to those who already owned a limited edition model or a LaFerrari coupe. 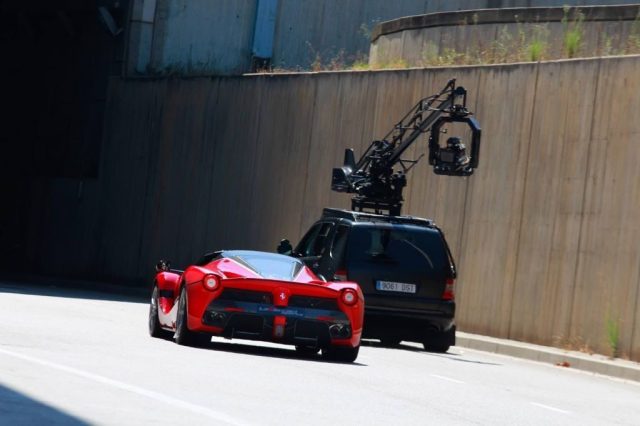 Technically, the LaFerrari Aperta is similar to its hard-top sister. It boasts of a glorious 6.3-liter V12 naturally aspirated engine mated to a hybrid system with a total output of 963 hp and 664 lb-ft of torque. The Aperta gets lightweight, removable carbon fiber and that’s about the only difference between it and the fixed top versions. 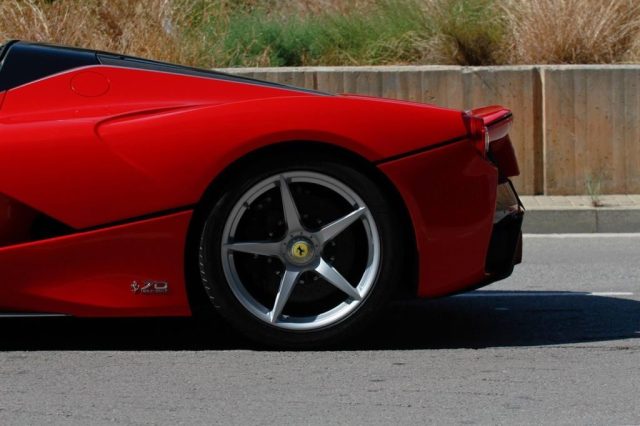 A badge commemorating Ferrari’s 70th anniversary can be clearly seen in one of the images. Perhaps all the 150 LaFerrari Apertas will receive it or may be it’s one of  those cheeky moves by Ferrari to create a limited edition of a limited edition model. 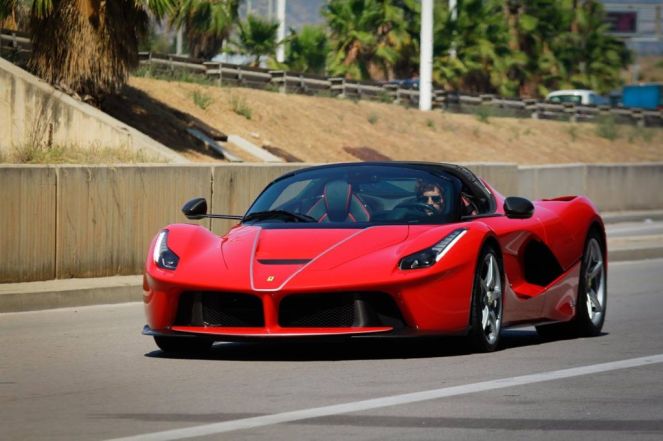 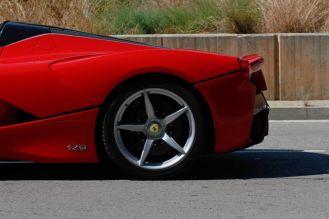 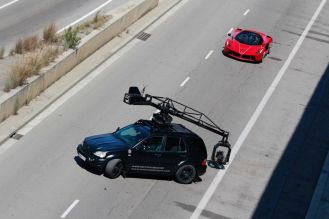 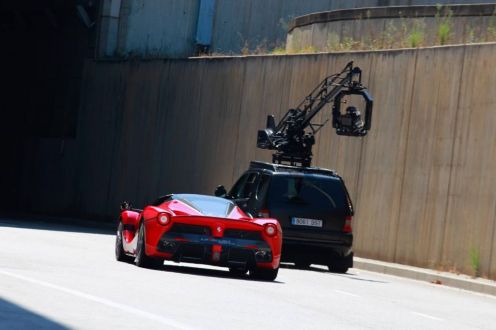 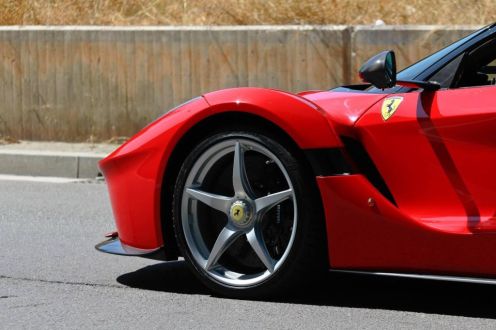