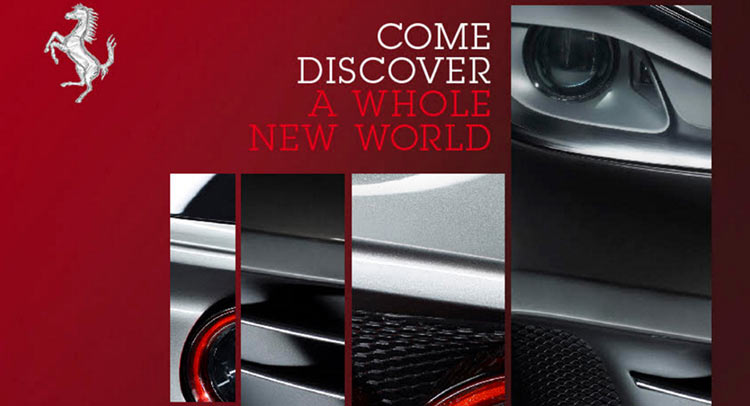 The only all-wheel drive supercar (sort of) in Ferrari’s line up is about to get a update. The Ferrari FF facelift is set to debut at Concorso d’Eleganza Villa d’Este at Lake Como in Italy sporting a slightly revised front end and more importantly an updated V12 engine.

A teaser of what looks like the upcoming Ferrari FF facelift is doing rounds of the internet. We also have a few spy shots of the test mule attached for reference. 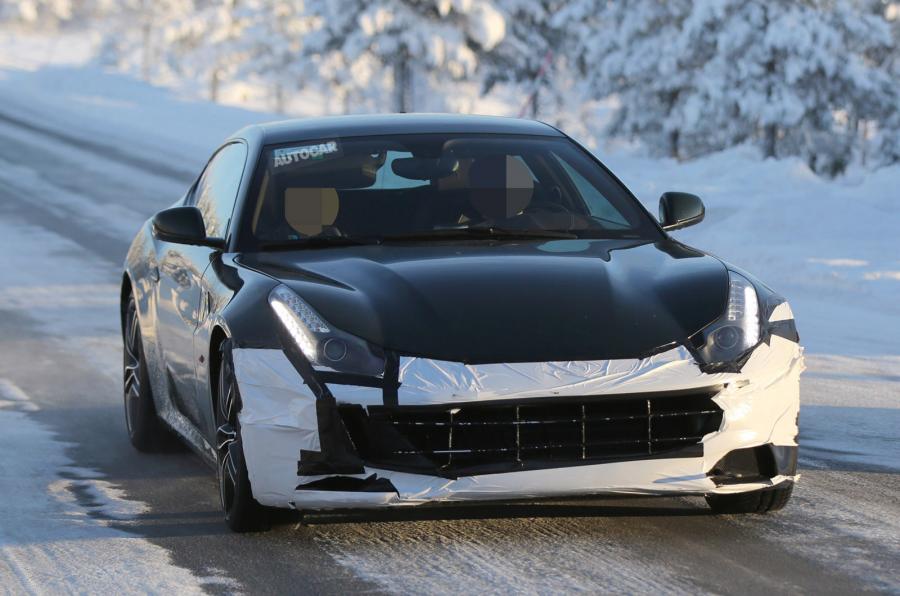 So, apart from the minor aesthetic changes which include larger intakes up front, the Ferrari FF facelift will be powered by a 6.3-liter V12 engine with around 700 hp; up from 651 hp on the current version. The trick all-wheel drive system will likely receive an update as well. Moreover, the 7-speed dual-clutch transmission could be replaced with 8-speed gearbox that would further help reduce CO2 emissions. 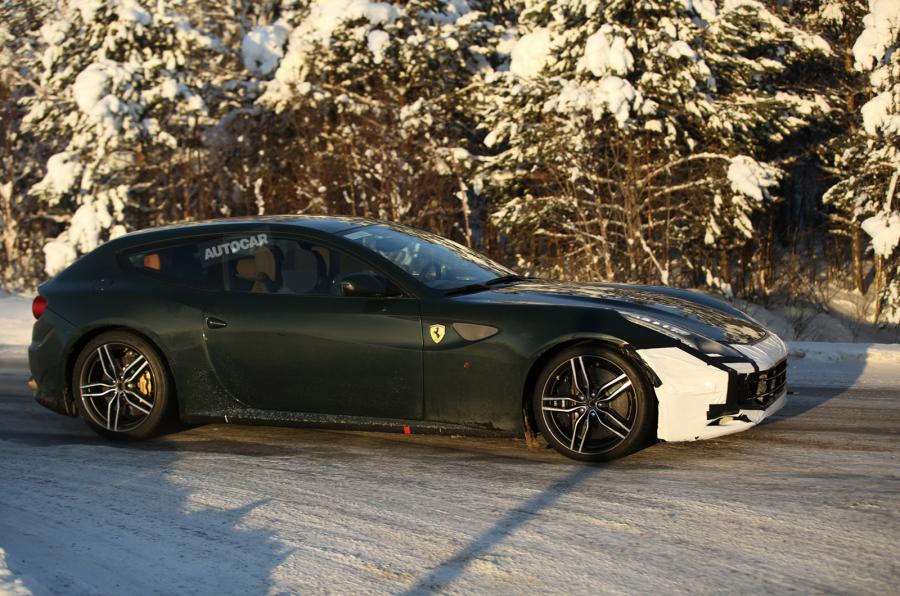 Having said that, Ferrari is also believed to be working on an entry-level version of the Ferrari FF with the California T’s 3.8-liter turbocharged V8 unit. This hasn’t been confirmed yet and is just a rumor at the moment. 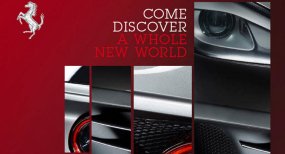 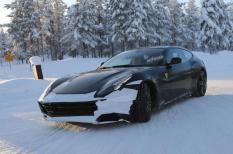 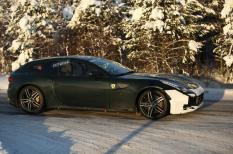 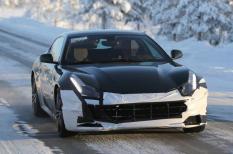