The McLaren 720S took the world by storm when it got launched in 2017. Competing with the Lamborghini Huracan and the Ferrari 488, the car was better than both its competitors in almost all respects. We have been eagerly waiting for an answer from Ferrari and it is here, in the form of the F8 Tributo. Although, as not much of an update over the 488 as we hoped it would be, the F8 still promises to run rings around the McLaren. But does it? Let’s find out.

Starting with the powertrain, both cars utilize a twin-turbocharged V8 with the 720S’ being a 4.0-liter unit and the F8’s a 3.9-liter. The power figures are identical at 710 hp and 568 lb-ft (770 Nm) of torque. Talking about performance figures, the F8 Tributo is claimed to reach 0-62 mph in 2.9 seconds while McLaren puts the number at 2.8 seconds. But, we all know how fast the 720S actually is in a straight line. A perfectly stock 720S with street legal tires has achieved 62 from a standstill in just 2.39 seconds. Will the F8 too come out faster than claimed? We won’t know until the first cars are delivered. 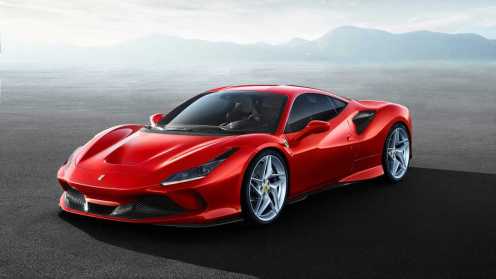 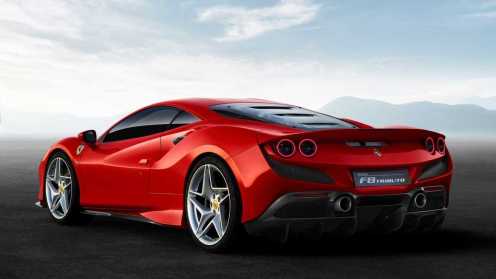 A key difference between the two cars also lies in their chassis. The McLaren 720S, like its predecessors is built around a carbon fiber monocoque whereas the F8 still uses an aluminium frame. The Monocage II of the Mclaren is key to the 1283 kg dry weight. The F8 Tributo is 40 kg lighter than the car it replaces but still 47 kg heavier than the 720S with its dry weight standing at 2,932 lbs or 1,330 kg with all the lightweight options checked. So, while the power figures might be identical, the 720S beats the F8 when it comes to power to weight ratio which stand at 553 hp/tonne and 534 hp/tonne respectively.

We would like to argue that the 720S also trumps the F8 in terms of design. While the F8 has definitely received aesthetic updates all around to look newer, it’s still has the basic ten year old design. Even the interior on the 488 GTB which was a major point for complaint for Ferrari customers only receives minor updates. The 720S on the other hand is an all new design both inside and outside and a spectacular one at that. 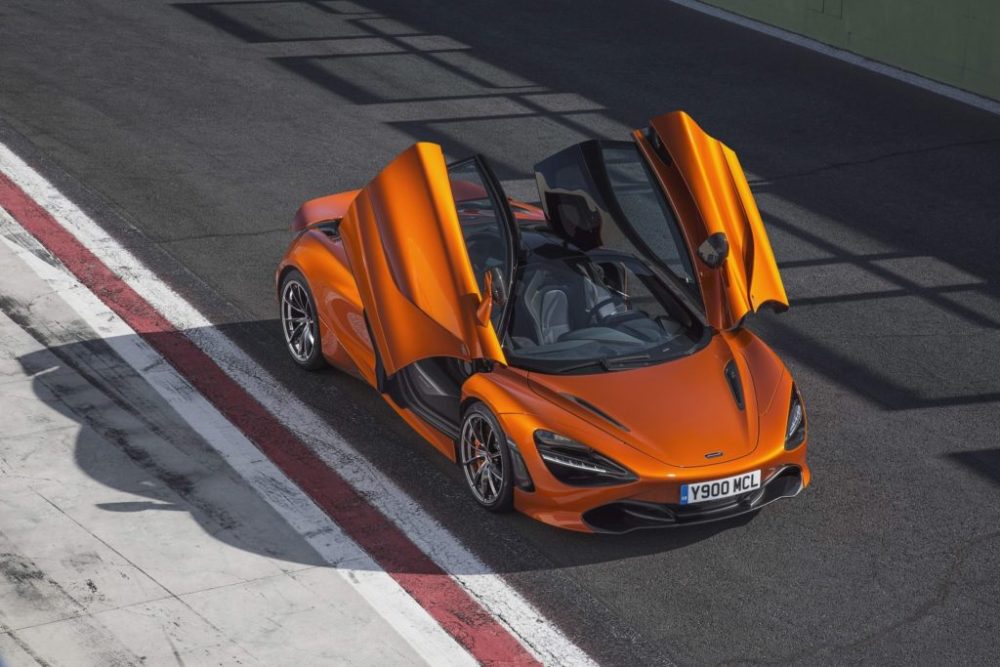 So which car among the two mid-engine flagships would you choose and why? Tell us in the comments below.