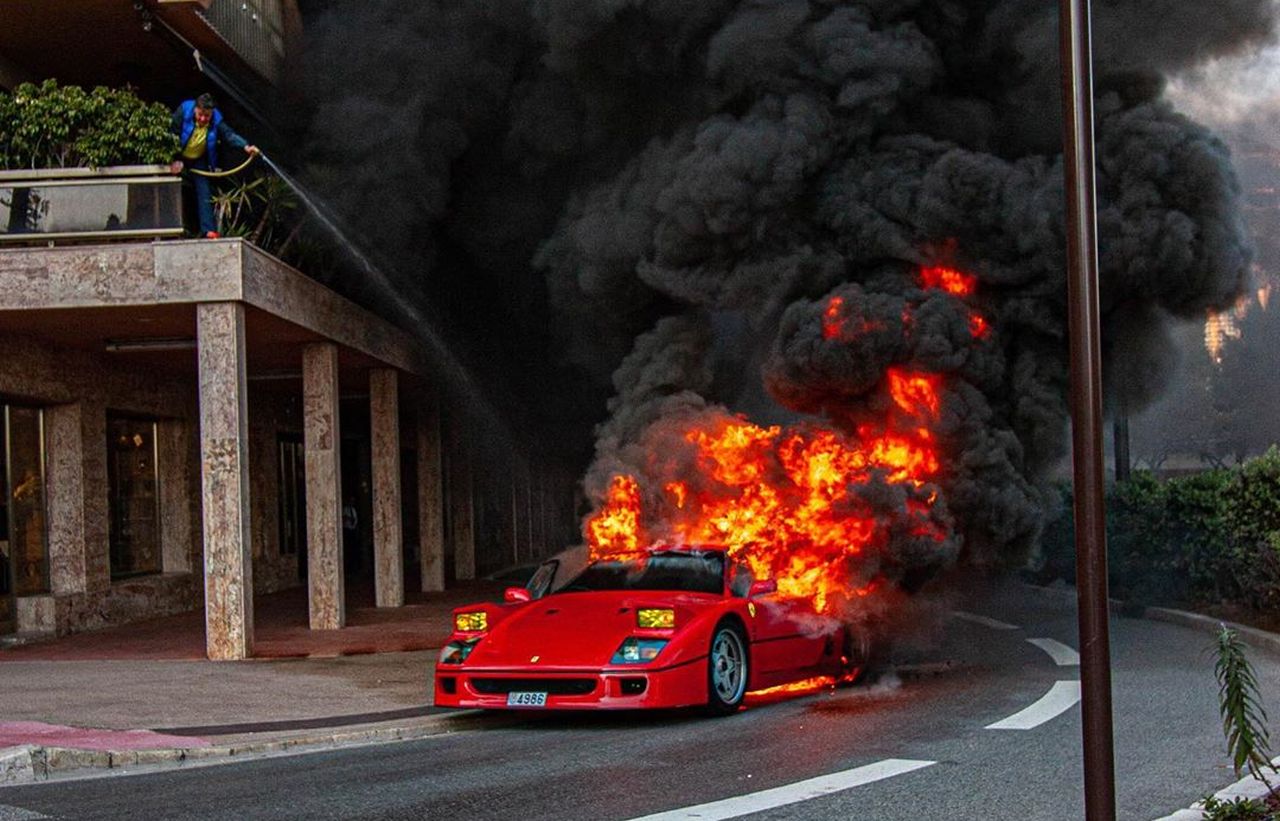 The Ferrari F40 was in production from 1987 to 1992. During this time, Ferrari built just over 1,300 cars. Today, it is one of the most sought after models and fetches between $1.5-2 million at auction. Most F40s are owned by collectors and it’s not often you see one out on the streets. 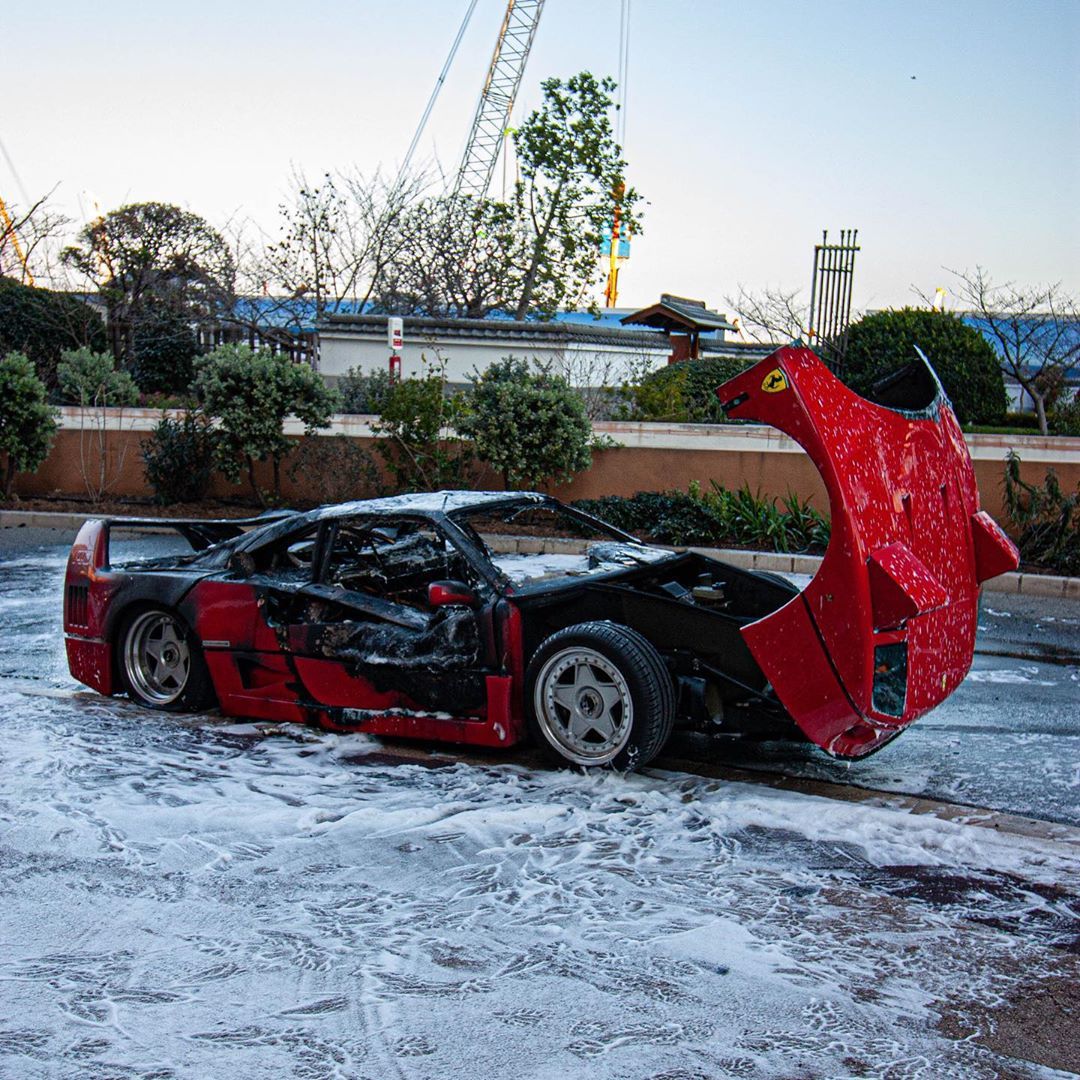 The F40 is powered by a 3.0-liter, twin-turbo V8 engine that produces 471 hp and 426 lb-ft of torque. The engine is bolted to a 5-speed manual transmission. The body is made from a blend of Kevlar and carbon fiber, which made it quite lightweight. As a result, the F40 can accelerate from 0-60 mph in 4.1 seconds and the top speed if 201 mph.

Lamborghini Countach Rally to be held at Pebble Beach