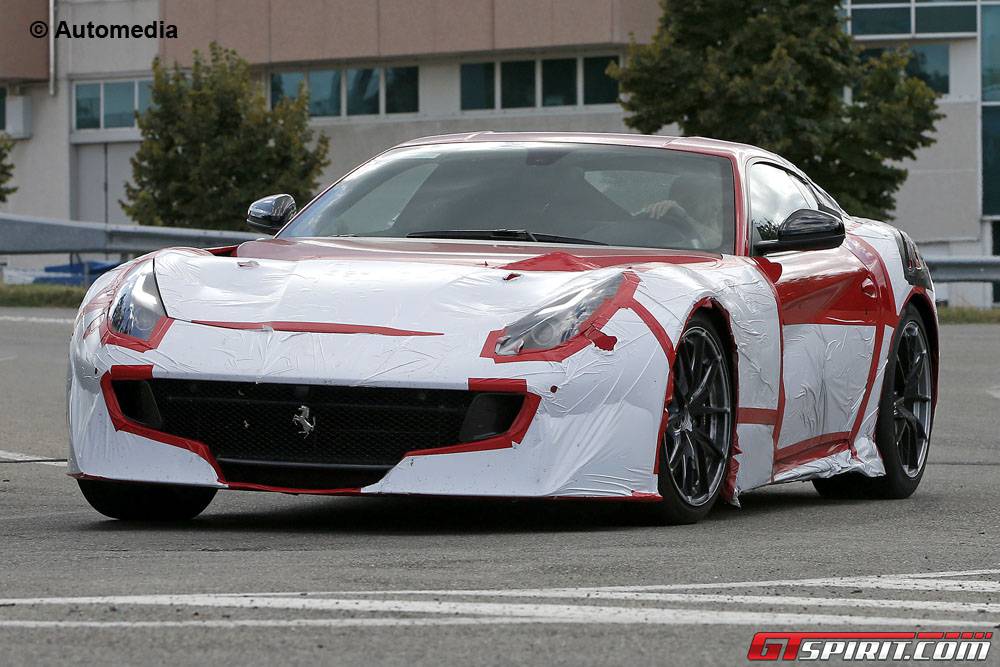 Ferrari F12 Versione Speciale is newest supercar Maranello has been working on. There is still confusion about its name as most of us think it could be called ‘F12 GTO’ and not ‘Speciale’. The high-performance grand tourer will be unveiled at the Frankfurt Motor show in September and here are the first spy shots the F12 Versione Speciale all the way from Ferrari HQ in Italy. 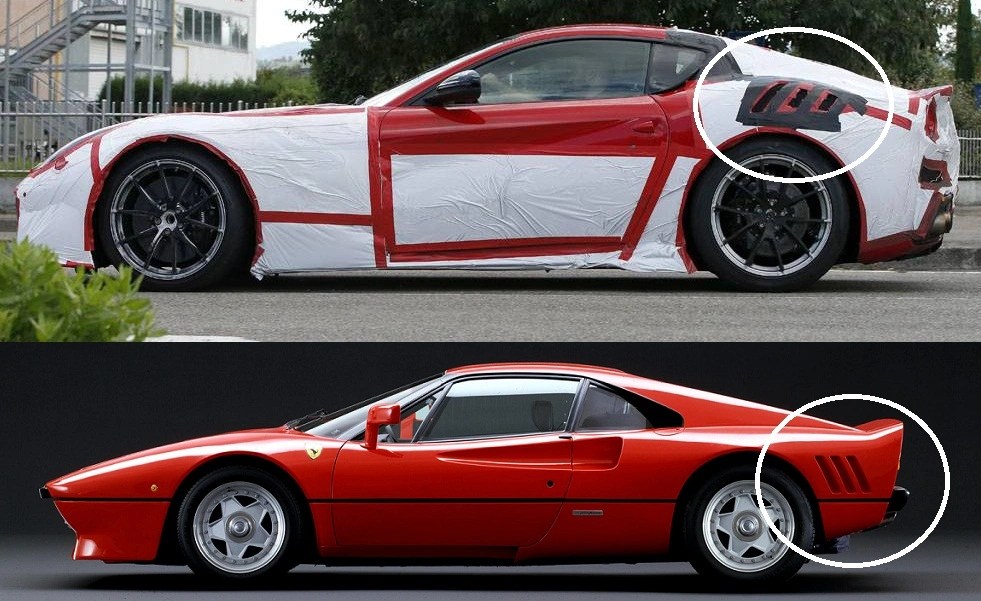 The upcoming Ferrari F12 Versione Speciale / F12 GTO will be more powerful than the F12 Berlinetta on which it is based. The exterior of the car has been tweaked with a wider front grille, a reworked rear end and additional vents on the rear fenders. The bonnet wrapping the 6.3-liter V12 has an extra set of nostrils, while a new diffuser has been added to the rear. The car is expected to ride low and stiffer than the standard F12. 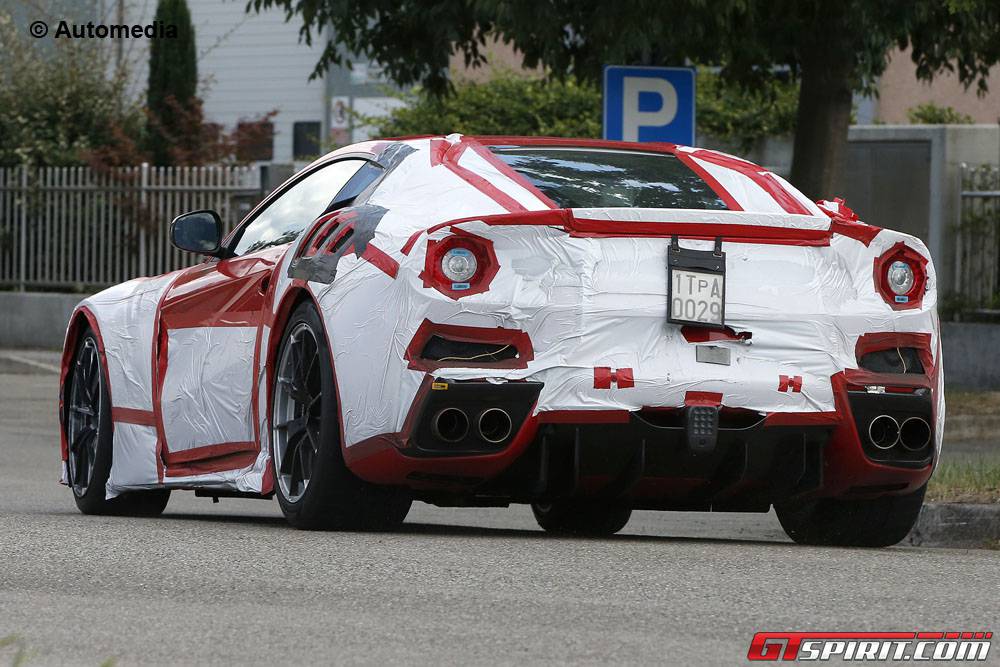 Speaking of the engine, the 6.3-liter V12 naturally aspirated motor is straight out of the stock F12 but with a different state of tune. Rumors are that a LaFerrari-esque HYKERS hybrid system has also been incorporated into the package and that peak output could be around 800 hp. 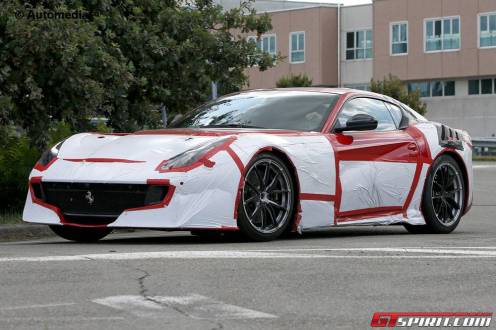 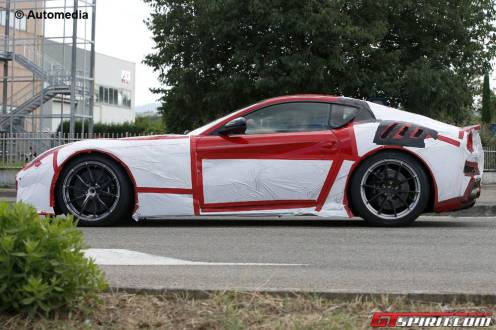